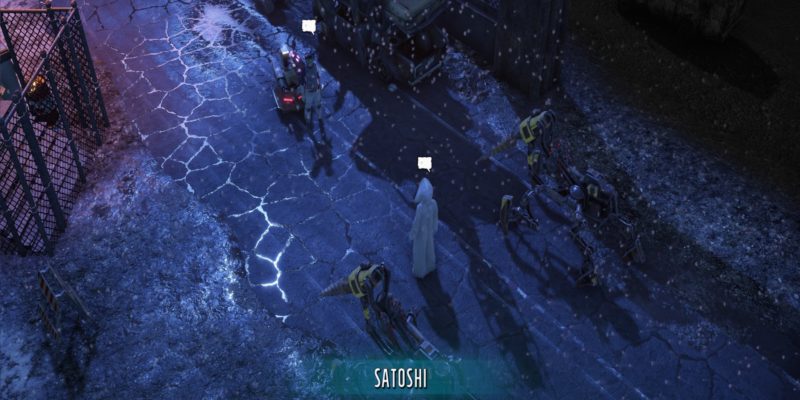 One of the oddest characters you’ll encounter in Wasteland 3 is a man named Satoshi. You’ll find him in Sans Luxe Apartments while looking for Irv. Enter his room (which requires Lockpicking 4) to spot this hooded figure. He then gives you a Mysterious Briefcase and tells you not to open it.

That sounds like a weird proposition and, truth be told, you might feel tempted. However, do try your best to hold on to it. You’ll get something special towards the end of the game.

Note: This guide will contain minor spoilers. You can also check our Wasteland 3 guides and features hub. 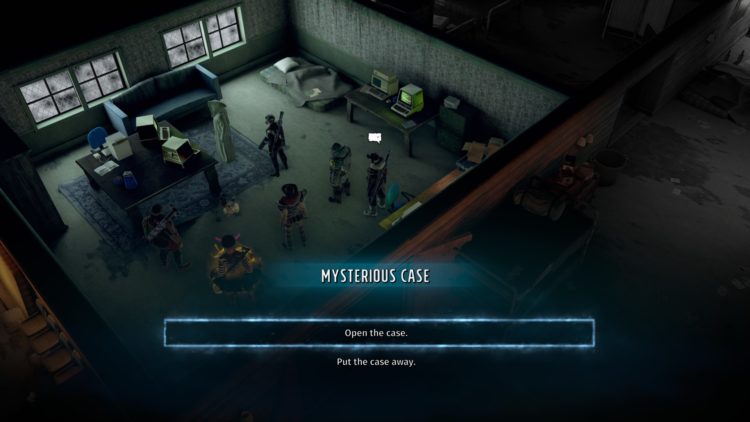 Wasteland 3: Satoshi and the Mysterious Briefcase

The answers will only be revealed much later in the game. In fact, it’s after the “point of no return” — i.e., after confronting the last of the Patriarch’s children in Yuma County Speedway.

After the encounter, run back to the side of the demolition derby arena. Satoshi will surprise you here and ask for his Mysterious Briefcase. If you return it, you’re going to get one of the best armor sets in the game — the Nucular Armor set. 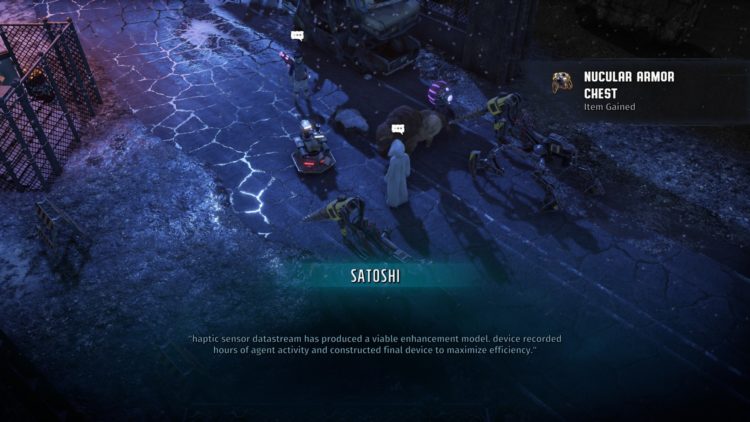 These items provide a ton of defense:

It’s highly unlikely that regular enemies will even make a dent. There is, of course, one downside. It’s that this is already Wasteland 3‘s final chapter. Since it’s past the “point of no return,” you’ll no longer be able to use it in various locations or sidequests. You’ll simply marvel at your defensive capabilities during the last few battles or random encounters.

Note: If you refuse to return the briefcase, you’ll have a fight with Satoshi and his two drilldogs. You won’t get anything other than junk items. 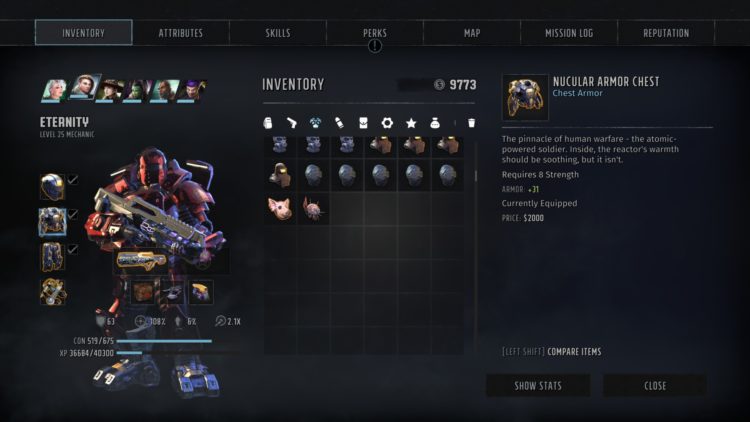