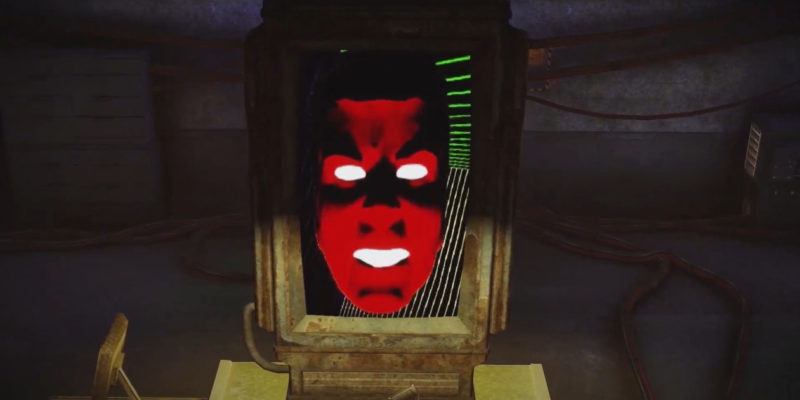 The latest trailer for Wasteland 3 dropped during the IGN Summer of Gaming 2020. It shows off the variety of factions that players will be forced to contend with as they navigate the frozen wasteland of Colorado. If you’re going in expecting your typical mutants and raiders, well, it turns out that inXile Entertainment had a few different ideas. Check out the trailer below.

Ronnie’s gonna get ya

Okay, so it’s quite obvious what the best part of the trailer was. An AI Reagan running a cult of psychotic madmen, complete with a 1980s aesthetic? And a giant Reagan statue shooting lasers out of its eyes? I have to admit, some of the early trailers for Wasteland 3 made it look rather plain, but the reveal of the Gippers definitely sparked my curiosity.

There are some less immediately impressive factions too. There are the Patriarch’s Marshals, who seem to be the law and order type who take things a bit too far. Given the name, it wouldn’t surprise me to see a bit of The Handmaid’s Tale-esque plotlines involved with that faction. Hopefully, Wasteland 3 manages to pull off some thoughtful storylines alongside the more ridiculous ones. 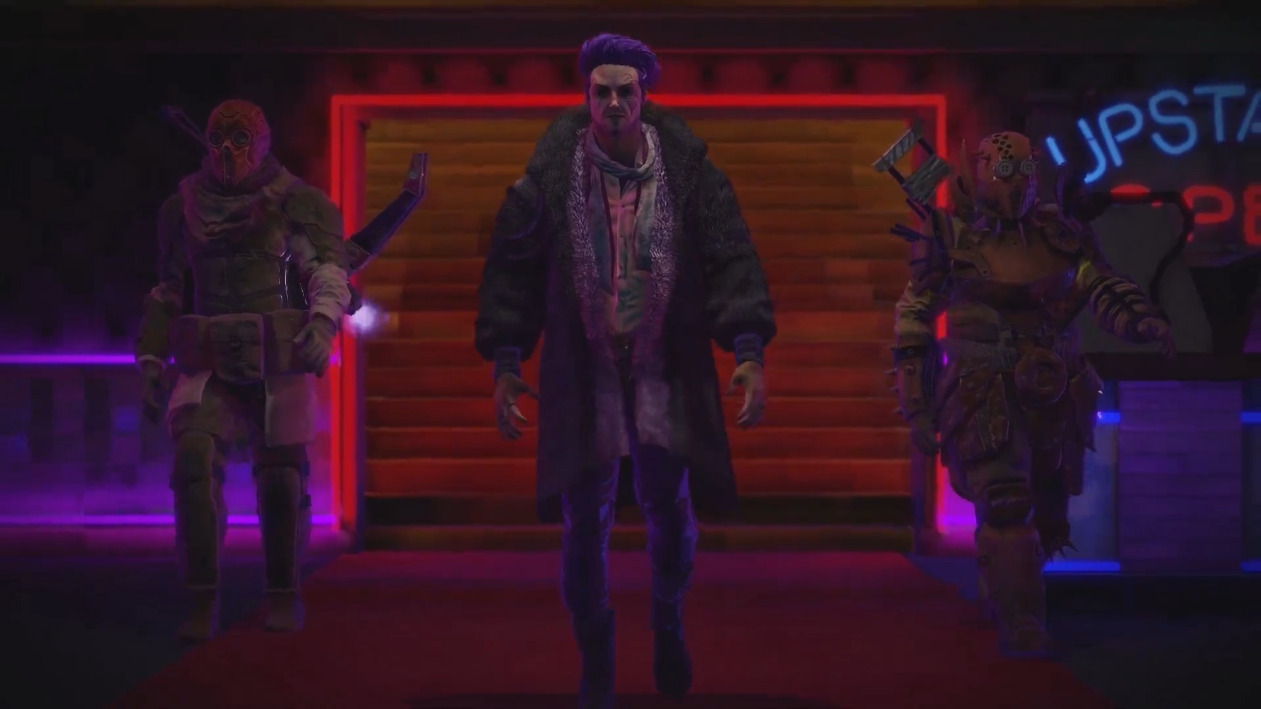 The Hundred Families seem to be inspired by the mob. The Italian mob? The Russian mob? Well, why not all of them? On the other hand, there seems to be some religious symbolism there, so it might be just another post-apocalyptic cult.

The other factions don’t get much of the spotlight. The Payosos, I assume, are Latinos fond of squeaky shoes and balloon twisting.  The Refugees look like refugees. The Scar Collectors, Godfishers, and the Dorseys round out the list. The Dorseys are referred to as “those butchering Dorseys” by the narrator, so I assume they’ll fill the required cannibal role for Wasteland 3. 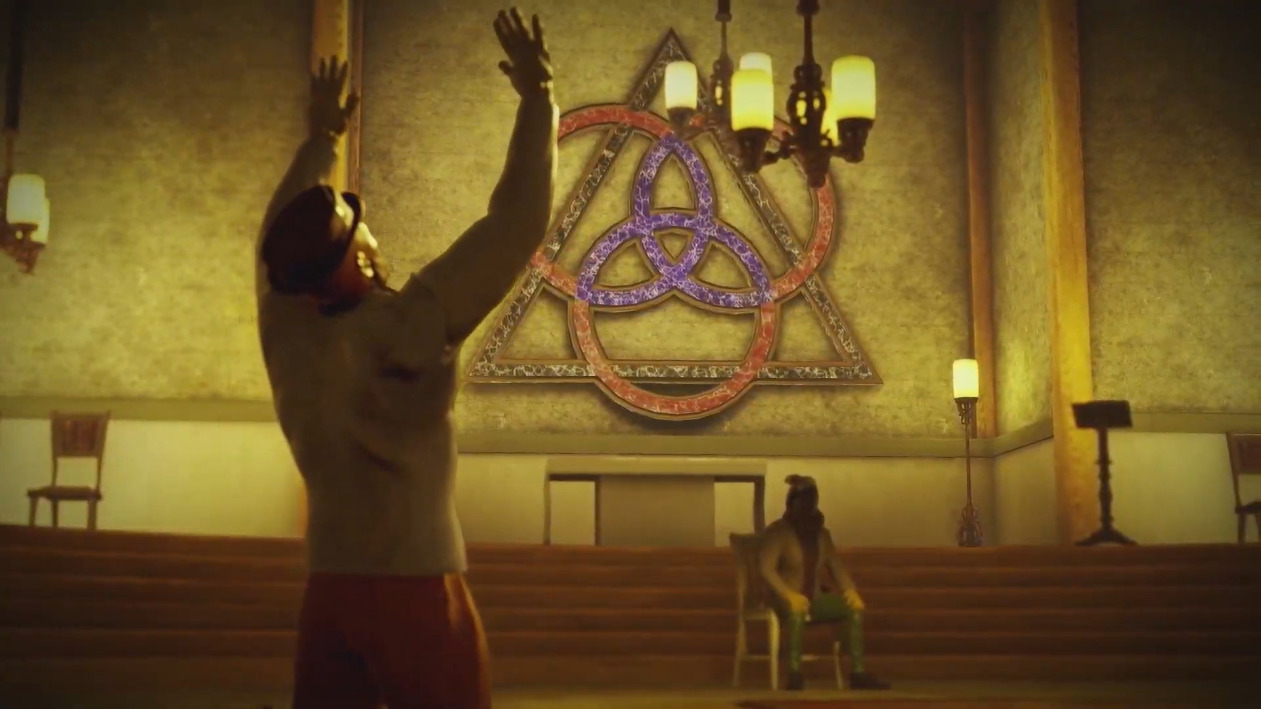 Wasteland 3 releases on August 28 on Steam and Xbox Game Pass for PC. For more on Wasteland 3, check out the Behind the Scenes video from last month.