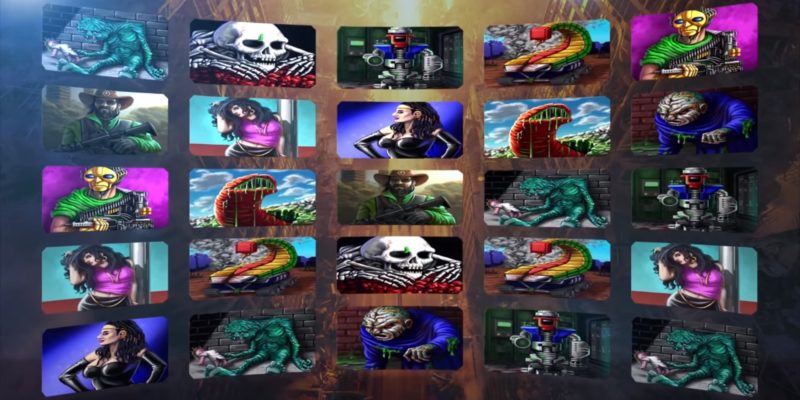 The original Wasteland came out all the way back in 1988. A year after I was born, actually. I played it on my dad’s PC in the early 90s, but I couldn’t understand some of the systems and never got very far. I distinctly remember being killed over and over again by gun-wielding nuns. It definitely left an impression.

InXile Entertainment, led by Interplay co-founder Brian Fargo, resurrected the franchise with Wasteland 2 in 2014, and Wasteland 3 is on its way this summer. However, inXile is still giving the granddaddy of the post-apocalyptic genre some love, and Wasteland Remastered is set to release on February 25. Check out the launch trailer below.

Wasteland is shiny (but no chrome)

Some madmen press ahead with their insane dreams. That’s how the world ends according to Wasteland Remastered. In the trailer, a missile defense satellite does its best to stop some incoming bombs. However, it’s not enough, and the USA is suddenly in the midst of thermonuclear death throes. By 2087, mutations have started to change up the remaining life on the planet. It might seem familiar to those of us who’ve been playing other post-apocalyptic games, but Wasteland did come up with a lot of the tropes that we see these days. 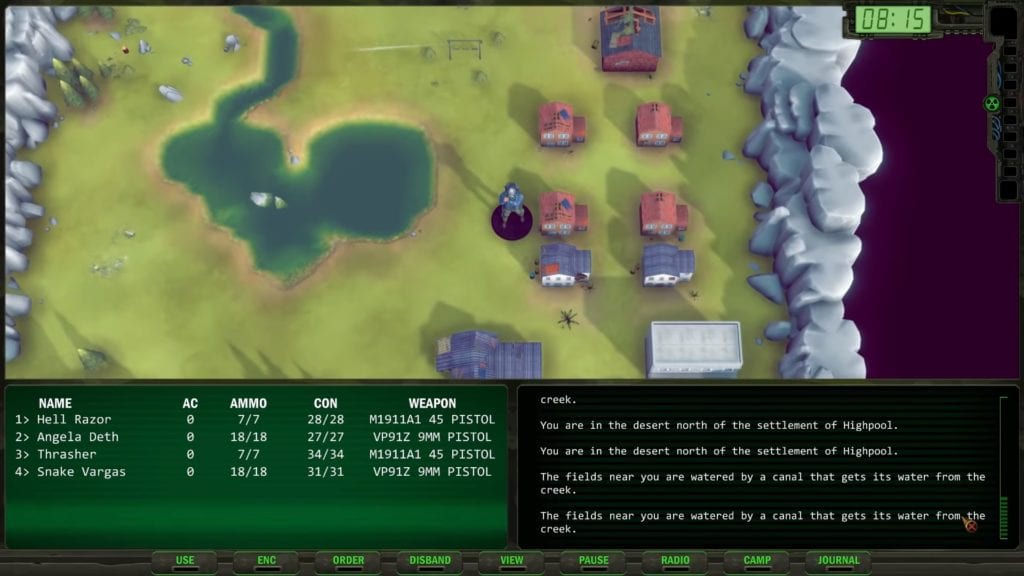 There are a few glimpses of gameplay, but they are brief. The pixelated map of the original has been replaced with a 3D one. It may not have crazy graphics, but it’s still a big upgrade. The map looks a little like a board game, with your character and his party moving one grid at a time. He even has a little base. The UI has also been refreshed.

In addition, the character artwork is all brand new. No more pixelated mutated rats. 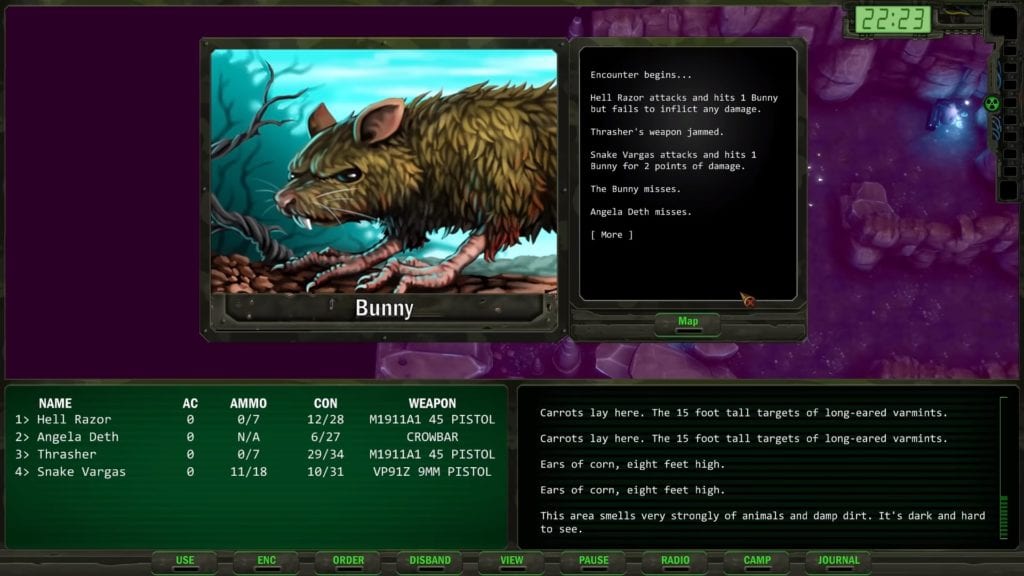 Wasteland Remastered arrives on February 25. You can pre-order it on the official site, Steam, or play it on Xbox Game Pass.