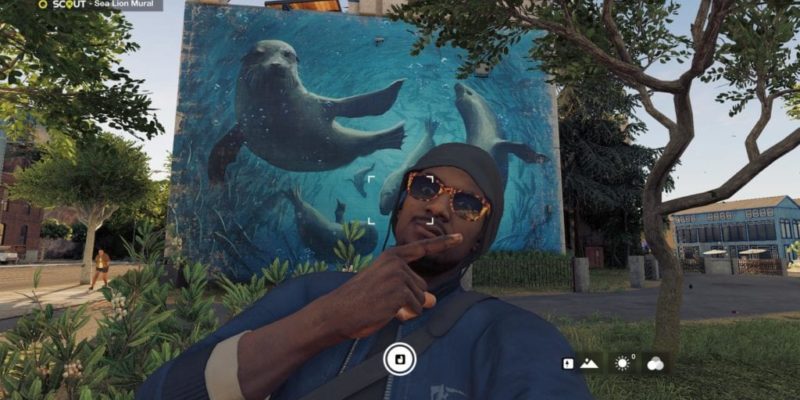 A new PC patch for Watch Dogs 2 should be out now, focusing on improved EasyAntiCheat integration. One specific problem that’s been ironed out is that the EAC system is now compatible with “MSI Afterburner (Guru3d RTSS v6.5.1, v6.5.0, v6.4.0, v6.2.0)”. No need to use older versions of RTSS any more.

Beyond that, there are a few Watch Dogs 2 fixes. For example, a “rare crash” that happened when firing a weapon has been addressed. “General stability improvements” are claimed too.

– Improves known issue [Multiplayer] Anti-cheat Software / Not Enabled. If you are still experiencing this issue, please review the FAQ [support.ubi.com]