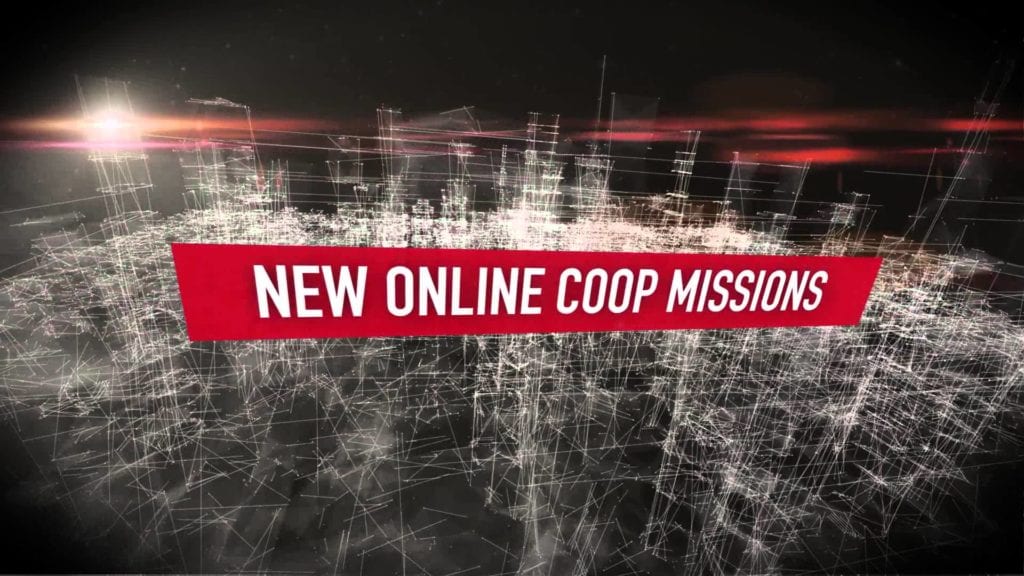 This toy car is in the DLC as well.

The somewhat aptly-named (if you remember the reception it got on PC) ‘Bad Blood’ DLC is available today for Watch Dogs Season Pass owners. For anybody who didn’t buy a Season Pass, your punishment from Ubisoft is having to wait until 30 September until the DLC goes on general sale.

In Bad Blood, you play as Raymond ‘T-Bone’ Kenney, a man I know next to nothing about because I didn’t play Watch Dogs. According to this bit of virtual paper in front of my face, he is a “brilliant” yet also “eccentric” hacker. That’s a fairly promising combination for a game centered largely around hacking.

T-Bone’s story picks up when he receives an urgent phone call from former Blume colleague, Tobias Frewer, asking for help. However, all is not as it appears.

Bad Blood also adds some ‘Street Sweep’ side missions to the game, which can be played through with a friend in co-op mode. Hacking and Tailing modes are apparently playable as T-Bone too.

Cities: Skylines has a lot to share about roads