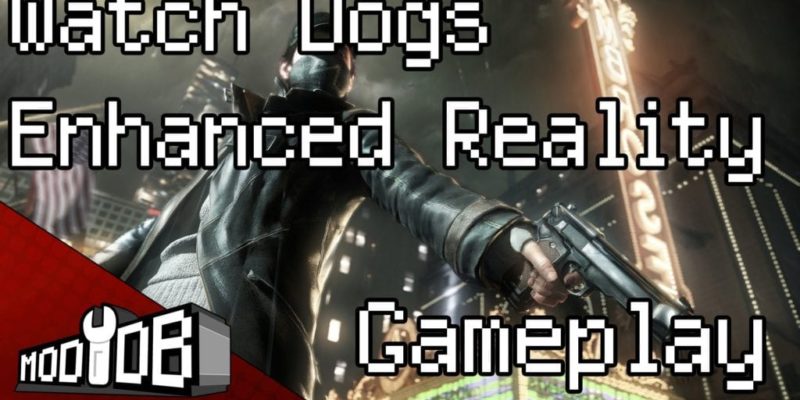 There’s now another Watch Dogs mod out there for those of you with PC towers of power. M_yuki’s Enhanced Reality offering has appeared on Moddb, offering a similarly tantalising set of graphical options to TheWorse’s series of mods for the same game.

I’ve no idea which one the general public might want to gravitate towards because I don’t own Watch Dogs to test them out, so my advice is to try them both. See which one you prefer.

Before you even bother with this one though, it has some pretty hefty minimum PC specs:

GTX670, I7 CPU. 16GB RAM. or equivalent
This mods is aim to those who want more graphic fidelity and smoother game play. This mod has been tested with a GTX670 and GTX670 SLI only so I cannot account for poor performance on lower systems. If you wish to run SLI which is kind of broken in this game you may do so with high textures, ultra settings and Fxaa or MSAA 4x

If you do have that kind of technology inside your PC tower though, here’s a list of what the mod promises to change and improve:

Further information about settings, Nvidia presets and installation instructions for the mod are all available on the Enhanced Reality Moddb page. That’s where you’ll download the necessary files from, too. YouTube probably isn’t the best showcase for this sort of thing, but you can get an idea of what the mod is going for in this short video.