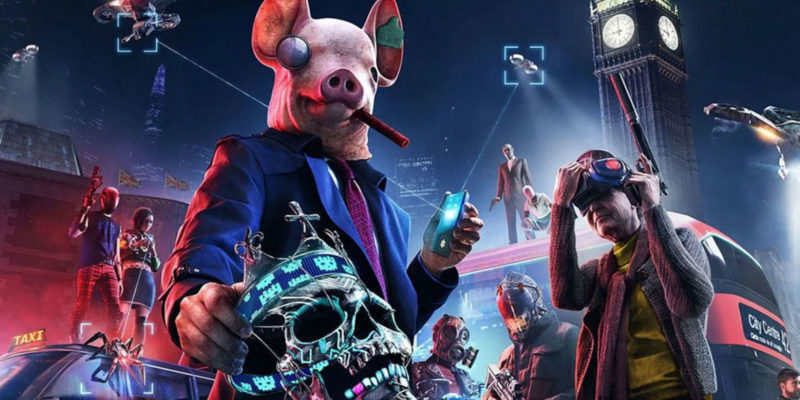 It was odd for Watch Dogs: Legion to launch without its multiplayer features, especially considering its predecessors launched with them. Granted, this mode is set to be quite different. Therefore, it’s even more surprising that Ubisoft has delayed the game’s multiplayer launch even further — but for good reason. The mode, planned to launch on December 3, has been pushed until early 2021. This also comes after the company delayed the release of two of its flagship titles.

Watch Dogs: Legion‘s online mode will see the return of hacking other people’s games and feature more direct competitive segments, such as the Spiderbot Arena. There’s also going to be co-op for up to four players, which is new for the series. Ubisoft hasn’t provided any specific date or even a month for when they expect the mode to be ready, so fans have no choice but to wait for now. I’m looking forward to Legion‘s online modes. I played the first two games on PlayStation 4 and never had PlayStation Plus, so I was unable to take advantage of most of the online features.

A legion of bugs

It appears that the delay is being used to give the developer a bit more time to polish the numerous bugs that players keep encountering in Watch Dogs: Legion. A patch for all platforms is supposedly on track for release this week, as there are still a lot of people experiencing performance issues and having trouble with saves.

Ubisoft’s Anvil engine is notoriously hard to optimize, however, leading to reduced framerates even at 1080p in games that run on it. Due to the extreme density of the game, Watch Dogs: Legion has even more problems than others, such as Assassin’s Creed Valhalla. At any rate, I hope everything can get ironed out so that we can finally jump into the game’s online mode when it launches. 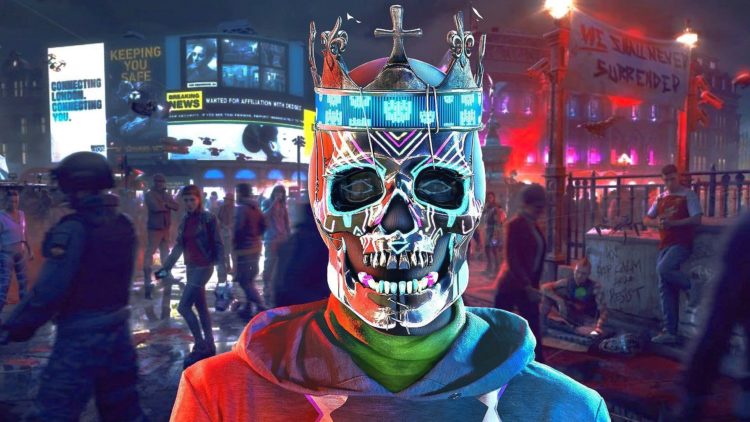