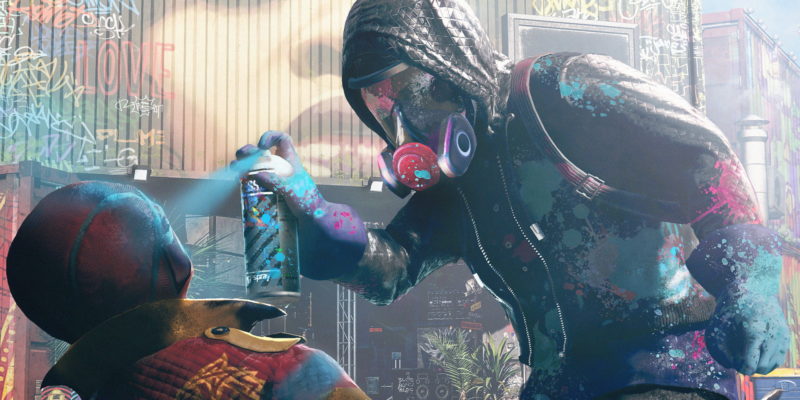 Watch Dogs: Legion has had a pretty rough launch across all systems, with multiple patches already deployed. It seems Xbox has fared the worst with its still-not-fixed saving issue, causing hours of lost progress. However, PC and PlayStation have both experienced problems too, and all platforms have received some fixes with patch 2.30.

Let’s look at the global changes first and foremost. Ubisoft has addressed an issue where players could change difficulty and permadeath options from the main menu. Speaking of permadeath, another major problem has been fixed in that regard. Some players would die as an operative in permadeath mode, and not see their other characters to spawn as after. This basically resulted in the game being unplayable from that point, and a full restart from the beginning needed.

Elsewhere, all systems have had a black screen issue solved, which could happen when opening doors to hidden rooms. In a somewhat more negative change, Ubisoft has also fixed an infinite money glitch. Players discovered that some ETO safes could be exploited to give infinite amounts of in-game cash. You’ll have to go back to GTA cheats for that now.

Right, now we move onto the PC specific problems. Prior to patch 2.30, there were so many crash instances that they almost caused a highway pile-up in near-future London. Anyway, Ubisoft has tried to fix as many as possible with this patch, including crashes coming from simple actions like accessing your inventory or the team member menu.

Some more complex glitches and crashes have been looked at too. Apparently, crashes could occur when enabling or disabling ray tracing, and this has now been fixed. A similar thing could happen when the game detected a new input device, which patch 2.30 has also looked at. There are more bugs and crashing instances that have been fixed with the latest update too, further detailed in a reddit post. 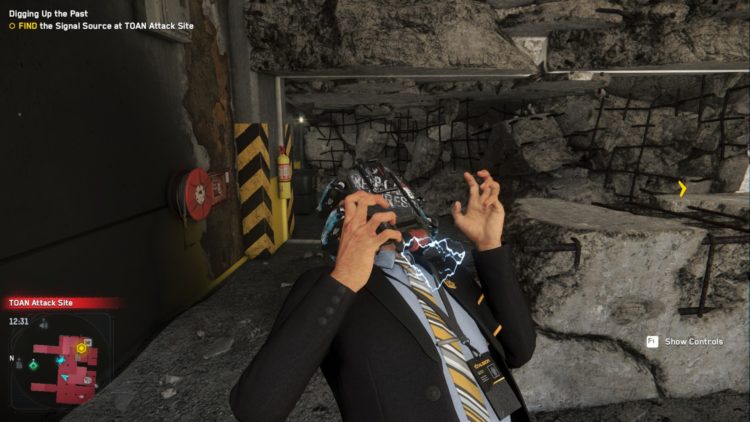 For a huge AAA game to have this many bugs at launch is pretty alarming. Graphical issues here and there are the norm, but crashes and especially save issues shouldn’t be happening at this stage. Remember, the game was delayed multiple times over the course of its development. Let’s hope more people can enjoy their purchase after patch 2.30 for Watch Dogs: Legion.