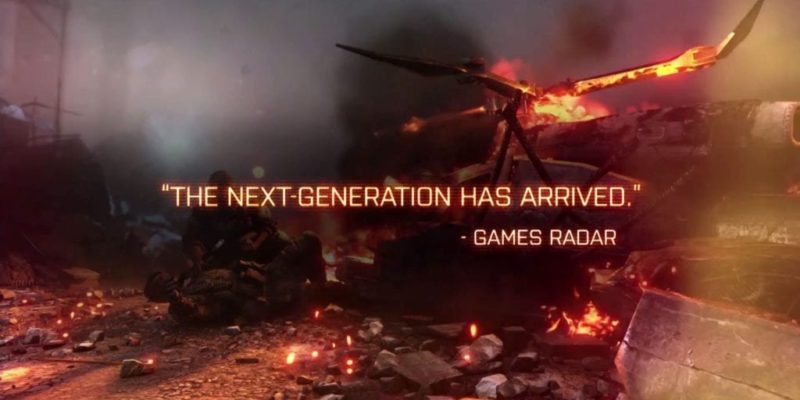 Battlefield 4 is only a few days away from release and exposure for DICE’s shooter is picking up pace. A new trailer called the “Accolades TV trailer” has surfaced this evening showing some of explosive action that awaits next week when it launches.

After much discussion here, Tim has elected to take on the PC review, despite the fact he’s snowed under with ten billion other titles right now. But he wanted it so he got it.

Watch out for the review next week, and don’t forget, you won’t see our review until the game is 100% completed. EA tell us that PC code is unlikely be with us until Tuesday next week.

Terraria joins the Halloween festivities with the1.2.1 update

Conan O’Brien gets spooked and plays Amnesia, Outlast, and Slender