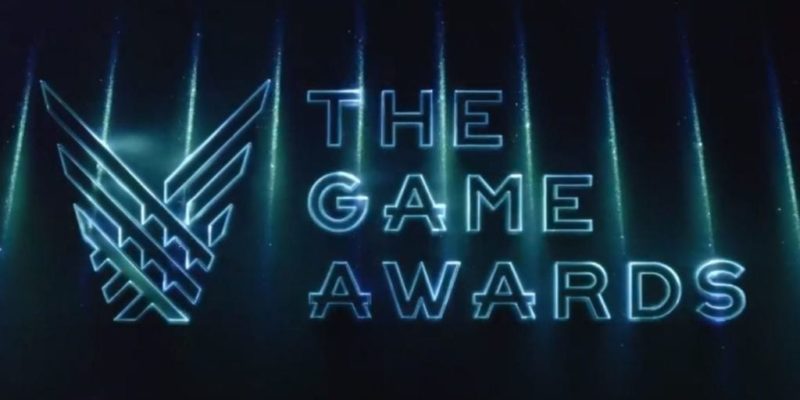 Tonights the night, it’s time for 2018’s The Game Awards! News of announcements, demos, and trailers have been dropping left and right in the leadup to the event. Honestly, more than ever before.

We’ve already heard about DMC5‘s upcoming demo, CS: GO‘s new Battle Royale Mode, and Nintendo announcing something (maybe another Smash Ultimate DLC character)? But thats not all, Ubisoft teased something related to Far Cry, Obsidian is showing off their space-related project, and CD Projekt Red is absolutely NOT showing anything Cyberpunk 2077 related. 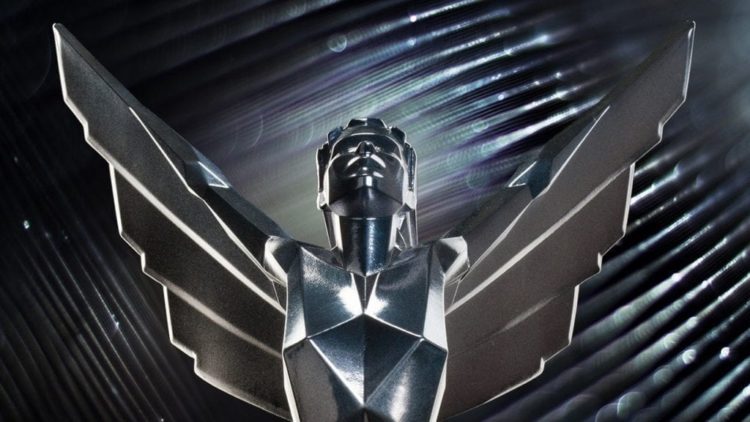 There are an absurd amount of categories this year. But, the one we all want to know about is which company has The Game of The Year? Nominee’s this time around are 2018’s God of War, Monster Hunter World, Red Dead Redemption 2, Assassin’s Creed Odyssey, and surprise indie inclusion Celeste.

Of course, some of these games have more nominations than others. Spider-Man, God of War, and Red Dead Redemption for example. But there is a surprising amount of non-AAA and indie games included in the nominees, see for yourself with the full list here. 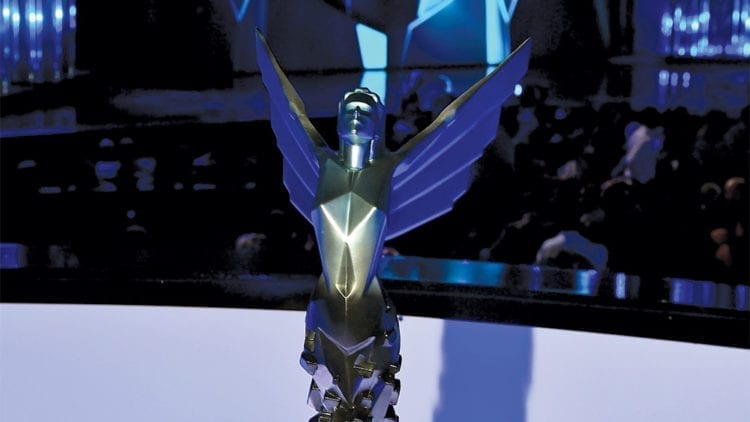 Where To Tune In?

For those who want to watch, there’s no shortage of outlets, it’ll be live on YouTube, Steam, Twitch and plenty of other outlets for countries that don’t have the same access as we do in the US.

We’ve got less than an hour left until the awards start. And PC Invasion will be with you the entire way, with every new announcement. So make sure to stick with us and refresh constantly, because we’ll be covering the entire event!