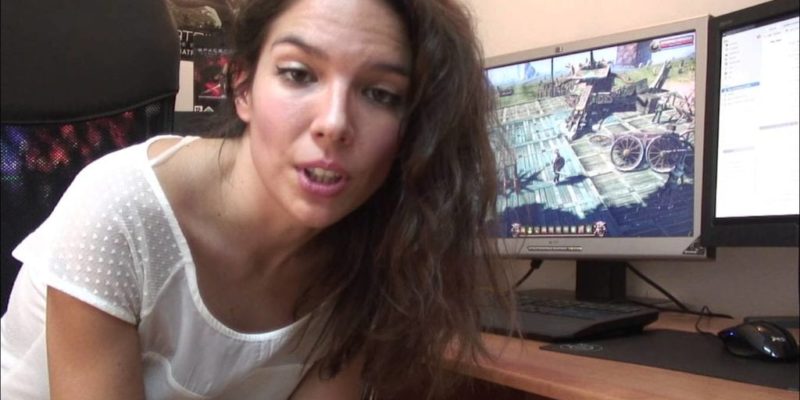 Described by developer Dreamatrix as a “Hack’n’RPG” it’s also the next game in their trilogy.

Dreamatrix’ Legends of Dawn was released back in 2013 and this new game called Wave of Darkness was developed alongside the already released title as the next part in a trilogy. Wave of Darkness has just gone live on Kickstarter and Dreamatrix are looking for a 20K to get this ARPG done and dusted.

According to Dreamatrix the game will deliver around 70 hours of gameplay and a feature they’re keen to push is the fact that there are no loading screens whatsoever thanks to their “streaming engine”. Freedom to move about the world away from the main plot is also something they are keen to highlight and the game is also Standalone so backers won’t need to own Legends of Dawn to play.

Set in the world of Narr, players will traverse Danian’s Island and rid the land of malevolent Nekromant and Dark Magic cults. It’s a plot most ARPG players will be more than familiar with and the gameplay will focus on developing skills, crafting, building reputation, trade, interacting with NPCs, slashing stuff to pieces,  and taking on quests. The game will also continue where Legends of Dawn concluded.

Dreamatrtix say that Wave of Darkness is the final stages of development but the extra 20K will allow them to add extra polish, add small improvements and work on balancing.

If you liked Legends of Dawn then Wave of Darkness is probably worth a little attention.