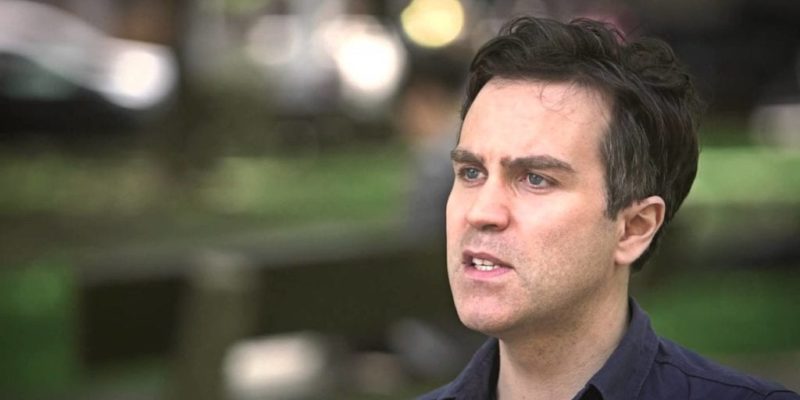 According to this video, pirates were some of the first people of the 18th century to live by their own rules (maaaan.) What better way to tap into that spirit of bohemian freedom than by purchasing Ubisoft’s next mainstream AAA Assassin’s Creed title like a truly rebellious soul? Wait that … makes no sense.

Oh well, at least this new trailer gives you a look at the locations of Havana and Kingston in Assassin’s Creed IV: Black Flag to help you forget about Ubisoft’s slightly odd attempts to market the game as a lifestyle choice rather than, I don’t know, a videogame.

Black Flag is due for release in October, except it’ll be later on PC because despite their amazing “gaming alliance” Ubisoft still can’t release a PC game on time.