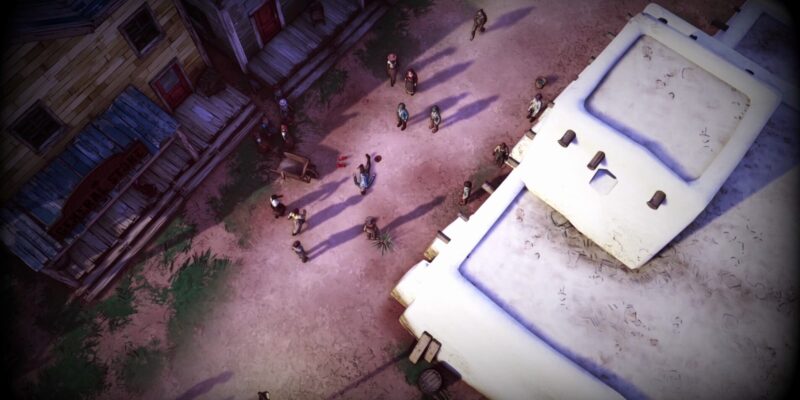 Publisher Devolver Digital and developer WolfEye Studios have confirmed the release date for Weird West. The notably, well, weird take on classic Western stories will saddle up on January 11, 2022, which means it didn’t make its fall launch. To celebrate the news, the teams are releasing a new video series to go over the game. The creative director, Raf Colantonio, will be on hand to provide the walkthroughs.

Weird West was unveiled during The Game Awards in 2019. The game takes an isometric approach to the action, with the camera tilting at roughly 45 degrees. There will be plenty of action, naturally, but you’ll also find yourself amid conversations with the odd folk of its universe. Said chats can also alter your playthrough by changing the direction of your journey. But this isn’t Desperados. What really sets Weird West from the handful of cowboy games is the “weird” part of its name.

The game leans pretty hard into the supernatural. So much so, that it’s hard not to get the feeling that the developer poured a healthy supply of that horror genre chemical into the stew. A recent trailer teased some of these spooky happenings, ranging from a ghost to an apparent ability for your character to transform into a werewolf. Or maybe a large, hairy man. This was the Wild West, you know. For the most part, the game looks interesting and eerie, which is a good mix of things to be in a game. Those elements help Weird West stand out from the pack when it hits its release date next year.

Beyond the release date announcement, the companies also went over some bonuses for pre-ordering the game. Of course, you don’t have to, but those who do will get horse — named Calamity. The press release isn’t clear on if it’s a horse or a mule, but Calamity offers double the inventory space, pre-filled with items like bandages and tools.

Weird West will release next year on January 11 for PC via Steam. 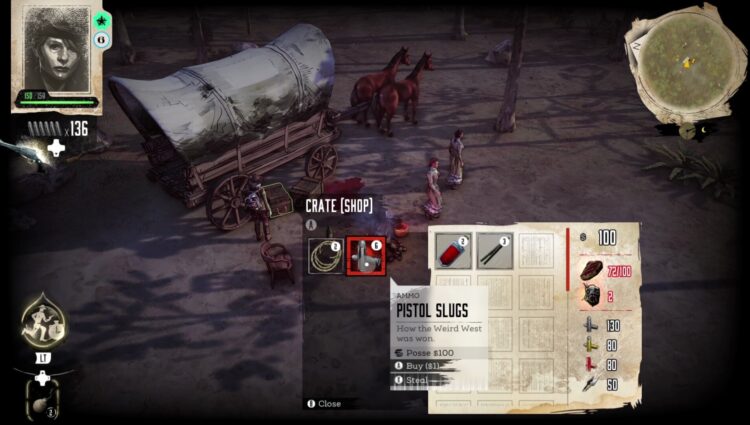