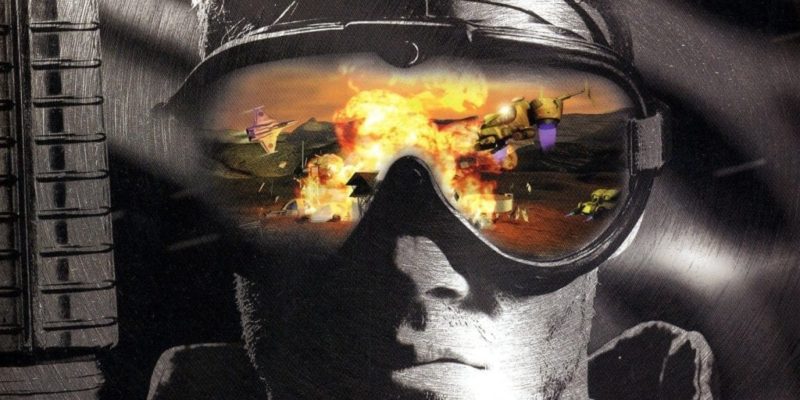 It doesn’t feel like it was long ago when EA dropped the surprising announcement that a Command & Conquer remaster might be in the works. Surely, from the company that killed Westwood Studios (which created the C&C franchise) and thought Command & Conquer: Rivals was a smart move, this news felt almost too good to be true. Well, it is true. This is happening. Just a few hours ago, EA’s Jim Vessella, who dropped the news in the first place, returned to Reddit to bring a smile to the faces of classic RTS fans everywhere. Command & Conquer and Red Alert are getting remastered for PC, and the team behind the games is made of former Westwood developers.

“Today, I’m thrilled to tell you we are going back to the beginning,” wrote Vessella in the Reddit announcement. “We have decided to remaster Command & Conquer: Tiberian Dawn. And while this is incredibly exciting on its own, we’re also aware of how passionate the community is about the Red Alert universe. So, we will also remaster the original Command & Conquer: Red Alert.”

If that bombshell is almost too much to handle, hold on to your butts. The games are getting a revival, but they won’t be alone.

“But what about the classic expansion packs you may ask – Covert Ops, Counterstrike, and Aftermath? Well, C&C and Red Alert wouldn’t be the same without them, so all three expansion packs will be bundled with the base games into one remastered collection – without microtransactions,” he added. 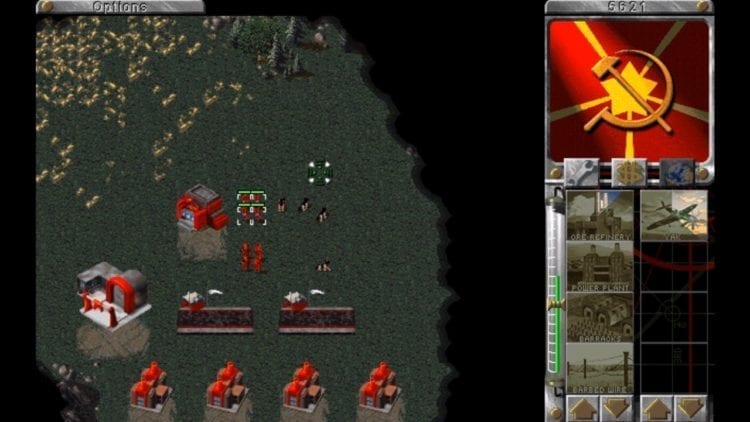 Both Command & Conquer and Red Alert are getting remastered.

To create the games, EA has partnered with Petroglyph Games, a developer made up of prior Westwood developers. Joe Bostic, the co-creator of Command & Conquer and lead programmer behind Tiberian Dawn and Red Alert, is on board, according to Vessella. So are Steve Tall, lead programmer on Red Alert, and Ted Morris, community manager. Mike Legg, who was in charge of all Westwood audio, is also joining the party.

Additionally, the team is bringing on an expert art studio. Lemon Sky Games is adept at remastering games, having strutted its stuff with StarCraft Remastered last year. The studio also helped with animation for both Uncharted: The Lost Legacy, and the spectacular Spider-Man, which released this year.

The Reddit post includes a letter from co-creator Joe Bostic, who asks for the community to provide some feedback.

“I’m excited to revisit the original Command & Conquer and Red Alert for our legacy fans, along with introducing the games to a new audience,” he wrote. “Our battle-plan mission is to ‘remaster’ rather than ‘remake’ the original C&C games. That definition is a little fuzzy around the edges and that is where you come in.”

Bostic is asking fans to jump on Reddit and provide suggestions. No topic is off the board, and people are already providing feedback. The team appears to be responding to most of the questions, so if you have something that the remasters can’t be without, drop them a line. Personally, I say we should, nay, must, bring back Joseph Kucan to reprise his role as the indomitable Kane. The remasters won’t be complete without that classic camp acting. 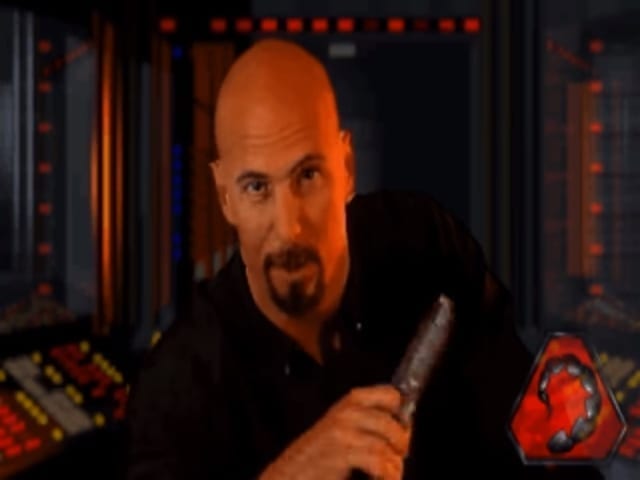 OUR LIVES FOR KANE!

And the team wasn’t going to leave things just at the feedback request, no sir. There was one more announcement in store, and it had to be done in video form. Well, leave it to me to spoil the surprise. Frank Klepacki, audio composer for Petroglyph, is comprising the music for the remasters. Another Westwood alum, Klepacki was behind the music for most of the original Command & Conquer games. And now I’m just itching to hear a remastered version of Hell March.

Head to the Reddit post to read the two letters as well as provide some feedback. The future of Command & Conquer is with the fans, now. Yes — yes, this is better than Command & Conquer: Rivals.

Path Of Exile: Betrayal – An In-Depth Interview With Chris Wilson