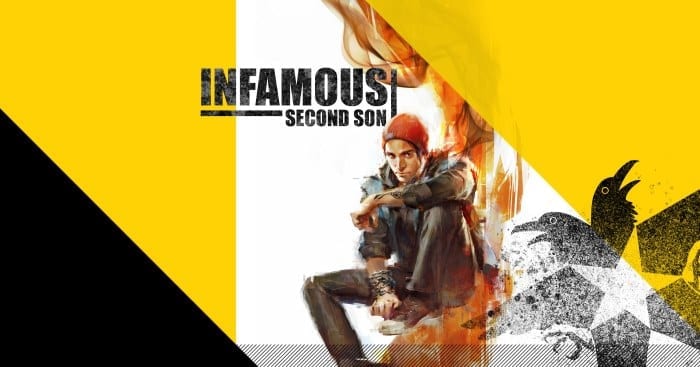 Infamous: Second Son has been released on the PS$ and its been great. The graphics are beautiful, the gameplay is fun and the powers are badass. Now that the game is finally out, what’s next for Infamous?

In this article published by GamerHeadlines and written by Brendan Griffiths, you can read his thoughts on where the Infamous franchise should go next, either with DLC for Second Son or ion a completely new game. As a big Infamous fan I see its potential and I believe Brendan’s ideas are a sure fire way to unlock that greatness. You can read the article HERE.

By Jacob Roach7 mins ago
News