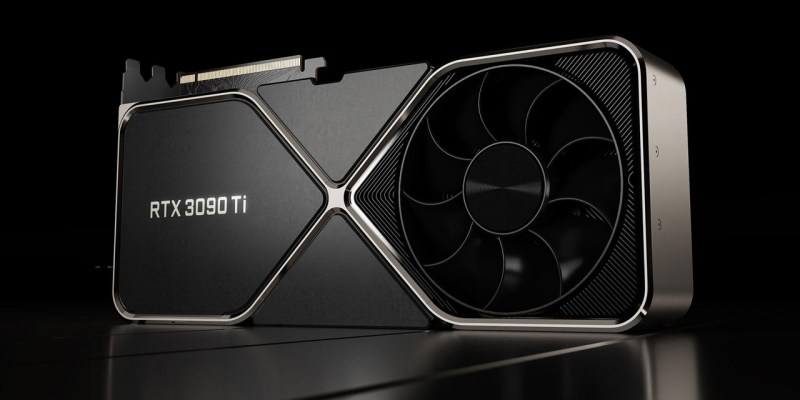 If you’re shopping for a gaming PC and are new to PC gaming, you might be wondering “what does the Ti mean for an Nvidia GPU?” Is it way better than the regular model? What makes it more expensive? Is it worth the extra money?

We’ve got you covered on these answers in this guide with some quick buying tips, explainers, and examples of the differences between standard and Ti Nvidia graphics cards. This will help you make an easy buying decision for your next gaming PC desktop or laptop so you get exactly what you want and expect.

What does the Ti mean in an Nvidia GPU?

As the subtitle above gives away, Ti for an Nvidia GPU stands for the lightweight and strong metal known as titanium. It doesn’t mean there’s titanium somewhere in the graphics card (GPU chips are made of silicon), but rather, it denotes a more powerful GPU in terms of specs and performance. It’s simply branding.

Unfortunately, there’s no consistent meaning behind the Nvidia Ti branding. It simply means the product performs better, but there’s no standard for what that performance margin can be. This is where you have to do a little homework to make sure you know what you’re getting. Some Ti models are massively better than another, while others offer modest performance gains at best.

You’ll need to do some homework to figure out which Nvidia GPU to get, because there’s nothing magical about the Ti branding. This part is important, because the next thing to know is that Ti models always cost more money, and always pull more power to get that extra performance. That in turn can make your case or laptop get toasty, not to mention you might end up with a higher electricity bill. Going back to what was said about the inconsistency of Ti model Nvidia GPUs, we have some examples of how the differences can be massive or minimal between Ti and standard configurations. This gets a little technical with a few specs, but stick with us — it proves a point. 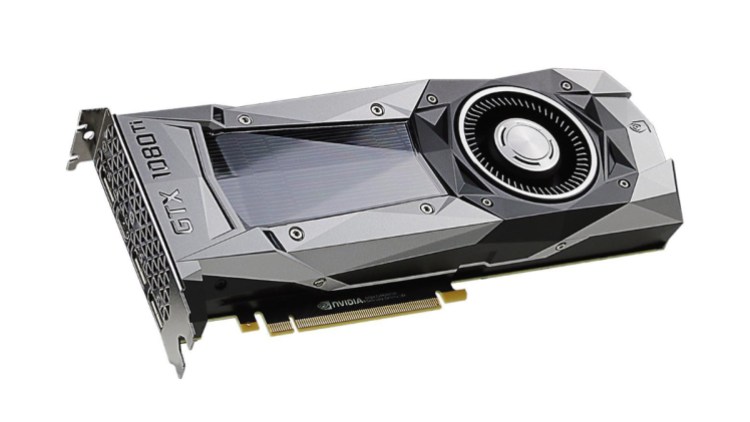 The specs and resulting gaming performance differences were massive, but the pricing was not. The GTX 1080 Ti was better value for the performance it offered if you could afford the extra hundred bucks to spend. Needless to say, the demand for the GTX 1080 Ti was very high. That was one of the largest differences between a standard and Ti model in recent generations, perhaps ever.

Just take a look at some benchmarks and you’ll see there’s not much of a performance difference. Since the actual GPUs within these graphics cards are basically the same, the only improvements on the Ti model are a few more graphics compute cores on the chip, some tiny clock speed increases, and faster memory. It doesn’t manage much more performance in gaming, but it is a lot more expensive. It also consumes a lot more power, which means it generates more heat and needs a better cooler, not to mention paying for that electricity. The best way to decide on which graphics card or GPU to buy is by consulting independent reviews and comparisons between products. It’s as easy as that. Nvidia’s branding makes things confusing at times about what you’re really getting, but the end performance always makes it easy enough to decipher.

Fortunately, you can find plenty of online resources nowadays for whatever product you’re thinking about buying. Nvidia also posts some product specs directly on its website for all models.

What about Super cards, VRAM capacities, and AMD?

Just in case you’re wondering about those 20 Series Super cards, varying VRAM capacities, and how AMD brands cards, we’ll touch on that briefly, too.

The Nvidia Super series was a well-received refresh to combat AMD’s Radeon 5000 Series in 2019. Nvidia essentially gave each graphics card tier a better GPU for just a little more money. You got a weaker RTX 2070 GPU in the RTX 2060 Super, and so on.

If you noticed the RTX 3080 10GB and the RTX 3080 12GB, those might as well have been differentiated by the Ti branding, since the spec differences follow the same idea as the RTX 3070 Ti. Unfortunately, Nvidia made it way too complicated since there was already an RTX 3080 Ti which basically had an RTX 3090 GPU in it.

This didn’t go over well with a lot people, because it made the buying experience far too confusing with the RTX 30 Series. In fact, buyer opinion got even worse when Nvidia tried to do a similar thing with the RTX 40 Series. The RTX 4080 12GB and 16GB were two very different performing products, which made the similar naming inappropriate. Fortunately, everyone made enough of a fuss to pressure Nvidia into “unlaunching” the RTX 4080 12GB. This is why you must never buy on branding alone. As for AMD, it uses the XT branding much like Nvidia uses the Ti to denote a better performing product, and the same general rules apply. The XT branded model may have an entirely different GPU specification, higher clock speeds, and higher power draw. There was also the 6X50 refresh AMD did for the Radeon 6000 Series which mainly paired faster VRAM with the existing lineup. You should know the drill by now, just go look at the benchmarks.

Now you know what the Ti means in the Nvidia GPU branding, so does that make it worth it? Not always. You should figure out how much performance you actually want by looking at benchmarks. Then, pick a graphics card that meets your needs and budget.

If you’re thinking about building a new PC soon, also check out our tips on things to skip for later when choosing parts, and common mistakes to avoid while building.

Floodland: How to get more food and water

By Lauren Sayles24 mins ago
Guides