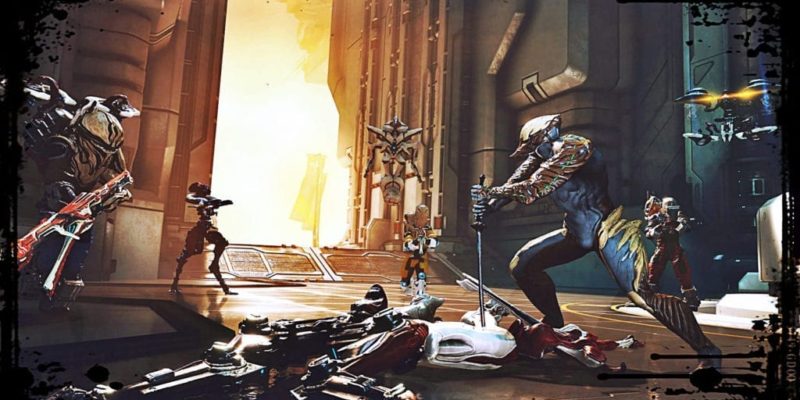 Big changes have come to Warframe, Tenno. The developers at Digital Extremes have released its 25th update, The Jovian Concord, to PC. This comes soon to console platforms as well, and the features are exciting. The online shooter has come a long way since Fortuna, after all. With a complete rehaul of Jupiter, a new and exciting boss to fight, and an all-new Warframe, there’s plenty to tackle in this completely free update.

“Infiltrate the remastered Corpus Gas City on Jupiter, drive your blade through Amalgam horrors, unlock the power of the Wisp Warframe, and shine a light on this sinister Corpus plot.”

The plot in this Warframe update focuses on a supposed alliance between longstanding antagonist Alad V and the dreaded Sentients. They have overtaken Jupiter’s Gas City and are, you guessed it, up to nothing good.

Jupiter’s entire tileset has been given a serious overhaul. This comes with better graphics and audio production as well. Digital Extremes has fully reimagined the area to accommodate Warframe‘s parkour-style mobility. This remake also features new areas, lore, and secrets that players can discover. Should players fight through the sinister reactors and laboratories of Gas City and master the challenges entailed, there will be great rewards in store for them. One such reward, and indisputably the most valuable, is a brand-new Warframe. 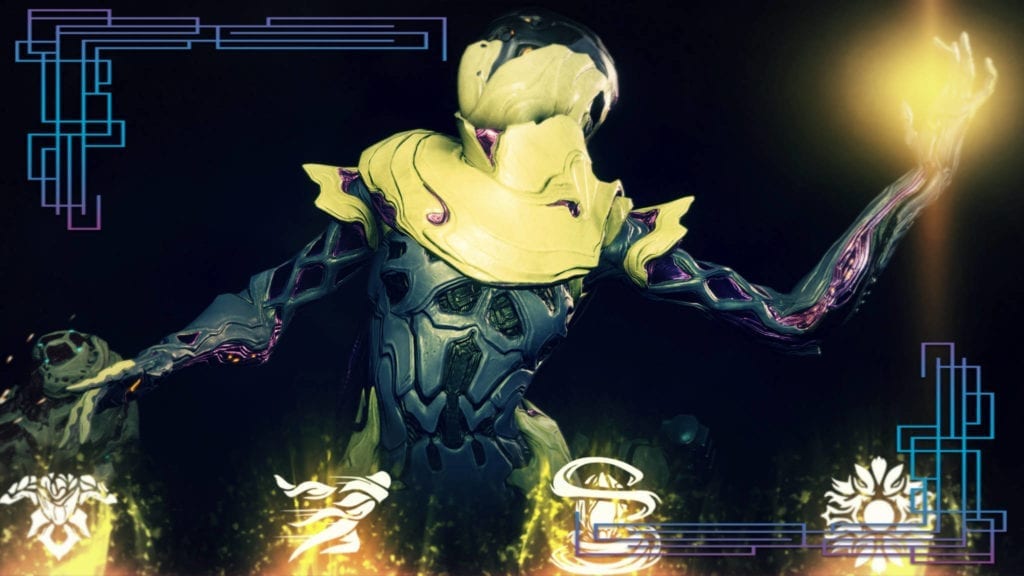 Meet your newest Warframe: The Wisp

With this update comes Warframe‘s 40th…well, Warframe. The Wisp is a rather intriguing, support-based Warframe. Her light abilities can heal and enhance herself and her allies to a considerable degree. She also comes with several crowd control abilities, making her a useful hybrid of sorts. That said, she can certainly dish it out, as well.

Wisp comes with a variety of useful skills she can utilize to assist her team:

This skillset makes Wisp sure to be a highly engaging — albeit rather challenging, no doubt — Warframe to master. One thing is for sure: Wisp will be enjoyed by thousands of Warframe fans in the weeks to come. Acquiring her is no walk in the park, however. Would-be Wisps will have to overcome an engaging new game mode and fierce new enemies before they gain her reins. 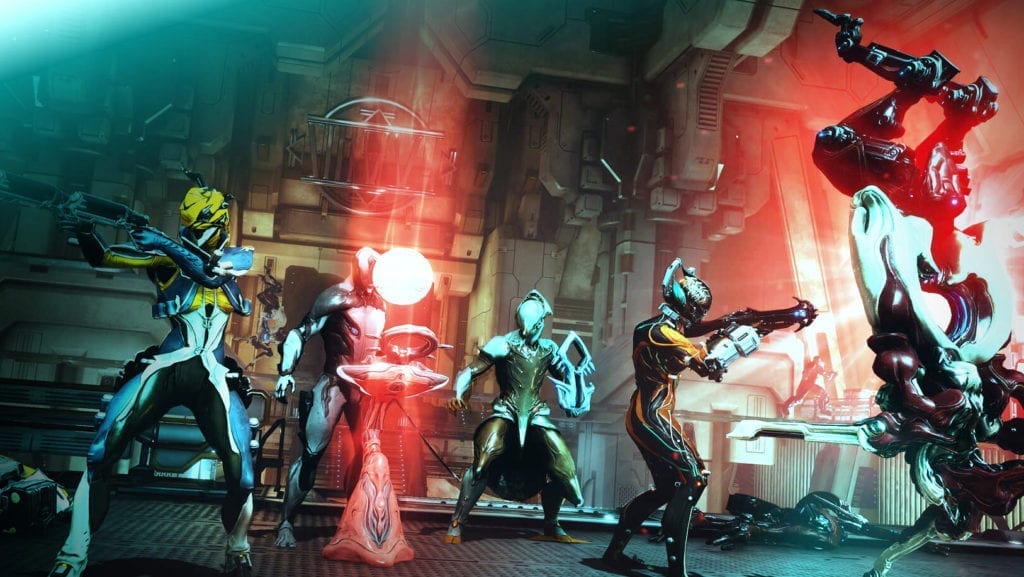 New baddies in The Jovian Concord

You’ll face new and challenging enemies in this update. The first new danger players will encounter are the Amalgams. As the name suggests, these creatures are cyborg in nature, a combination of Alad V’s malevolent experimentation and Sentient technology. There are also Demolysts, which are a key component of the newest Warframe game mode. 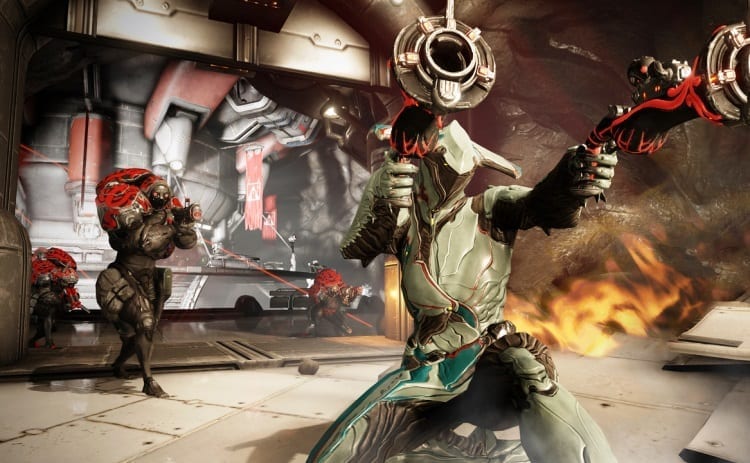 The new Disruption mode offers new challenges for even the most seasoned Warframes out there.

In order to progress, players must find lore items by completing certain missions. In addition to Sabotage, Spy, and Rescue missions, they must also beat the new “Disruption” game mode. This endless mission sees the Tenno defending terminals from the mini-boss Demolysts.

Players must first hack a terminal, which spawns endless waves of Amalgams. Killing and looting these enemies will provide the Tenno with keys for the terminals. Once that occurs, a Demolyst will spawn, which players must kill in order to successfully defend that terminal. Once all four terminals are interacted with and defended, the Tenno are rewarded and can either choose to leave or stay in the battle and continue. The main objective here is to keep going until all players have the components they need to progress to the boss of Gas City, and the key to unlocking The Wisp. 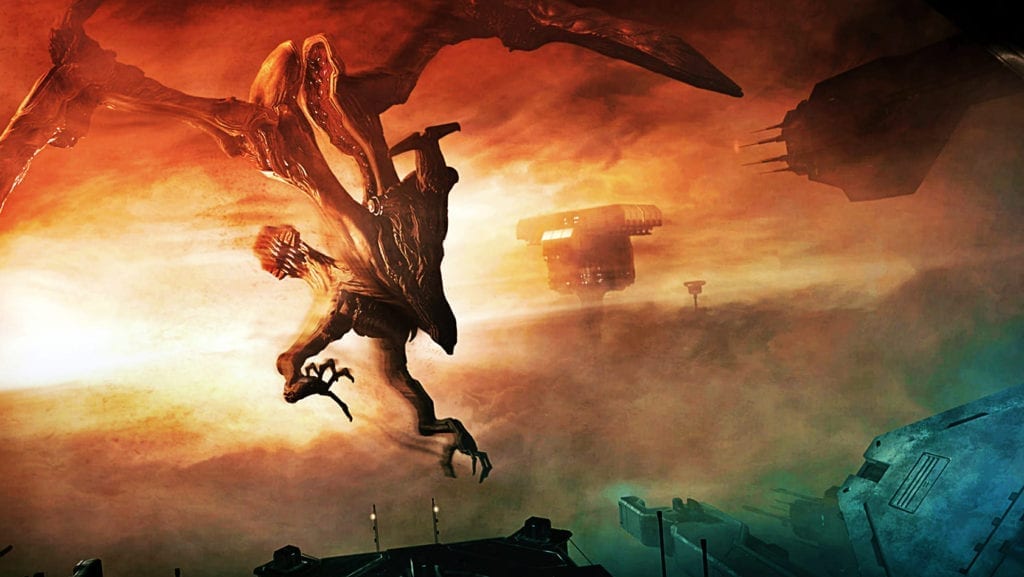 “Known and unknowable. This thing has haunted my life, waking and asleep, ever since I made that accursed bargain. A parasite at the core of my city. It drains my wealth, my power, my reactors… and my dignity.”

The terror of Gas City: The Ropalolyst

This is the conclusion of The Jovian Concord, the big bad of this update. Hailing to the Sentient, the Ropalolyst is a massive flying threat to the very city players have finally stormed through. It’s just as deadly on the ground as it is in the air, however, so tread with apprehension. The strategy to downing the final hurdle in this update is fairly complicated, with four different phases:

The Jovian Concord offers a lot more as well, from new mod sets to Tenno reinforcements. Full patch notes for this Warframe update can be found here. In addition, this update offers greater security for Warframe fans, finally allowing two-factor authentication on the PC. This is a pretty massive update for the Warframe community, so don’t hesitate to grab it!

What do you think of this addition to the online shoot-and-loot? If you have a comment, you know what to do.