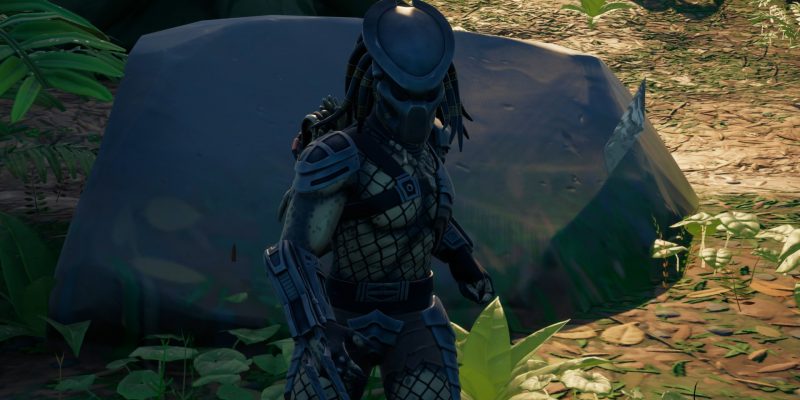 The latest Fortnite update has introduced Predator to the game. Fans were already given a clue that this would happen, as Predator’s ship appeared in the battle royale. Now, you can see him for yourself, and if you manage to kill him you will be treated to some rewards. Predator will drop a cloaking device, making you temporarily invisible. This unique gadget is certain to give you an advantage over enemy players. As well as this, he can drop one or more items such as 30 gold, ammo and floppers.

You will find Predator by visiting Stealthy Stronghold. Although he is a free roaming boss, he can be quite difficult to spot as he is able to become invisible. To maximise your chances of finding him, you should land near his ship. Taking down the Fortnite Predator is not a simple task. He has a huge amount of health which you need to deplete. Moreover, he is agile, meaning he can jump across long distances and his ability to turn invisible can make you lose track of the boss. With the addition of a new boss, many players rush to try defeat him and get their hands on the new weapon. Therefore, you should expect to encounter an influx of enemy players trying to get a glimpse of the Predator, too.

Epic Games has taken some measures to try and make the invisible cloaking device not so overpowered. You will only be able to experience invisibility for 30 seconds at a time, with a 30 second cooldown timer in place. Also, invisibility will disappear if you switch your weapon, or swim in the water.

There is no doubt that the Fortnite crossover with Predator will be a success. Meanwhile, Epic Games are launching another crossover. This will see 23 soccer skins being introduced into the game, representing numerous teams around the world. 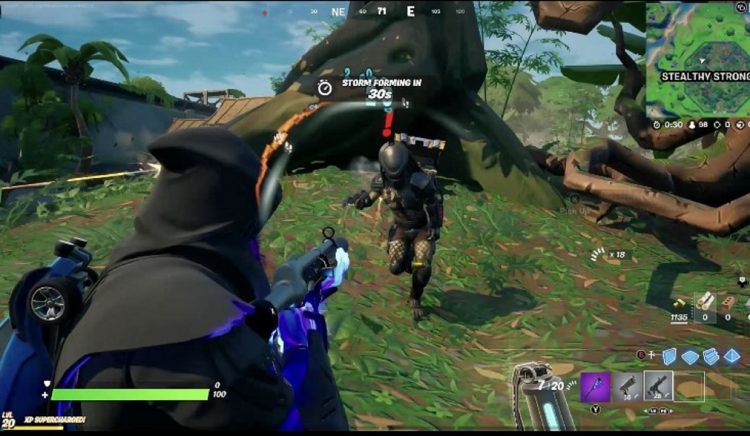