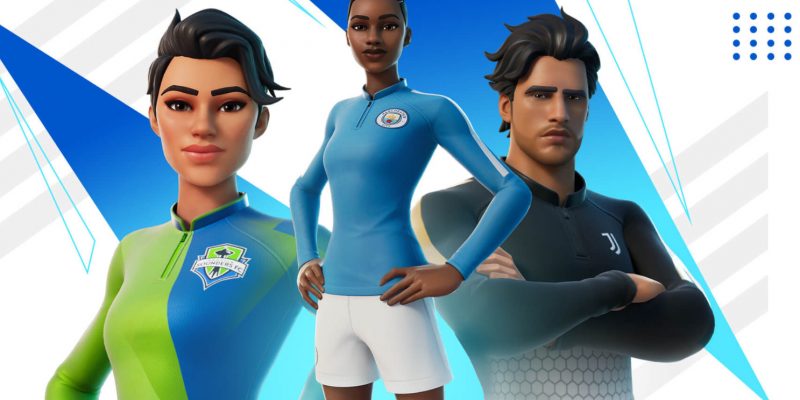 Fortnite continues to add absolutely everything ever released into its battle royale, and the next on Epic’s hitlist is soccer. Twenty-three soccer teams from across the globe will be added to the Fortnite store soon, and there are some big teams involved. It’s not quite the Marvel cinematic universe, but as a kid I’d of absolutely gobbled this sort of crossover up.

The headliners of the crossover are probably Juventus, Manchester City, and the two big Milan teams, Inter and AC. Their kits, along with 19 others, will be up for grabs during The Pelé Cup. The Pelé Cup is the in-game framework for the whole crossover, a limited-time soccer mode. We’re not sure how it’ll actually play just yet, but Epic will make it so.

Some of these kits will be attainable through the mode, and we assume the rest will be available with V-bucks. There’s some supplementary content coming too, including the Pelé’s Air Punch Emote. It’s only a matter of time before something like the Paul Pogba Dab becomes a thing. I’m already dreading it.

The whole event begins tomorrow, January 20, and although we don’t know the full nature of the mode, there’s a neat real-world prize to be won. Top scorers will have the opportunity to win a customized signed shirt by the soccer legend himself. 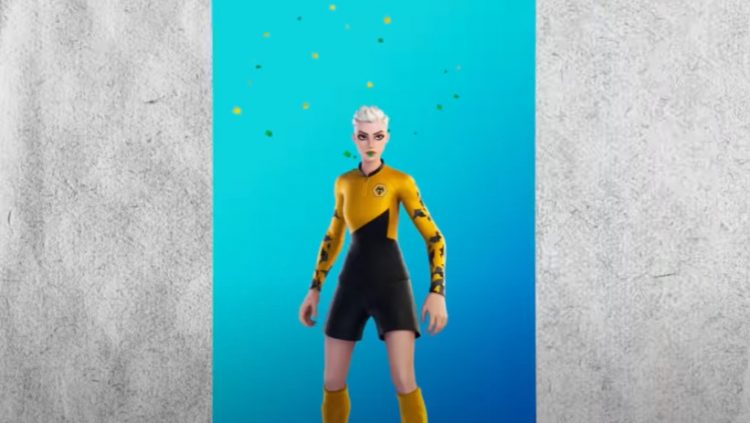 There’s some rare attention being paid to Creative Mode here too. Epic says there’s a new soccer-inspired Creative island being added, which will allow players to play out soccer matches with friends.