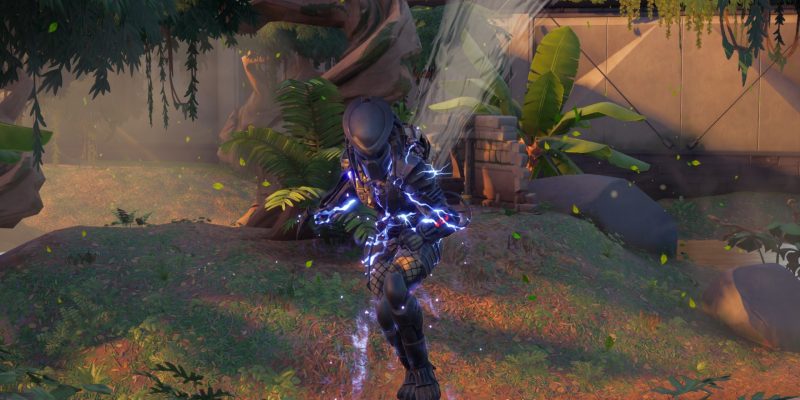 If you are a fan of Fortnite, you will know that the battle royale map is ever changing. Following the latest update, the map has changed yet again. In addition, a new exotic weapon has been added in to the game named the Hop Rock Dualies. Now, it appears that a mysterious space ship has landed in Fortnite. It is no other than the Predator’s ship, suggesting we should expect to see the character in the game pretty soon. Fortnite appears eager to explore various different themes throughout the game. So far, players have immersed themselves in the world of Marvel, DC, and Star Wars. It seems that players will now be exploring the Predator movies.

To complete the first Predator’s Jungle Hunter Quest, you will have to visit the ship. Once you hop into a match, you will have to visit Stealthy Stronghold. You will find the crash site on the left hand side of the point of interest. As Stealthy Stronghold is a relatively small and enclosed area, it should not be too difficult to identify. Completing this challenge will unlock a Predator banner as well as a spray. You can then equip them and show them off in your future games.

When will Predator arrive in Fortnite?

Currently, it is unknown where this clue will lead. Perhaps Epic Games is teasing that the secret battle pass skin is the Predator. We are already in the sixth week of this chapter, so this would not be unusual. At the time of writing, dataminers have not yet uncovered what the mystery skin could be. Also, it could signify that Predator will roam around the map, much like Mandalorian. However, without any confirmation from the developers, you will have to keep an eye out for more clues in the weeks ahead. 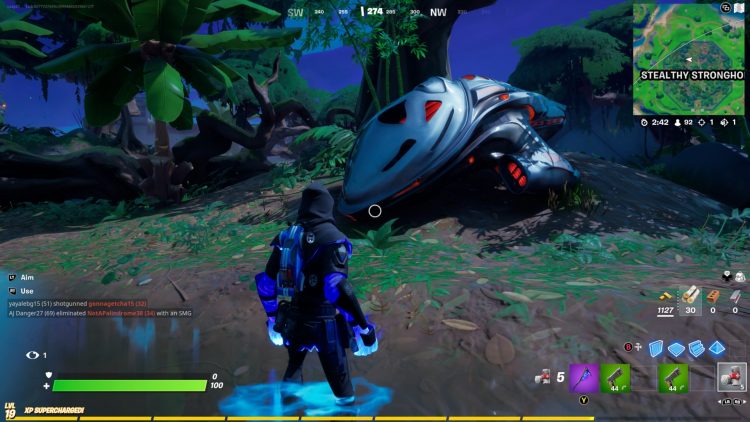