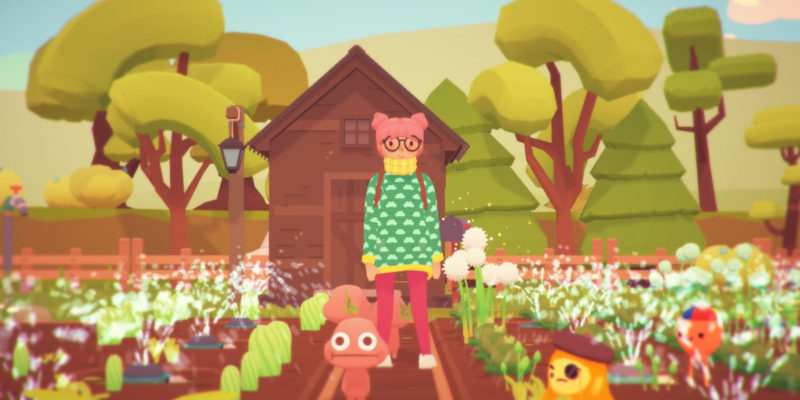 Clubs in Ooblets is a feature that is available in the early access version. One of the first steps you have to take when you arrive in Badgetown is join a club. There are four different clubs you can choose from. Firstly, to choose with which Ooblet you begin, Mayor Tinstle presents you with your options. Each club leader will then give you a short speech about why you should join them. The four clubs are named Frunbuns, Mimpins, Peaksnubs, and Mossprouts.

Why are clubs important?

Once you have chosen your club, you will not be able to switch to another. The club you choose will influence what Ooblets you collect. Of course, the Ooblets from the clubs that you did not choose will be available to collect later on. To do this, you are required to unlock the More Ooblets option three times.

This club is the most social of all the options. They enjoy admiring everything cute and love anything with sparkles. Also, if you decide to join this club, the leader known as Melda, will give you a Tud. This is a frog-like Ooblet that hypes your squad in a battle.

The Mimpins are a tech-savvy bunch that work hard. They prefer to stay indoors and craft items, rather than socialize. If you choose to join this club, the leader, Videon, will give you a Sidekey. This is a wind-up toy robot that specializes in allowing you to play dance moves more than once in a turn. 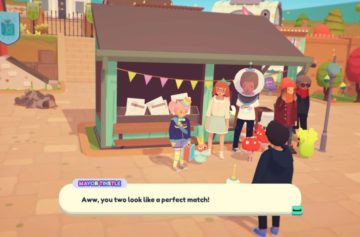 Next, the club with the largest ego is the Peaksnubs. They are born leaders and strong competitors who like to flaunt their money. The club leader, Bazil, will give you a Bittle. This is a beetle that can be used to steal points from an enemy team.

Finally, the Mossprouts have a love for nature and exploring the outdoors. The club is led by Outgrid, who will reward you with a Shrumbo if you choose to join. The Shrumbo is a mushroom that provides cheap and powerful dance moves.

Which Ooblets club did you decide on? Let us know!