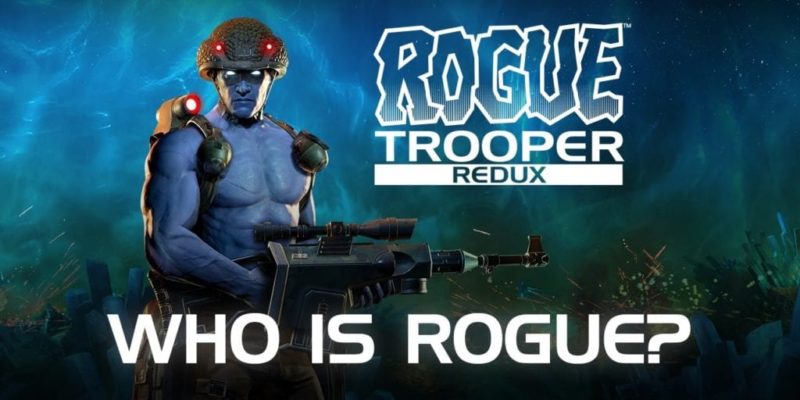 Rebellion is currently in the process of remastering their classic Rogue Trooper as Rogue Trooper Redux. Not everyone will be familiar with the 2000AD character so Rebellion wants to make sure you’re up to speed.

This is a remaster of their 2006 release which stars the one and only Rogue, a genetic infantryman (GI). He’s a full squad because he carries the consciousness of three fallen GIs via biochips. He’s now on a mission to avenge his fallen comrades.

The video also comes with a first look at the Rogue character who has been redesigned from the ground up for his remaster. He’s looking good.

Dragon Quest Heroes 2 getting free quests and characters through May