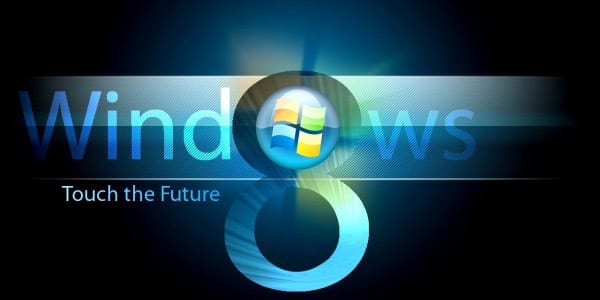 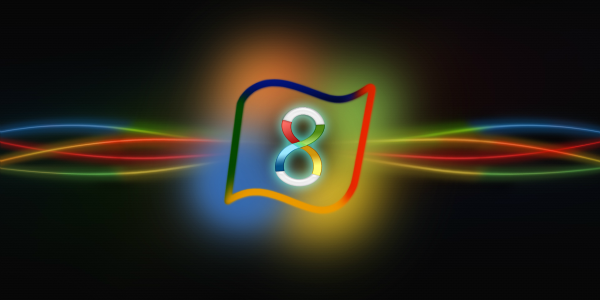 Some PC owners have been eagerly awaiting the arrival of Windows 8, with others being not quite as ready to make the switch. Well whichever group you fall into, we now know the date to keep your eyes peeled for, October 26th, that’s when we get our hands on the new iteration of the highly popular OS by Microsoft, but more importantly, when we all get to see if the jump is worth it.

Unlike the majority of new OS’s that Microsoft release, it appears there isn’t going to be a new DirectX version for gamers to look forward, but instead an adjusted DirectX 11.

This isn’t exactly unjustified in any sense as DirectX 11, which came with the release of Windows 7, has still not reached its full potential, and is still rarely used in games, with only a few games choosing to use even a few of the features it brings with it.

Windows 8 will also sport a new user interface for the user to choose to use if they wish, the standard which everyone has got used to, having a desktop window as the central starting point for anything you may want to do on your PC, is still intact for those who choose to stick with the old. But also there is now another way to use your Windows 8 PC, the desktop can be switched out for something much more similar to the design of most tablets and smart phones.

Now although this may not necessarily be a choice that many well accustomed PC users will want to make, but this could actually go a long way for those who struggle to understand exactly how to do what they want with a computer, for instance, some of my elderly family members will likely find the new interface much easier to understand. For now though, I think I will just stick with the desktop quite happily.