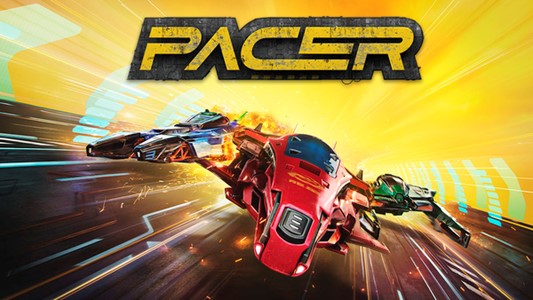 There’s a new arcade racer on the horizon and its name is Pacer. Rhymes aside, Pacer from developer R8 Games looks like a major throwback to Wipeout, the PlayStation racing series. In Pacer, vehicles don’t stick to the ground, as it’s all about anti-gravity racing, just like Wipeout. The team released a new Pacer trailer that includes a release date for just next month.

Pacer is looking to introduce some more modern features when it launches, though. Yes, you guessed it— Pacer is getting a battle royale.

The battle royale inspired “Storm” game mode has yet to see a proper reveal. R8 Games isn’t shying away from the mode’s inspiration, but it will be a smaller version of a battle royale, supporting only 10 players online. The game contains other single and multiplayer modes too, so if you’re sick of the battle royale genre, you’re still covered. Here’s a quick developer rundown on Pacer’s features:

The Pacer release date reveal trailer shows the game at a blistering speed, along with its matching soundtrack. This one looks like a fitting homage to Wipeout, and hopefully the gameplay can match. Pacer launches September 17 on PC, PS4, and Xbox One.

By Otto Kratky12 mins ago
Industry

By Ben Kerry1 hour ago
Interviews 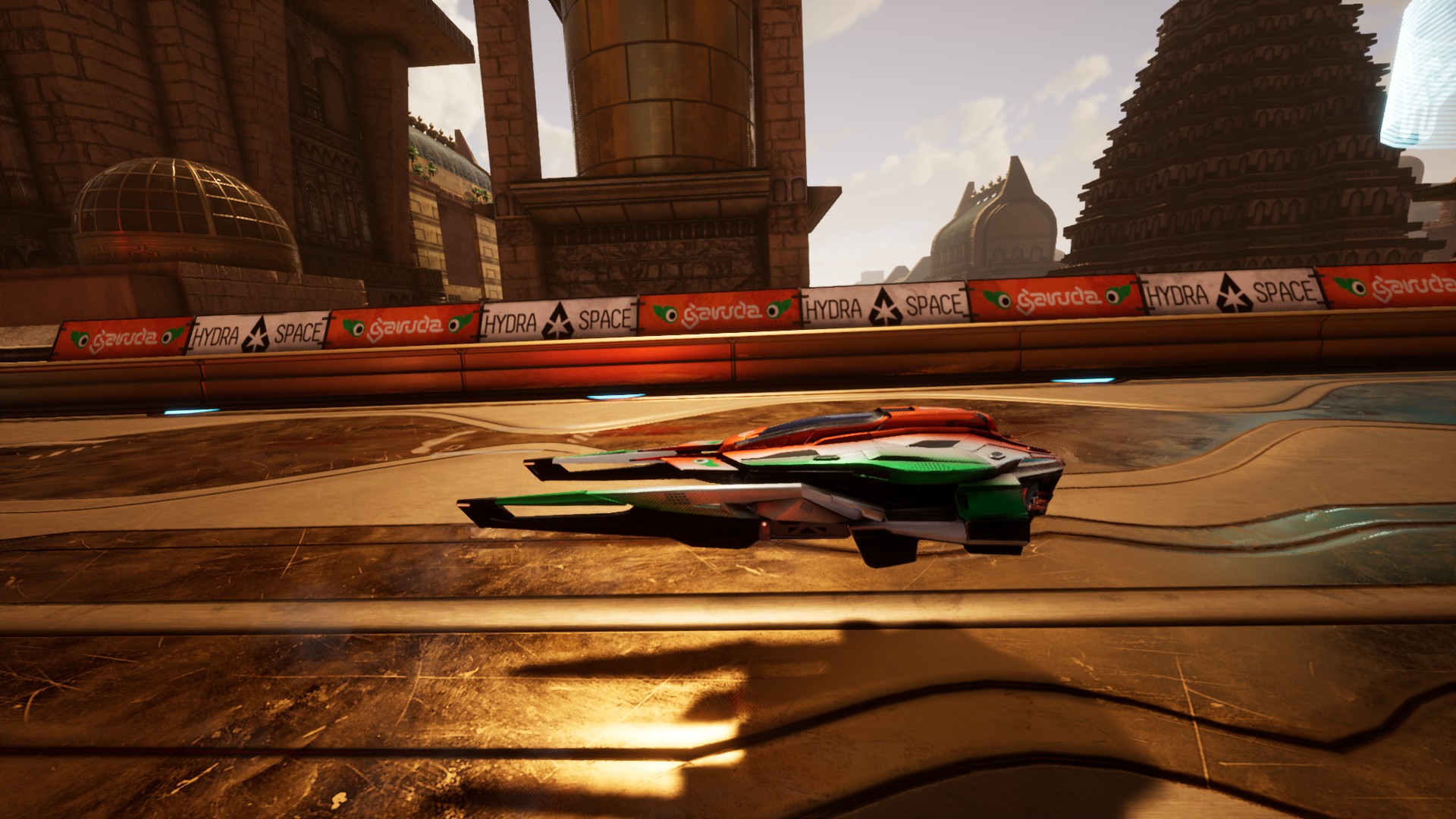