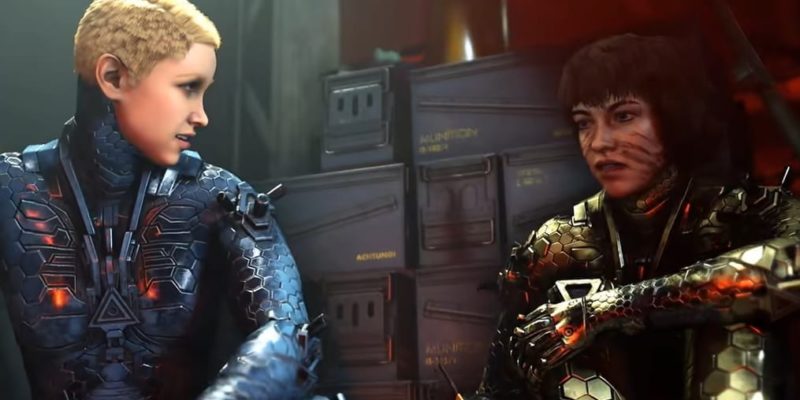 Wolfenstein: Youngblood will be released on July 26. Hang on, actually it will be out that day for every platform except on PC. Bethesda revealed today that the game will in fact launch on PC a day earlier than anywhere else, which is great for those of you whose itchy trigger fingers need scratching.

Bethesda revealed the changed date via Twitter earlier today. The message followed a post by the company’s official Twitter account which was busy drumming up hype for the upcoming launch. “Dive in to Wolfenstein: Youngblood in just 4 days,” the post read. “Launching July 26 on PlayStation 4, Xbox One, and Nintendo Switch!” Naturally, followers asked the obvious question: what about the PC version? Bethesda responded thusly:

Could get a little Steamed

There you have it, Wolfenstein fans. Youngblood will be available for PC a day early on July 25. Of course, Bethesda is being a tad cheeky with the announcement, mentioning an early release for PC but glossing over the store front. Steam still has the game listed for a July 26. The Bethesda launcher, however, is sporting the updated release day.

Does this mean you can only get it early using Bethesda’s launcher? Or is Valve just a little slow on the change? I’m guessing the former, as the company probably sees it as a smart move to get more people to use its official launcher. But maybe I’m just feeling jaded. It’s Monday.

There are some distractions for you while we wait for Wolfenstein: Youngblood to land. We have the entire PC technical specs for you to pour over. But don’t worry too much; Youngblood uses the id Tech 6 engine, which powered Doom (2016), and runs very well on even medium-tier machines. We also have an article detailing the game’s lack of raytracing at launch — which is a bummer, but the feature will get included at some point in the near future. Click here for all our coverage on Youngblood.

Wolfenstein: Youngblood will release on PC (for some store front or another) on July 25.