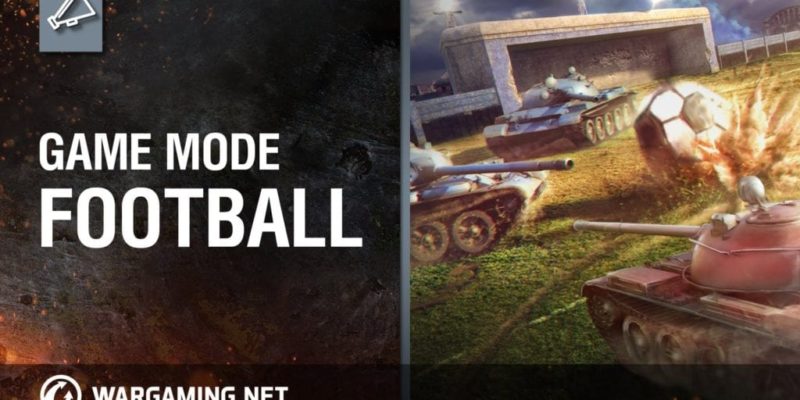 Bosh! He must have a foot like a traction engi … wait.

From 12 June to 13 July, World of Tanks will introduce a special “football championship” mode. They presumably can’t say World Cup because FIFA or EA or someone have that license all locked down. But make no mistake, this is basically a World Cup mode.

Players will all be given a custom “Tier 1 T-62A Sport” model tank (the only one you can use in the football mode,) and the Himmelsdorf map will be turned into a giant football pitch.

Matches will be 3v3 and last seven minutes. The first team to score three goals by nudging the massive ball into the net area will win. World of Tanks players who manage an “exceptional performance” (by scoring loads of goals, I guess) in the mode will earn a Football Player 2014 medal. It’ll be possible to earn experience points by completing “special missions” too.

Not quite sure what those missions will be. Feigning tank injury to run down the clock, maybe?

You can see this 100% sensible mode in action in the video, below.

E3 2014 gives PC users the best of (almost) everything 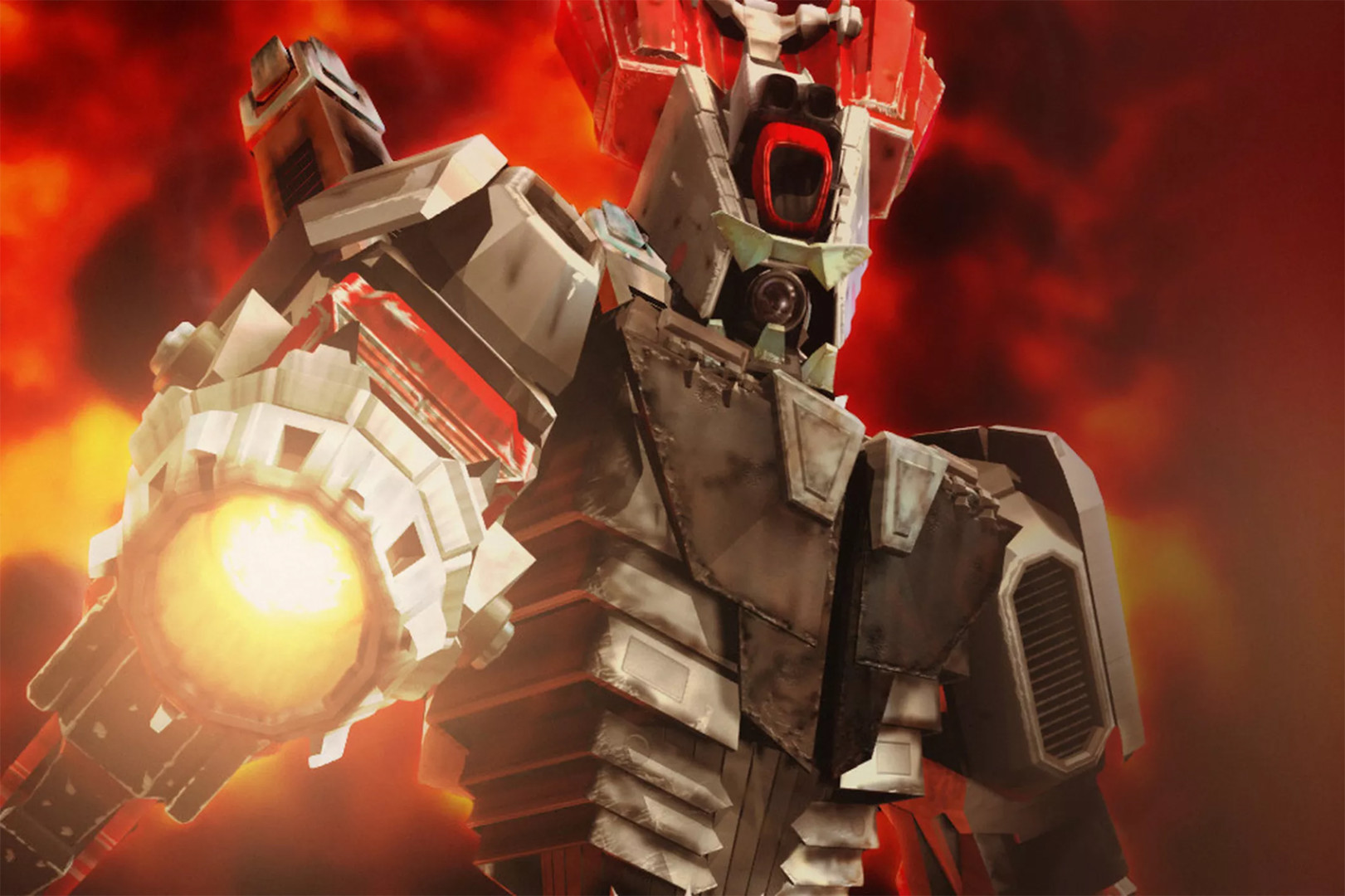 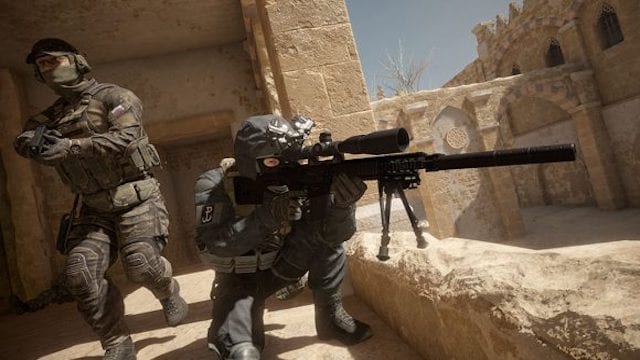 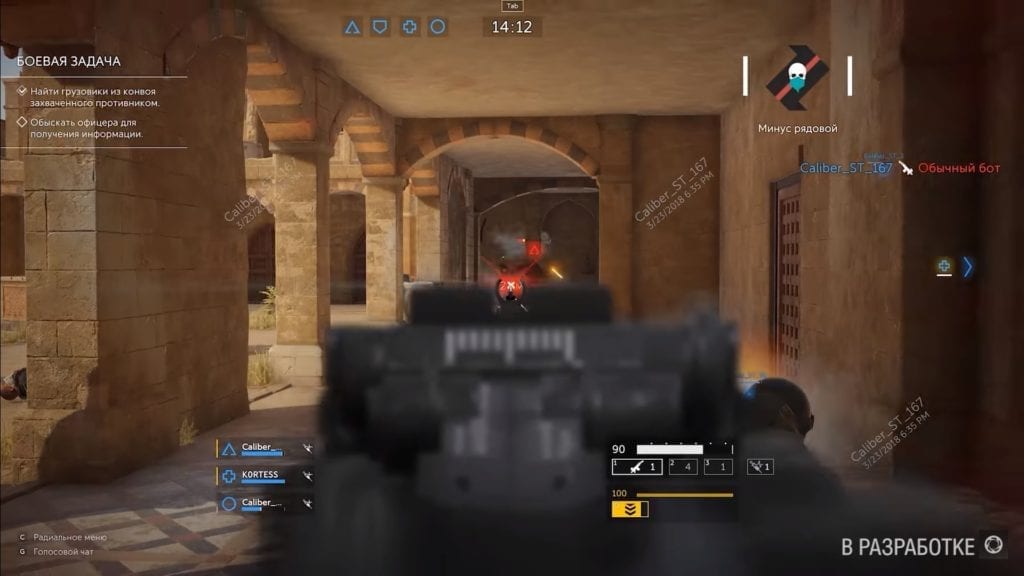 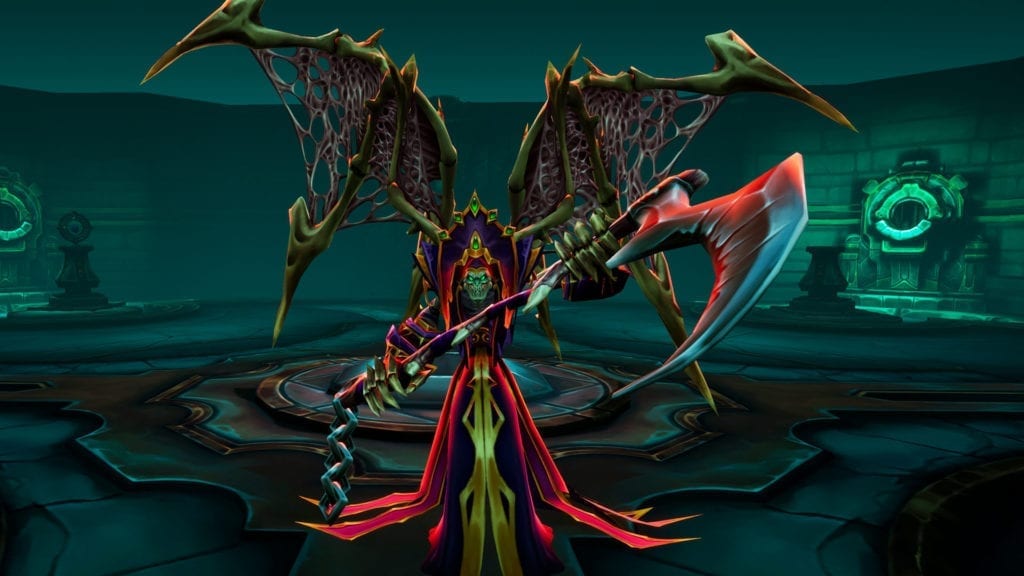 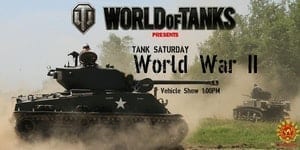 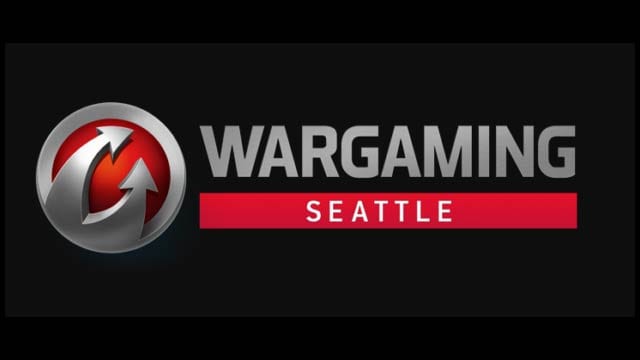 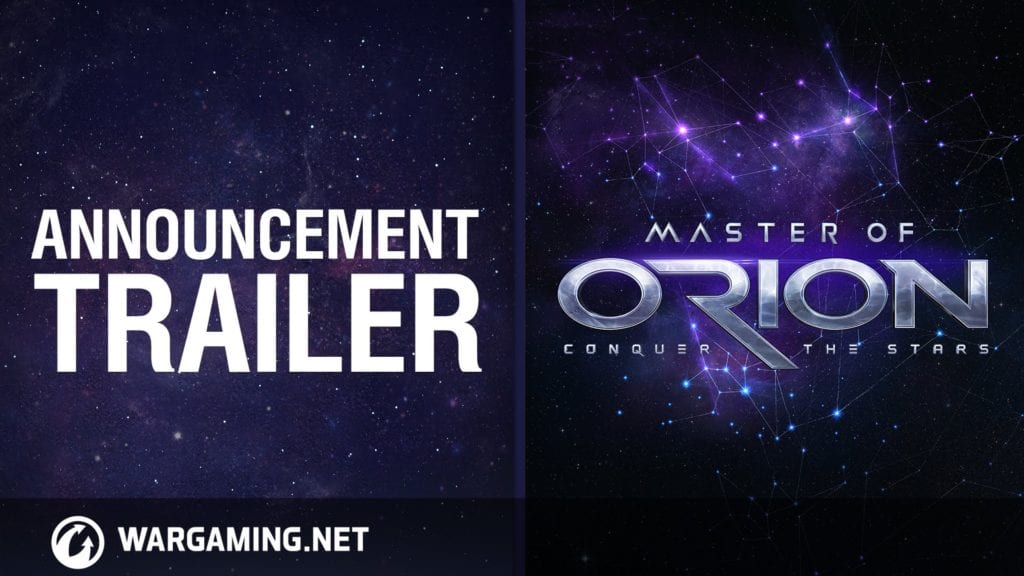 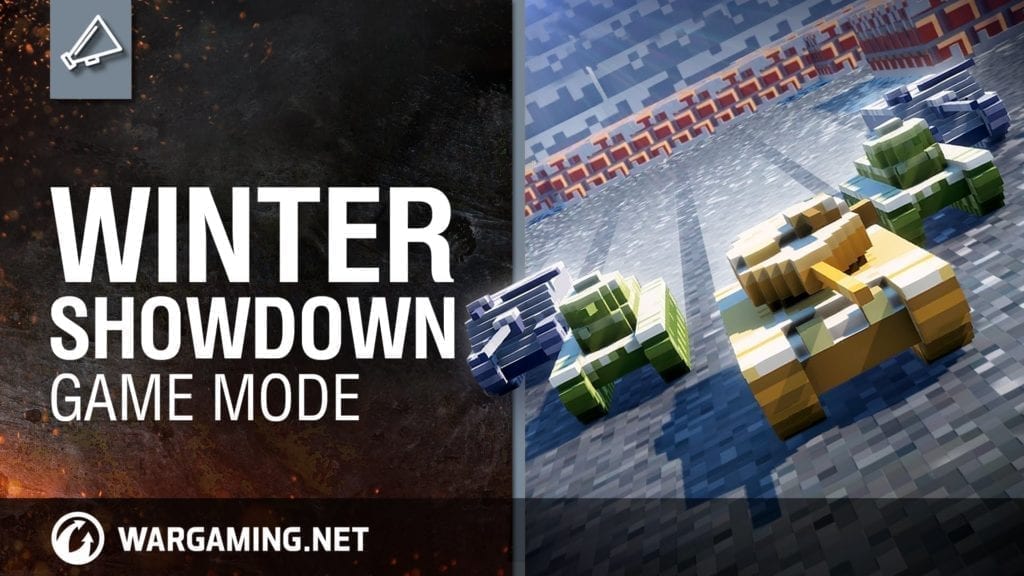 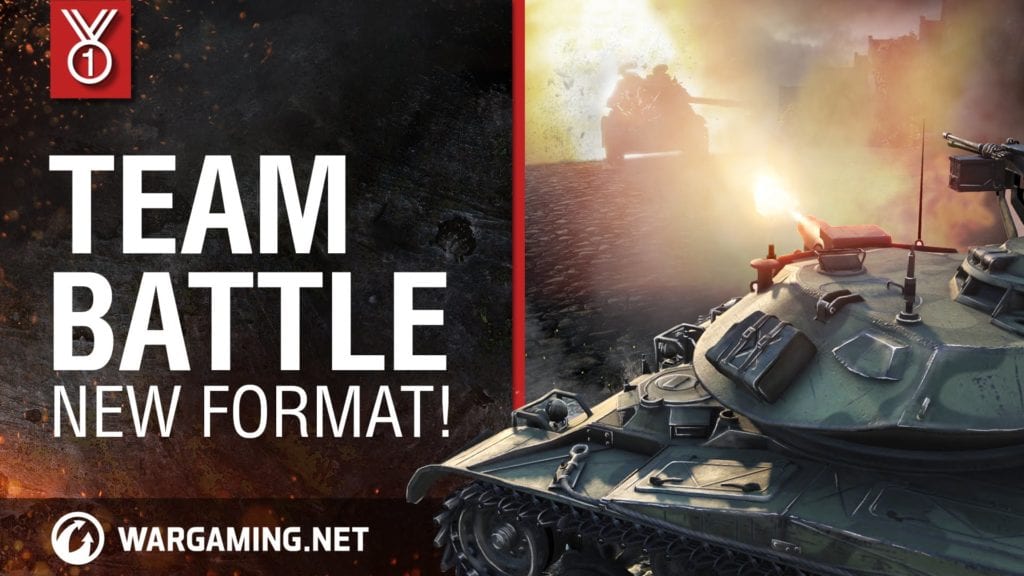 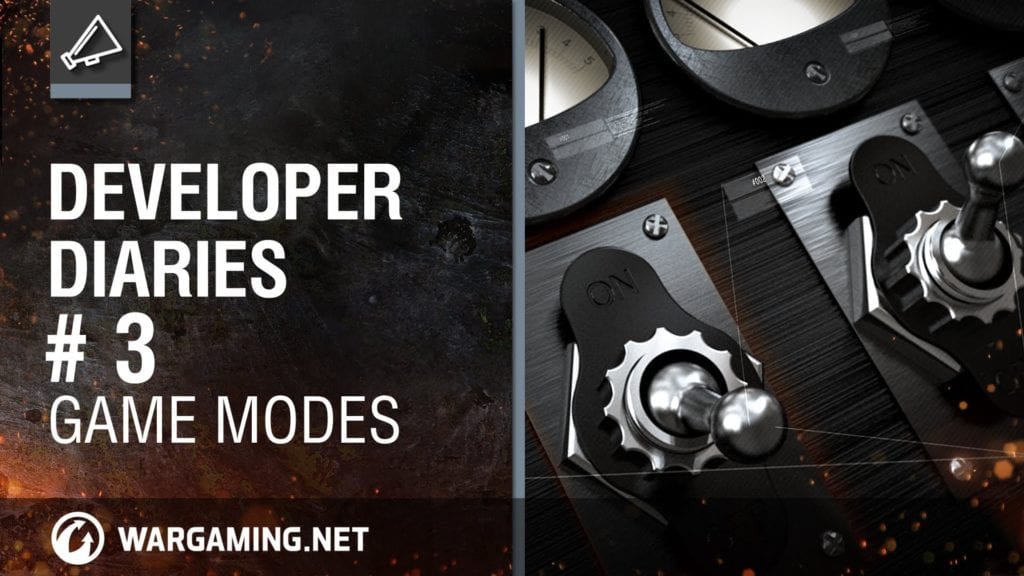