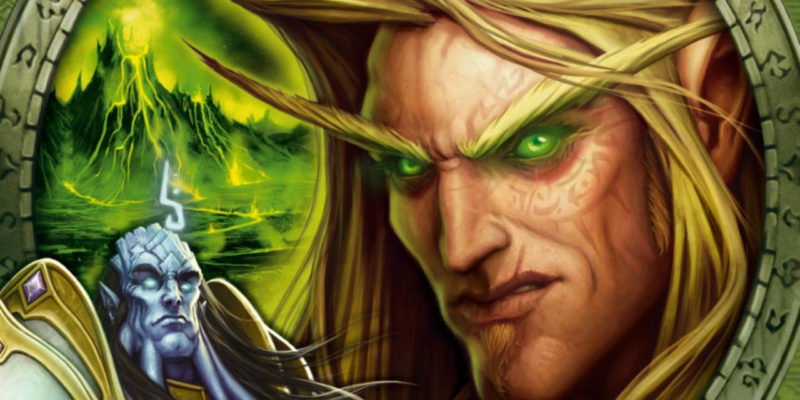 While an unencrypted version of the Shadowlands alpha is still nowhere to be seen, a different World of Warcraft expansion could be on its way. Blizzard has sent many Classic players a survey about Classic Burning Crusade character creation preferences. The last time we saw a survey like this, it was about a potential level squish, which we now know is coming in Shadowlands. For anyone who still had doubts that Classic Burning Crusade is in the cards, this is a pretty strong indication that it’s coming.

The survey asked players how interested they would be in playing a Classic Burning Crusade. It also asked about potential ways they could start a character, with the following options to choose from:

Burning Crusade was an exciting expansion. It brought not only a new level cap, new zones, and new systems to explore, but also the first flying mounts of the game. Additionally, this expansion brought us playable Draenei and Blood Elves, as well as the Paladin class. On a personal note, it’s the expansion I first played, and to this day the Blood Elf starting zone holds a certain sentimental value for me. 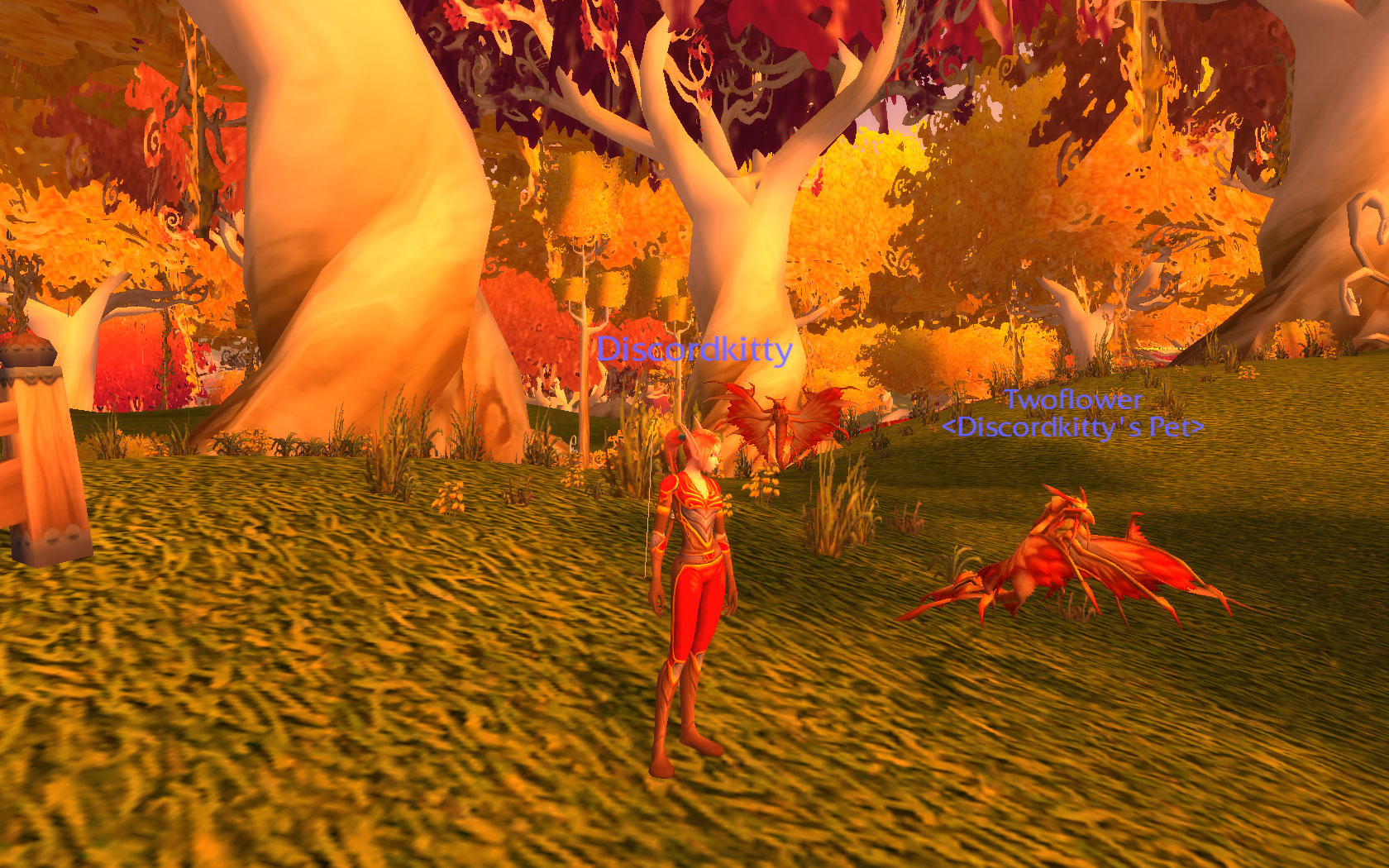 It’s no secret that World of Warcraft Classic has been a significant success for Blizzard. Plus, there’s been strong interest in Classic Burning Crusade or even Classic Wrath of the Lich King from the start. How things progress from here should be interesting. It’s hard to think that Classic Burning Crusade would be as successful World of Warcraft Classic has been, but it’s also hard to believe we won’t also at least get Classic WotLK as well.

Will we keep seeing new Classic expansions, like Classic Cataclysm or Classic Mists of Pandaria? Will Classic+ (a version of Classic with new content, effectively turning Classic into World of Warcraft from an alternative reality) ever become a thing? We’re excited to find out.