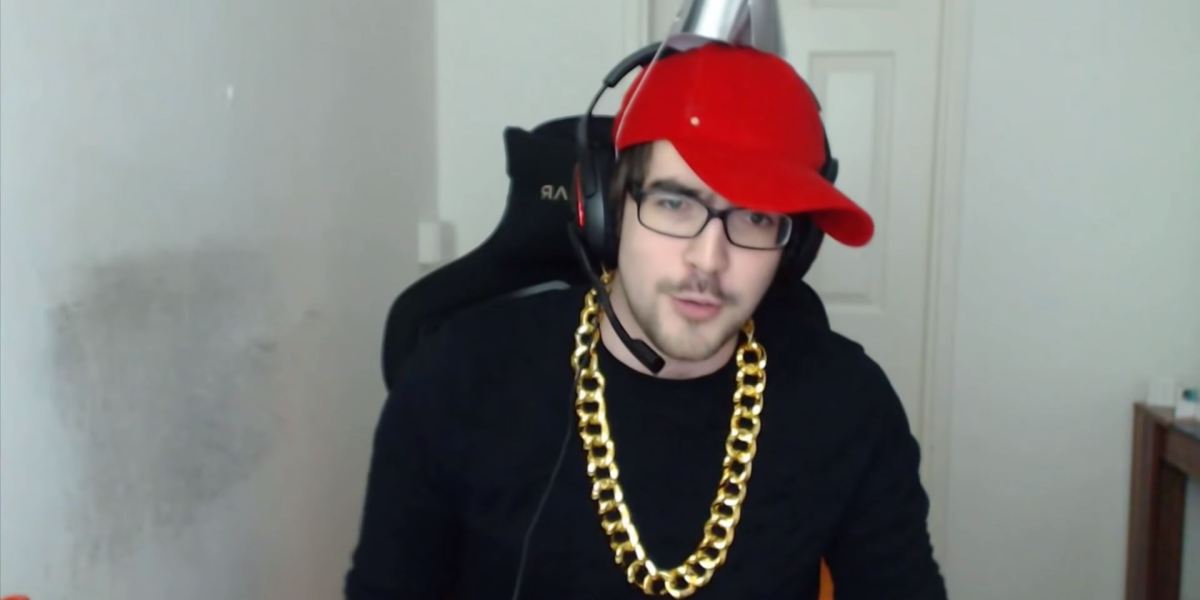 Fanbyte Media and fan site Wowhead have decided not to renew their partnership with World of Warcraft guild and Esports organization Method. This follows several accusations of grooming, sexual harassment, sexual assault, and rape against one of their guild healers, MethodJosh. There are also misconduct allegations against Co-CEO Sascha Steffens. Content warning: some of these accounts, especially concerning MethodJosh’s actions, are deeply disturbing and graphic.

Known for streaming and often winning popular community events such as the Race to World First — a race between Mythic Guilds to be the first to down the final boss in any given new raid — Method has been a cornerstone in the World of Warcraft community for years. However, the organization’s handling of these allegations, especially those against MethodJosh, has been a growing cause of concern for some time. A rise in women taking to Twitter and the blog site Twitlonger to post some of their experiences appears to have made the situation impossible to ignore any further.

John Warren, head of Fanbyte Media, made the following statement on Twitter. It references both recent and older allegations.

Brief statement regarding @FanbyteMedia and @Wowhead's partnership with @Method. We've technically been out of contract with them for a while but have been negotiating a new deal until today and it's very clear they're not a partnership we need to renew.

We have ended negotiations until Method is unrecognizable from a human resources standpoint from where it is today. Thanks.

Popular World of Warcraft YouTuber Preach Gaming has also made the decision to cut ties with Method following the sexual assault allegations. Mike tweeted the link to their statement, which was posted to Twitch.

In the statement, Mike speaks about asking Method directly about Josh more than once. However, Method brushed off these queries. It seems Method also did not inform Preach of an apparent police investigation into the rape accusation against Josh. While the investigation has since been closed, Josh was still permitted by Method to take place in the Race to World First event while the investigation was still ongoing.

Corsair, previously a sponsor of Method, has announced that they will no longer continue its sponsorship of the guild.

We have ended our sponsorship of @Method at this time.

Meanwhile, Method has stated on Twitter that it will cut all ties with Josh. Sascha has also gone on unpaid leave pending a third-party investigation.

Method has also released a statement on Josh specifically, claiming that it and the guild were not internally aware of the extent of Josh’s behavior. Others have questioned this, however, claiming  many of the allegations against Josh have been widely known for some time. Esports consultant Rod Breslau claimed that several former Blizzard employees informed him that Method’s response was “a lie and that members within Method have been aware of Josh’s behavior for quite a while.”

Kotaku reported on some of Josh’s behavior in 2019, along with an account of how Method chose to handle the sexual assault allegations then — mostly by brushing it off. Later that year, Josh was banned from Twitch. Again, Method took no action against him, and continued to allow him to participate in events.

Several replies to the statement include a video where Josh is heard speaking about the allegations. The guild laughingly shouts at him to be quiet and calls for him to be muted. For their part, many members of Method — and those who have had partnerships with the organization — have announced their departure. This includes Method general manager Shanna ‘Darrie’ Roberts.

I spent the better part of a night going through every range of emotions that I think my brain is capable of.

I've thought about every possible option that I have from this point, for both myself and my morals.

I have resigned my position in Method, effective immediately.

Perculia, editor-in-chief of Wowhead, posted a list of resources for awareness and education surrounding sexual assault/harassment in streaming and gaming. She has also stated that Wowhead will continue to make the effort to be more inclusive and diverse, and has made a statement of support for those who have made the moral choice to cut ties but are losing a platform as a result.