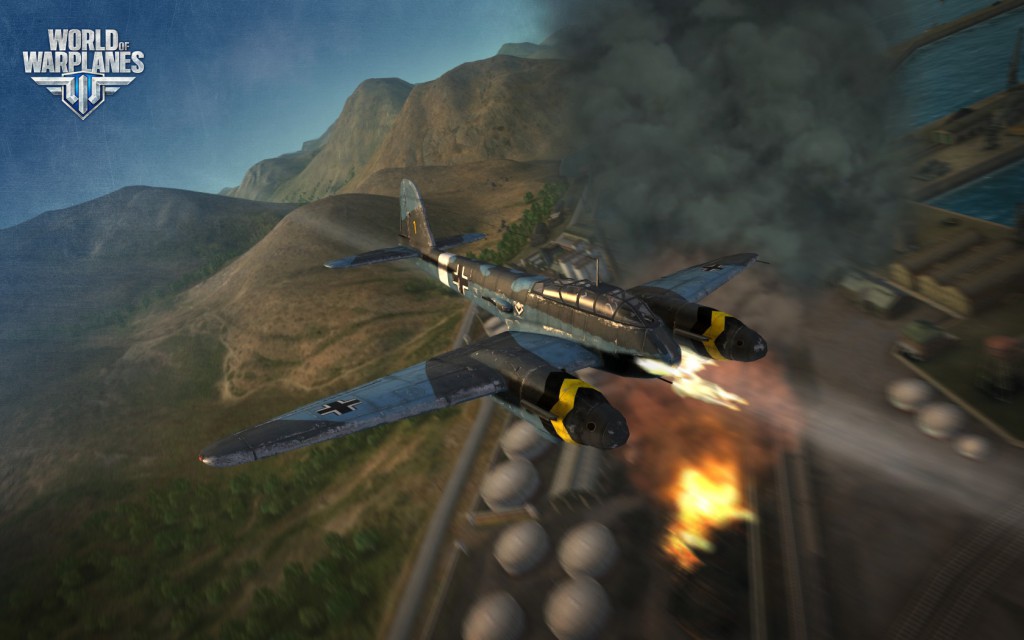 Wargaming has announced that World of Warplanes update 1.5 – featuring a PvE game mode – is out now, around the globe. Which means that if it’s not out now, please don’t blame me. I’ll be sad.

World of Warplanes 1.5’s big addition is, as mentioned above, PvE. This lets a team of 3-5 players (supported by the AI) hone their skills against AI-controlled planes in a 15v15 battle. After each mission, ammo and equipment are restocked and the difficulty increases, so it’s likely a pretty good way for pros to test their skills, too.

Obviously, though, that’s not all. World of Warplanes 1.5 adds “complex ground targets” which will make air-to-ground attacks “more engaging”, as well as a complete overhaul of the superiority system, prettier graphics, a new battle arena titled Canyon for tier 3-10 players, a reworked National Park map for tier 1-5 players, some changes to gameplay mechanics, and a host of new achievements.

Which sounds pretty good to me, but then I’m a layman who has never played the game. Maybe I’ll pop in and try out the PvE if I get time! Which will be sometime around 2027, I think.

World of Warplanes update 1.5 is out now, worldwide, and you can read more about it on the official website.