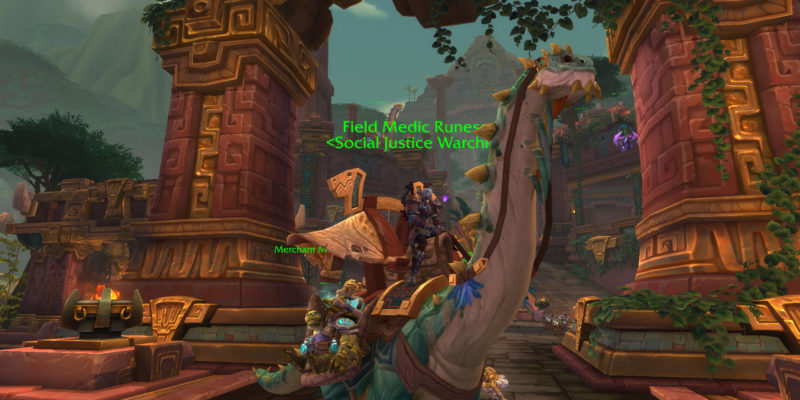 The Mighty Caravan Brutosaur mount, known affectionately to most players as the “long boi”, is the most expensive mount in World of Warcraft. And I don’t just mean the most expensive mount in-game. Most store mounts only cost $25 USD each. At the time of writing, World of Warcraft gold tokens can be sold on the auction house for just over 140,000 gold. At $20 a pop, it would cost about $720 in gold tokens to be able to afford your long boi.

Needless to say, spending that much real-life money on an in-game mount is… not ideal. To make matters worse, the vendor that sells the Mighty Caravan Brutosaur is being taken out of the game in Shadowlands, and the long boi himself is being moved to the black market auction house. This means, while technically you’ll still be able to buy it, it’s about to become so expensive and so rare, it’ll be nearly impossible to get it after the end of Battle for Azeroth.

I know, I know. If you’re not a gold maker, it might feel impossible to get it before the end of Battle for Azeroth as well. But I’m here to tell you… 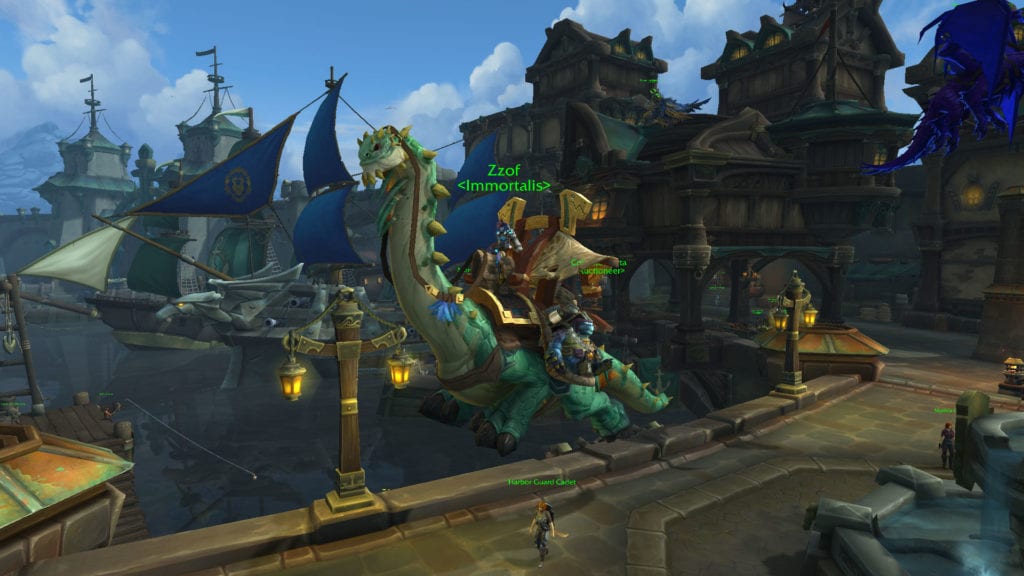 The story all about how

I might have just waltzed up to a vendor and slapped down 5 million big ones for my new baby long boi whom I love so much. But having even 1 million gold, never mind five, has been an entirely alien experience for me. I’ve always been a poor-as-dirt player, with a tendency to blow what little gold I had on vanity items like mounts or pets.

It was only towards the end of Legion when I first started experiencing owning massive amounts of gold. And that was only because I had an alt army doing gold missions — a form of gold-making that turned a lot of players into instant millionaires overnight. Naturally, this caused an inflation that sent prices (especially for the gold tokens) skyrocketing.

Those gold missions were pretty much nerfed into oblivion at the start of Battle for Azeroth. And The Mighty Caravan Brutosaur, a mount with both a vendor and an auction house on his back, was introduced, probably for the explicit purpose of making players poor again. 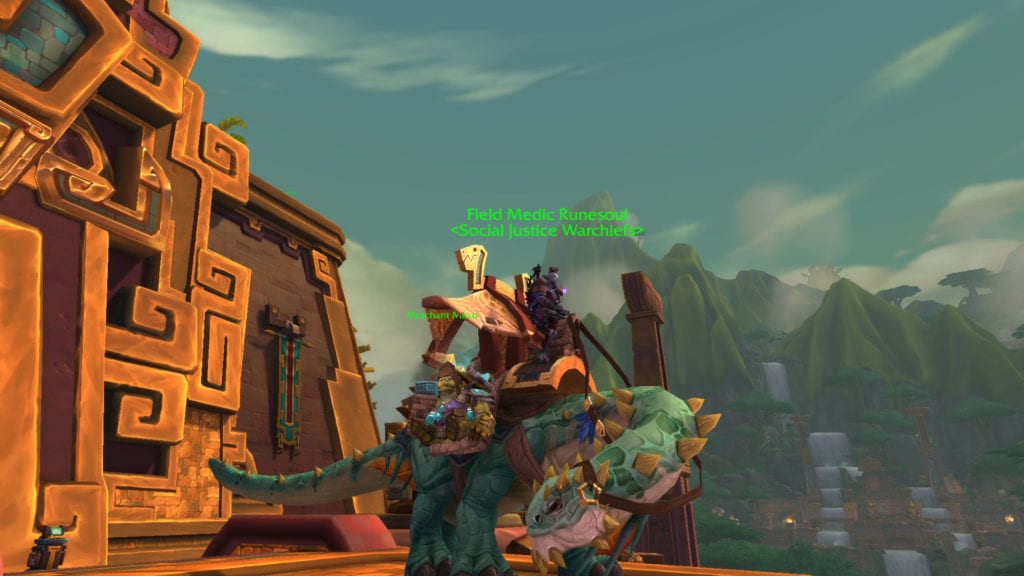 Unfortunately for me, I hadn’t saved 5 million. The little I had saved had already been spent on game time and similar — but I wanted that long boi. I don’t remember wanting anything in this game so much before (except maybe the Ashes of Al’ar, which I have, thank you very much).

So I decided I would have to do it; I would have to make 5 million gold. The first 2 million or so came quite slowly, using a method that took me ages — nearly the entire expansion. I made the second three million very, very quickly. The aforementioned news that the mount vendor was going to be removed was announced in November. I had just under 3 million gold at the time, and the main gold-making method I had been using was no longer working for me.

Thankfully, I had discovered a new, far more profitable method by then. So I changed strategies, and it worked. I bought my long boi last week. And I moved countries in that time, which means I’ve had very limited time to play. Some more-focused farming, and I believe I could have made twice or more as much gold.

How I did it

So which gold making methods did I use?

1) Matt flipping — buying materials cheap and selling them for profit

Keep an eye on this space, because my guides will be coming out soon. In fact, I’ve already written one on the most profitable gold making method, the spare part farm.