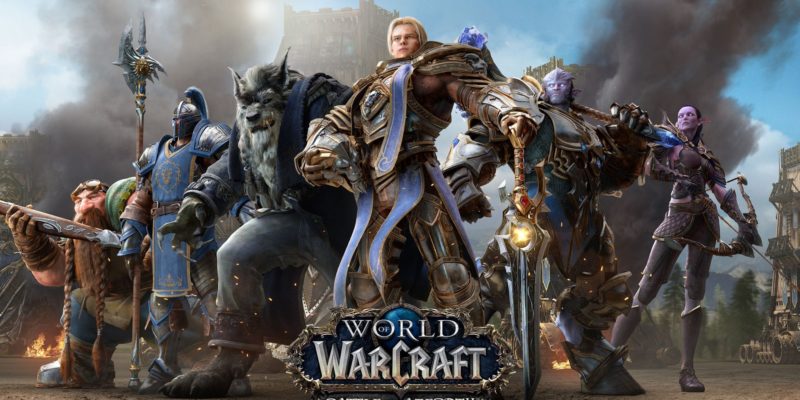 According to SuperData Research, digital sales are up by 7% since August last year. The market intelligence group gave nods to several games that led the charge, with World of Warcraft and Monster Hunter World sharing the PC spotlight. Adding to the increase was Fortnite. The free-to-play wonder owns the number one spot on console.

Consumers opened their wallets wide this year, spending $8.47 billion on digital games. While the report doesn’t specify it, by doing some number work of our own, we determined that the 7% jump in digital sales translates to around a $550 million increase since August of 2017. This growth, according to SuperData Research, “more than offset single-digit declines from Free-to-Play PC and Social.”

While the news is optimistic all around, the folks at Blizzard are the ones left smiling the brightest. The data shows World of Warcraft, with its latest expansion, earning $161 million in the month of August. This news is hardly surprising. After all, soon after its release, Battle for Azeroth became Blizzard’s fastest-selling expansion pack ever, surpassing more than 3.4 million copies sold on launch day. The game also saw the highest subscriber count in the West since 2014. 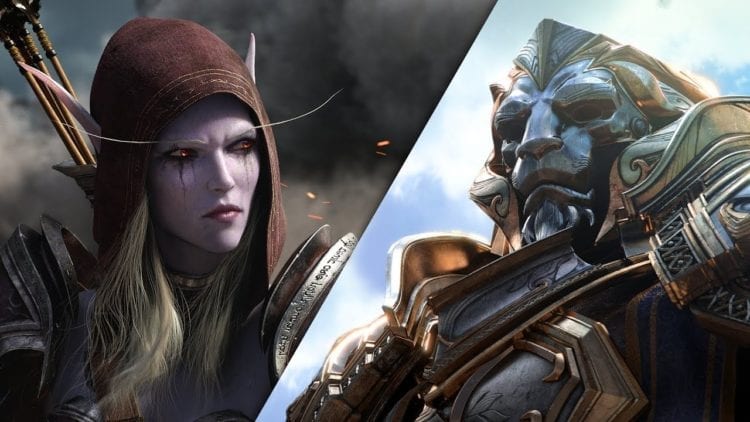 Here are the top selling games on PC according to the report:

It’s not all sunshine and puppy dog kisses for everyone, however. The report shows that League of Legends, despite its number three spot above, is not doing so hot. In fact, the game could face its lowest-performing numbers since 2014. Monster Hunter may be up, but League of Legends finds itself down 21% in revenue from 2017.