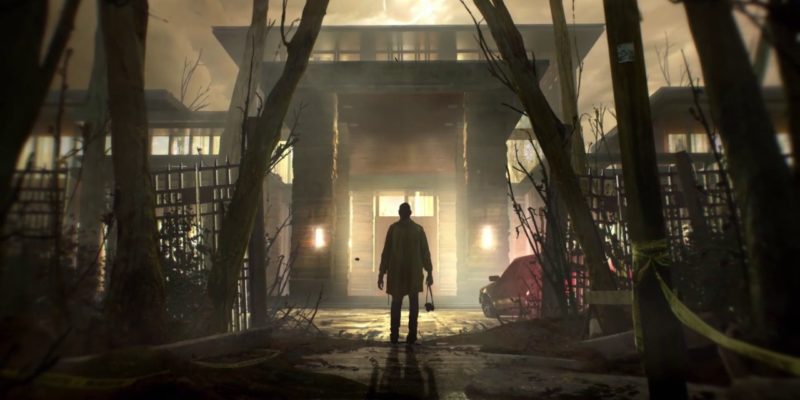 Fast Travel Games, the team behind Apex Construct and Budget Cuts 2, has just announced its newest VR title, and it is a spooky one. Wraith: The Oblivion – Afterlife is coming to all major VR platforms. There is no release date yet, but Fast Travel Games did drop a brief announcement trailer for the game. The game shares the same universe as Vampire: The Masquerade and Werewolf: The Apocalypse and will be the first VR experience for the World of Darkness.

The World of Darkness is the shared universe for these three franchises that began as a tabletop role-playing game. This will also be the first video game created based on Wraith: The Oblivion. The game will take place in the modern-day Barclay Mansion, and players will play as one of the titular Wraiths and attempt to find the truth of what lies beyond the Shroud.

The not-so-friendly ghosts of Wraith: The Oblivion – Afterlife

The creative director at Fast Travel Games, Erik Odeldahl, had the following to say about the project: “I am a massive fan of games like Amnesia: The Dark Descent and Alien: Isolation, and have always felt that the kind of narrative-driven, exploration-focused horror these titles deliver would be perfect for VR.” He then went on to say, “To make such a game in the World of Darkness setting, specifically the rich and mystical world of Wraith: The Oblivion, is really a dream come true for me, and I cannot wait to share more details about it!”

At Gamescom Now on August 27, the first full gameplay trailer will be revealed, so fans will want to pay attention to that event to get their first true glimpse at the title. For a series as long going as World of Darkness, it is surprising that one of its three pillars hasn’t had its own video game adaptation. Better late than never though. Between this and the upcoming Vampire: The Masquerade – Bloodlines 2, fans of the dark Gothic setting will have a lot to keep them entertained in 2020. 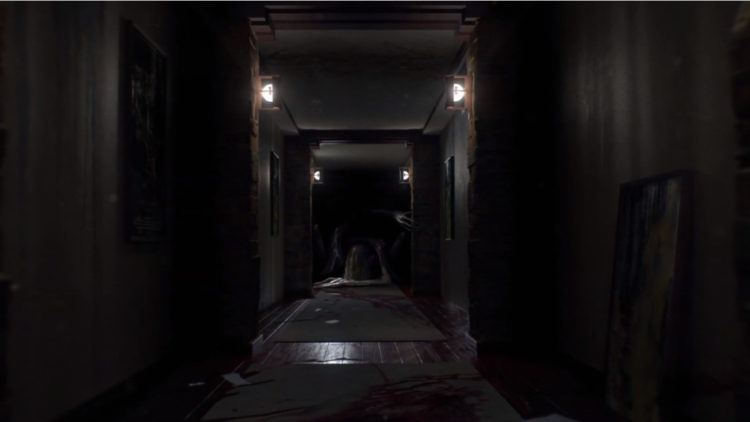