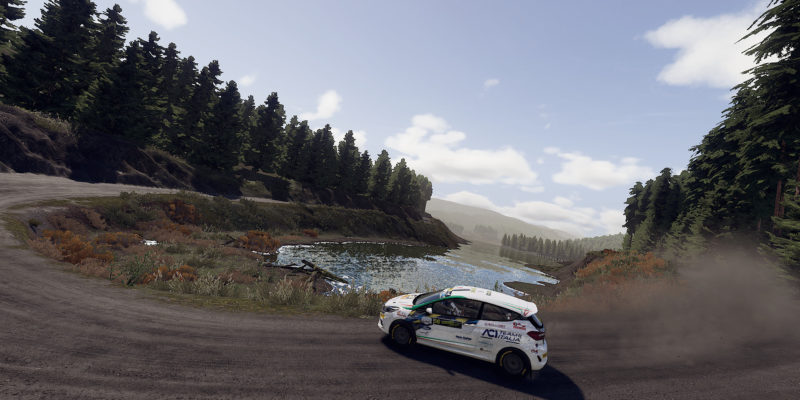 Video games have long strived to be as realistic as possible. Some nail the sensation so well that players can use the skills they build in the game in the real world. That’s exactly what the FIA and Nacon are looking for with Rally Star, the latest DLC for WRC 9.

Playing the WRC 9 Rally Star DLC could give you chance to become an actual rally driver. But, how does this work?

The FIA and Nacon have teamed up to build what is described as a “global detection program” into the new content for WRC 9. There will be 12 in-game challenges held between this month and August where 12 virtual drivers will qualify for six continental finals.

Once the challenges are over, seven virtual drivers will be selected to benefit from a training and competitive practice program that will last one year. By the end of that, “the best” will be selected to spend two seasons in the FIA Junior WRC championship. So, for all intents and purposes, playing a game could land you behind the seat of an actual rally car.

Start your driving career now and become part of the World Rally Championship with the @FIARallyStar Programme!

The FIA Rally Star DLC for #WRC9 is now available on digital stores.

Potential selections for WRC 9 Rally Star must be between 17 and 26 years old, and only specific countries are being considered: China, Estonia, Finland, Georgia, Peru, Australia, Mexico, Czech Republic, Chinese Taipei, South Africa, Poland, Norway, Germany, and Ireland. For more information on all the specifics, an entire website and official guide have been created.

Blurred lines between the worlds of video games and reality are not new, but this is a bit of a unique situation. Last year when most real sports were canceled, the professionals had to turn to simulators to perform events, such as was the case with F1 racing. Now we’re seeing the inverse of that — talent from the realm of gaming being pulled into reality to compete in actual events. 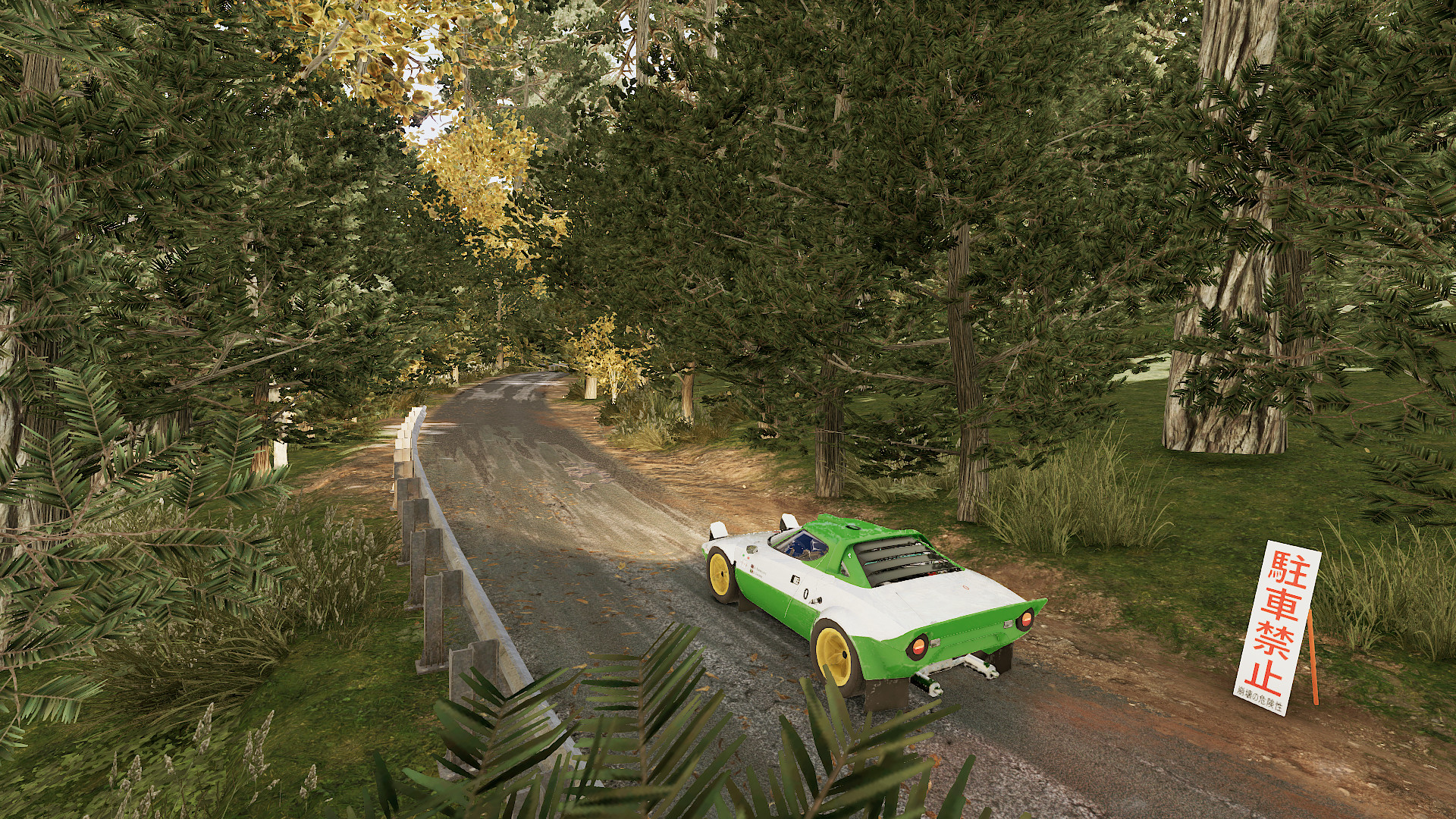 As was highlighted in our review of WRC 9, it’s quite a brutal experience. It doesn’t really hold any punches in terms of teaching you all of the strict rules and regulations in the world of rally racing. From the physics to the management aspect of it, this is a title that’s targeted at the more hardcore crowd of racing fans.

Thus, it’s not surprising that the real FIA is looking to use it as a means to determine who has the proper skills to handle an mean machine on the real tracks. I’ll keep my racing in the virtual realm, however. My face is allergic to the potential of being whacked by the steering wheel when I inevitably spin out.