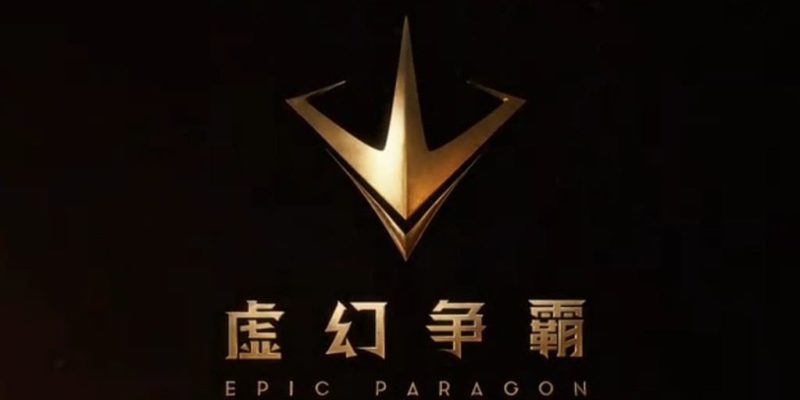 WTF is happing with Paragon? This is a question players have been asking for the past few week since Epic announced it was shutting down EU and North American servers on 26 April. It’s also worth pointing out that Epic has already shut down the Oceanic servers early.

Since the announcement, all eyes have been in China and Tencent because in China Paragon is still running and it’s still in beta. In fact, Paragon appears to be doing rather well in China with 5 million games having been played over the period of 42 days.

Players in Europe and North America, they have received mixed messages about what’s happening with Paragon in China after Epic’s Mark Rein told Paragon streamer Sylphin that the game was shutting down everywhere, including China. I tried to confirm that but did not get a response. On the other hand, Tencent is ploughing ahead with their beta test with the Chinese version of the game. WTF is going on?

This week Tencent is taking Paragon offline for a break, around 16 February,  but according to their messaging, the game will be coming back in a couple of months for an open beta test. Chinese players have also just had the Morigesh character added to the hero roster which is not a sign of a game about to be shut down. However, they may just never put it back online once it comes down which would be a rather sly move.

While this indicates there is still hope for Paragon in China, Tencent is not answering questions about the future of the game which has the Chinese community a little confused.

As the 26 April gets closer, Tencent could make an announcement stating the game is being shut down in China or announce they are continuing development for the Chinese market. If they announce that the game will be closed in China then there will be a lot of unhappy Chinese Paragon players who will feel they have been misled by Tencent’s current messaging on the status of the game.

Epic has made a right hash of Paragon and the way in which the closure has been handled. The community wants answers, and to be honest, after all the bullshit they had to put up with during the game’s development from Epic, they deserve it.  Although most western players are resigned to the fact it’s never coming back, some players have been attempting to play on the Chinese servers.

There were guides on how to get on the Chinese closed beta which involved jumping through a lot of hoops on the Chinese Paragon site. Still, some persevered and managed to secure a place to see what it would actually play like. In general, feedback has not been great from players who tried playing on the Chinese server from the EU and US. Anyone who tries this can expect a ping of around 300 to 400.

For other ex-Paragon players, they have been frantically looking around for a game that could offer a similar kind of MOBA experience only to find there are none. SMITE comes the closest, but to be honest, it doesn’t offer the same type of gameplay and verticality.

Some community members have decided it’s time to make a new game that captures the excitement of Paragon and so Visionary Games was born. Visionary Games are currently the best hope for players. While there’s not really anything to show at the moment, the group did release a small concept art teaser. Not much I know, but it has only been a couple of weeks since Epic dropped the closure bombshell on Paragon players.

What everyone really wants to know is whether Tencent is going to carry on with Paragon, and if it becomes a hit over there, would they think about re-releasing it for the western market?  Epic and Tencent need to come clean because players who did support the game deserve better. As of now, Epic’s operation of the game is shutting down regardless but what happens in China remains to be seen.