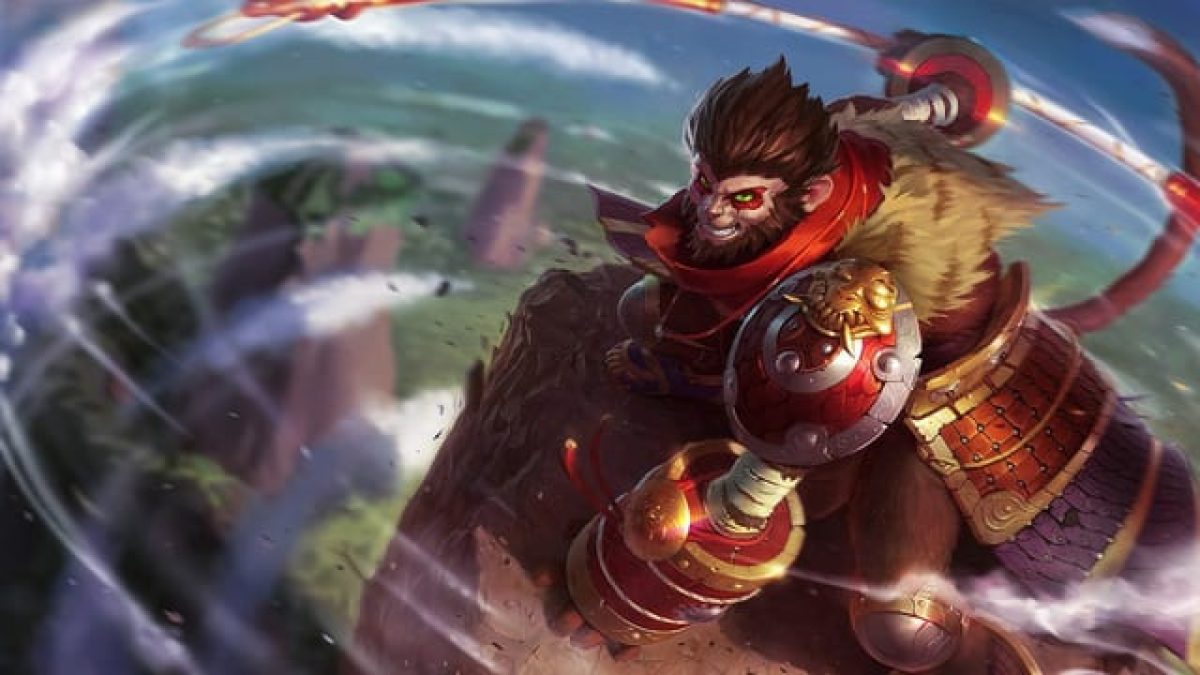 With season 10 of League of Legends having an overhaul of changes, one of the most anticipated mini-reworks is to Wukong, the Monkey King. During the later stages of season 9, Riot Games had showcased and hinted at a Wukong mini-rework to bring his relevance back into the game. With many different changes and updates over the course of a few months, this rework has been delayed over and over again. With all these tweaks to Wukong’s kit, hopefully this time, Riot Games will give our beloved Monkey King the green light. Let’s take a look at him in his current state.

This allows Wukong to be much better against AD champions, especially in the top lane where bruisers and duelists commonly reside. His new health regen will help with his sustain in lane. However, due to its 1% increase, I don’t see it as a huge buff or threat. Wukong’s updated passive also improves his diving ability with the quadruple increase when surrounded by three enemy champions. Overall, I see this as a good buff to his laning presence, specifically for top lane. Since his magic resistance is no longer included, he won’t be as strong in the mid lane against mages. 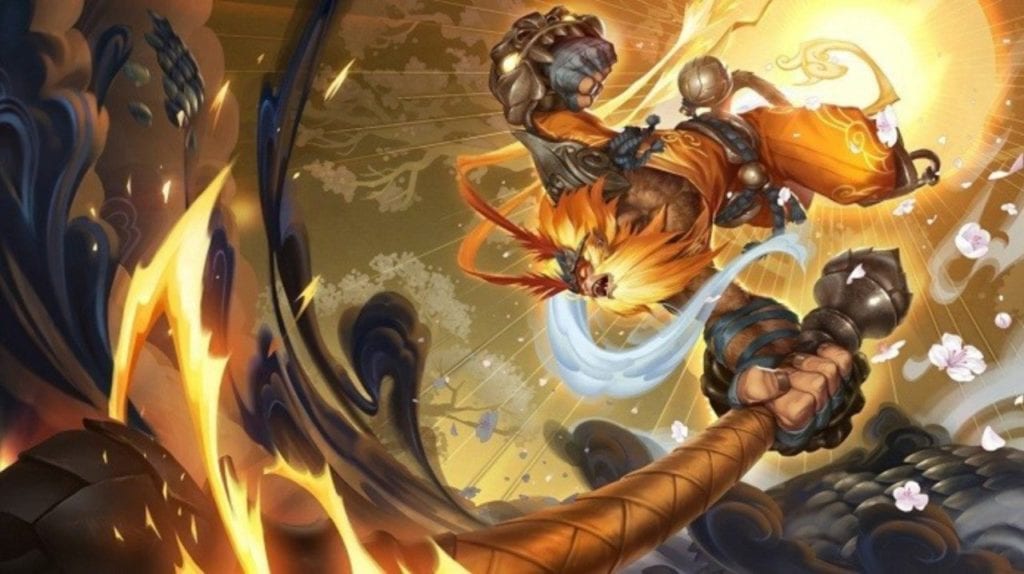 Crushing Blow empowers Wukong’s next basic attack to have longer reach and to shred armor. The ability will have its armor shred for a longer duration, extending his trade window. Alongside this change, Crushing Blow has its cooldown increased. To make up for this change, whenever Wukong or his clone deals damage with a basic attack or ability to an enemy, its cooldown decreases by half and second.

The move now rewards more aggression in the lane, which fits Wukong’s role as a diver. He wants to have a domineering presence during the laning phase and as a ganking jungler as well. Alongside this more aggressive play style, the cooldown reduction can play a major role in Wukong’s clear speed in the jungle, allowing him to farm more effectively.

Wukong dashes a short distance forward (It can now go over some thin walls.) and leaves behind a clone of himself while turning invisible for half a second. The changes to this ability causes the clone to mimic Wukong himself when he casts an ability or basic attacks. The damage done by the clone is lowered to 30-70% of the initial damage.

This overall allows Wukong to have a larger variety of combos in different scenarios. He can choose to deal extra damage with Crushing Blow, siege towers faster with the attack speed granted by Nimbus Strike, or even use his ultimate to have a larger knock-up area of effect. Its usage is honestly versatile and seems very strong for the time being.

The biggest change for this ability is the fact it scales off AP instead of AD. I personally don’t see the reason for this change and will have to see it on the live servers (assuming it doesn’t get changed in the meantime).

Cyclone causes Wukong to spin and knock up enemies, making it one of the strongest ultimates in League of Legends due to its teamfight potential. The changes now grants Wukong a seven-second gap to cast Cyclone a second time. Keep in mind — enemies already knocked up from the first cast cannot be knocked up again by the second cast. Alongside this change, Cyclone now deals maximum health damage instead of straight-up physical damage.

Wukong’s ultimate has become a lot stronger in my opinion. The amount of consistent damage it applies over time allows Wukong to perform much better against tanky champions. The original Cyclone had one shortcoming, its lack of damage to tanks. Now with that out of the way, I can see Wukong becoming more popular if these changes hit the live servers. 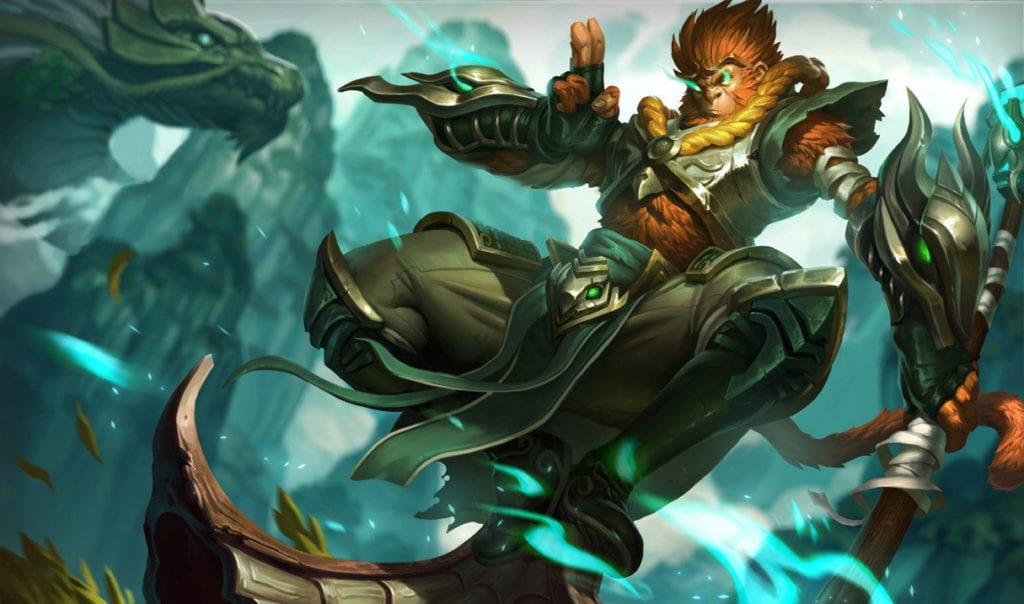 Right now, the changes to Wukong are not finalized and are currently staying in PBE. Mark Yetter, the lead gameplay designer at Riot Games, announced that Wukong’s rework will come out soon on the live servers, and I for one, can’t wait to try it out.