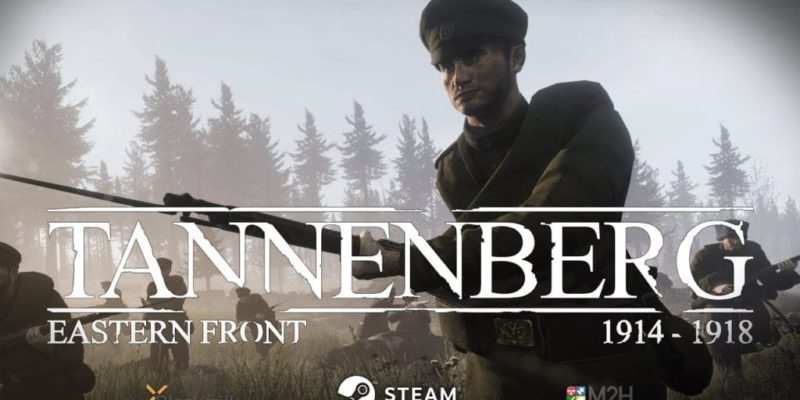 Developer Blackmill Games are back with a new shooter Tannenberg following their 2015 FPS release Verdun.

The game takes place on the Eastern Front and has been inspired by the 1914 Battle of Tannenberg. Tannenberg takes the WWI FPS series up a notch this time with 64 player support in the game’s Maneuver mode. This mode features large open maps and players will have to choose which areas to attack or defend.

The Early Access version is “feature complete” and beta testing will continue until some time in Q1 2018. Update plans prior to the full release include improving balance, adding a new UI, and an in-game switch between the two fronts.

The game is available now for $17.99 and there’s a 20% discount for Verdun players until 1 December which is worth taking advantage of if you enjoyed Verdun.

Where are all the AMD Vega AIBs?