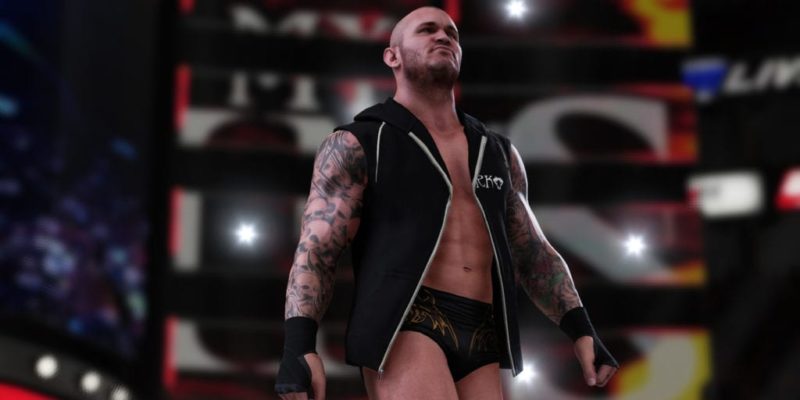 Fans of sweaty wrestlers acting in a ring will be able to get their hands on the PC version of WWE 2K18 on the same day as consoles. The PC version will also release on 17 October via Steam and other digital retailers.

The PC version will not come with a four-day early access period that’s being granted to console owners who picked up the Early Access Deluxe Edition. PC players who pre-order will, however, receive two versions of Kurt Angle. The two PC editions are as follows:

Pre-orders are available on Steam now.