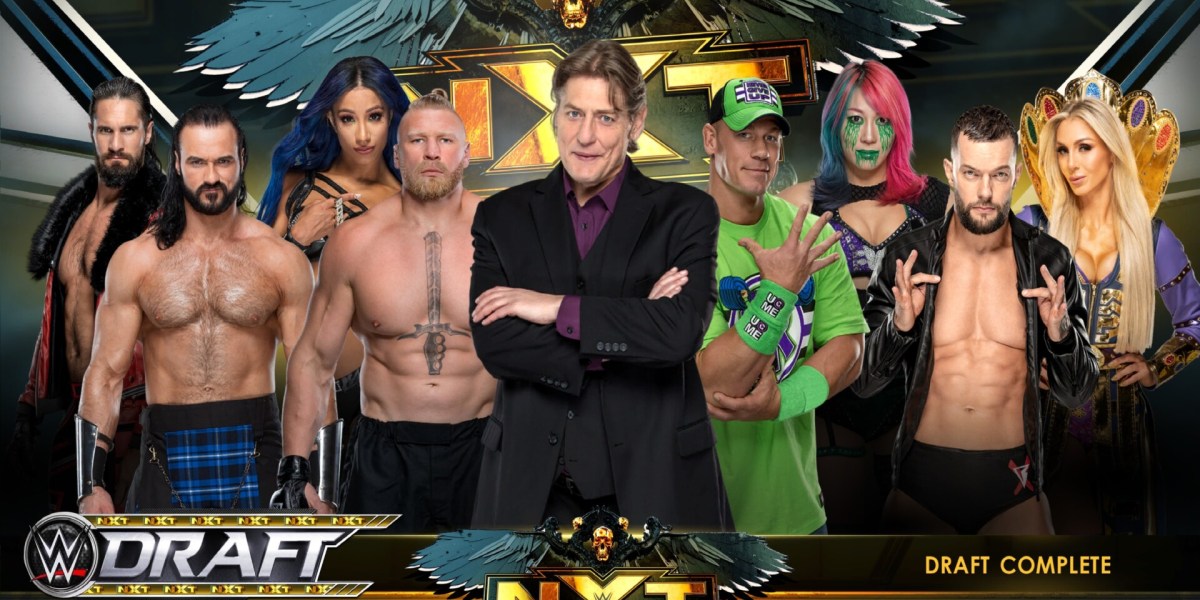 GM Mode, which was one of the best features of the SmackDown vs. Raw games, makes its return in WWE 2K22 as MyGM. There are some key mechanics that veterans might be familiar with, as well as concepts that newcomers would want to learn about. Here’s our WWE 2K22 MyGM guide to help you with your draft picks, show booking, recruitment, superstar popularity, and more.

Note: For more information, check out our WWE 2K22 guides and features hub.

MyGM in WWE 2K22 is a head-to-head competition between two brands. You can face off against the AI or one of your buddies to see which show has better ratings after several weeks. Here are the GMs that you can choose from, as well as their perks/Power Cards: 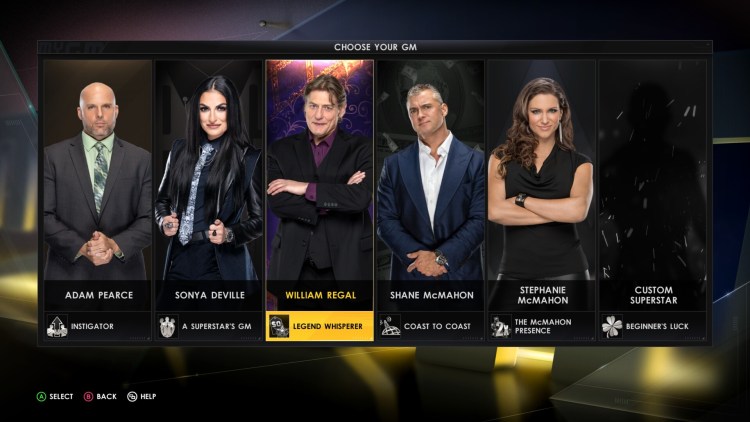 Although there are four brands to choose from in WWE 2K22‘s MyGM mode, only two will be competing against each other. You’re also not allowed to create a custom brand. Here are your options, as well as their power cards: 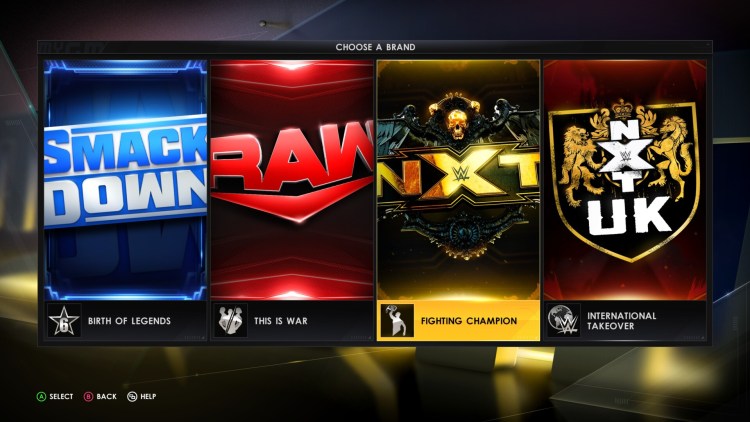 After picking a GM and a show, you’ll see the settings panel. Here, you can change the difficulty, duration of the competition (i.e., number of weeks), and draft pool. If you set it to custom, you’ll be able to see all the wrestlers that can be selected. You can tweak the following: 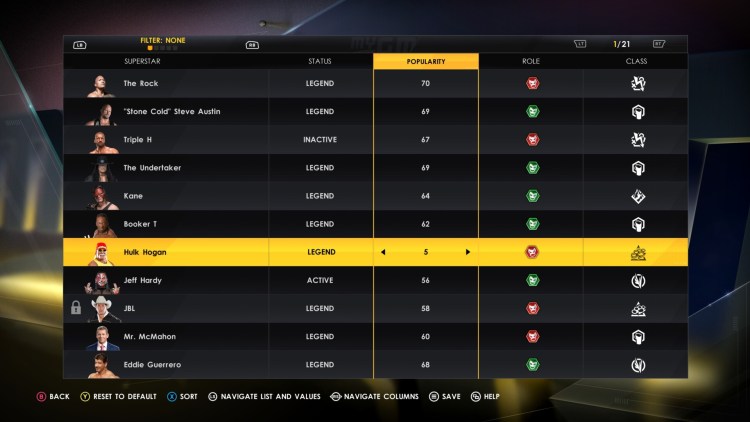 As for WWE 2K22‘s draft in MyGM mode, you and your opponent will take turns alternating when choosing wrestlers to join your roster. Pay attention to the following: 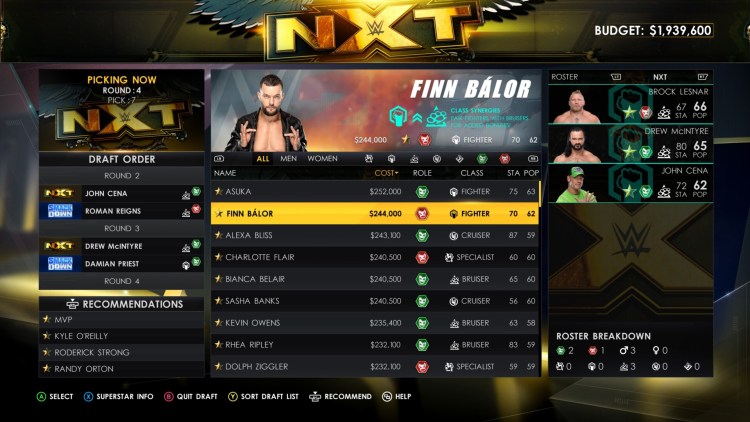 Once you’re ready, you can book your shows in MyGM mode. You’ll have regular shows for four weeks, followed by a PPV: 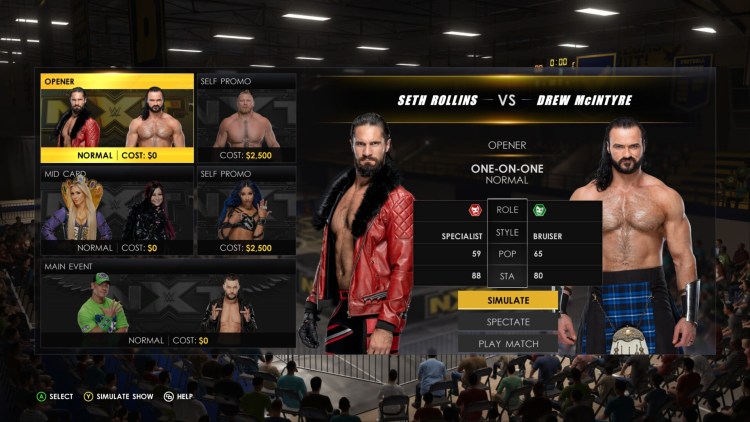 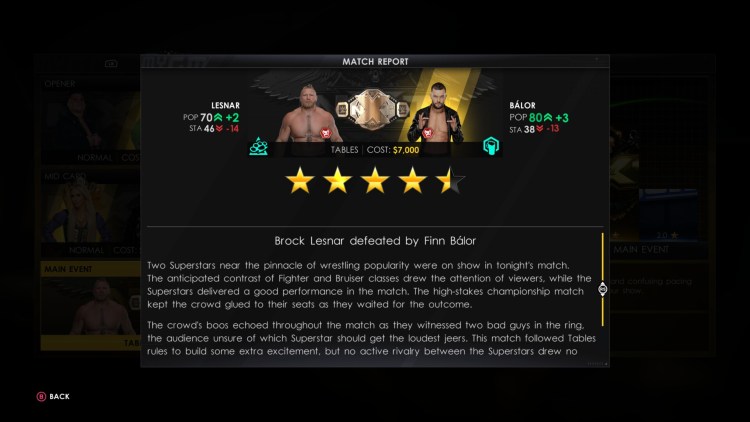 Note: Some selections also have optional goals that provide additional bonuses to participants. 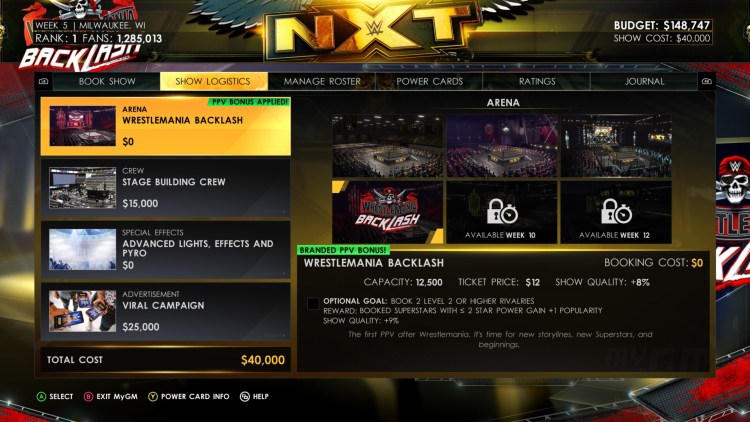 The legends in your WWE 2K22 MyGM mode campaign are assigned by default, or those that you toggled if you chose a custom draft pool prior to starting. They tend to be fairly expensive, though they’ve also got decent popularity. If you picked William Regal as your GM, make sure you activate the Legend Whisperer card so that the first legend you recruit that week is free (they’ll also have a 10-week contract to boot).

Free agents, meanwhile, are wrestlers that you didn’t choose during the draft. You may also see random generic wrestlers here.

Note: Keep each wrestler’s contract status in mind. You don’t want that contract to expire when you need them the most. 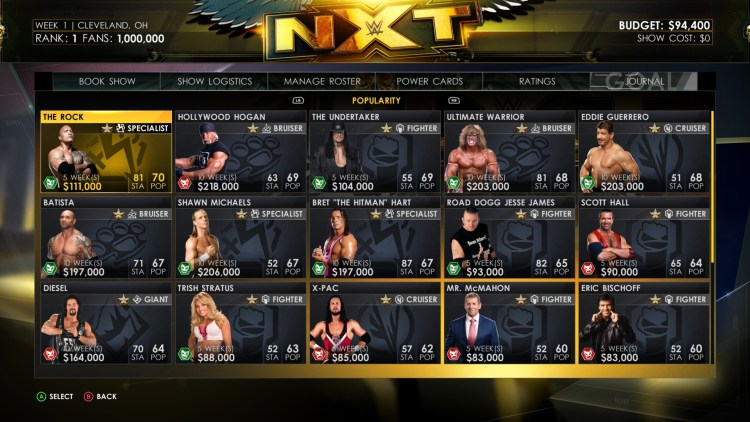 You start WWE 2K22‘s MyGM mode with at least two Power Cards: one from your GM and one from your show. The rest are acquired as you progress. Remember to check the descriptions since these will either take effect during that week or the coming week.

Ideally, you’ll want to use several during a PPV (i.e., improved ratings, improved rivalries, free advertising, free arena use, and/or free special effects). Since PPVs draw a lot of fans and money, maximizing your profits would be ideal at this stage. 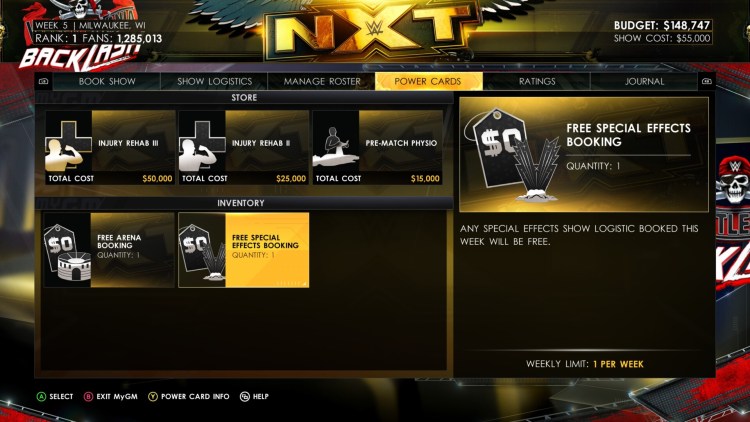 The Journal tab tells you if Triple H, who acts as the commissioner for all brands, has a particular objective. For instance, he might want you to book a certain wrestler. Alternatively, he might tell you not to book them. He could also ask for a specific match stipulation that week. Completing this task nets you an extra Power Card.

As for WWENet, this is where you’ll see additional messages from Triple H or various superstars once a show has ended. Wrestlers might suggest forming a tag team with a buddy, getting a title shot opportunity, or seeing themselves in the main event. Likewise, you might be asked to do a GM Interference on behalf of a wrestler (which you can toggle when booking a match). Keeping your promises will increase a superstar’s morale. Conversely, declining their suggestion or outright forgetting to act on it will cause a drop. 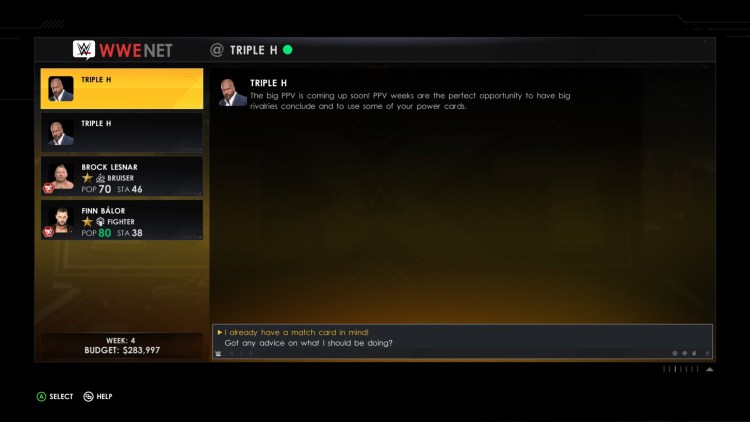 WWE 2K22 is available via Steam. For more information, check out our guides and features hub.