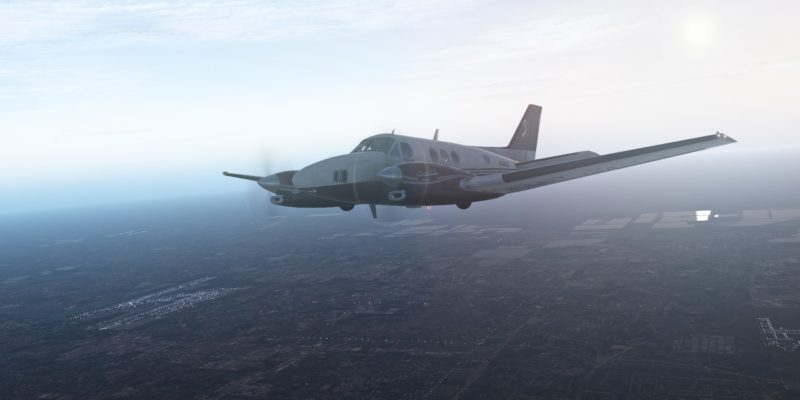 The flight simulation world has been enamored with Microsoft Flight Simulator for nearly a month now. But, let’s not forget that there are other flight sims out there. Laminar Research’s X-Plane 11 just swooped in with a new update, bringing the game version up to 11.50. This update ditches the sim’s reliance on OpenGL in favor of promising support for the modern rendering APIs, Vulkan (and Metal for Mac). In layman’s terms,  X-Plane 11 is set to behave a bit better with your machine thanks to this Vulcan update.

Accessing the new APIs is as simple as flipping a switch in the Graphics menu. After this, restart the sim and the changes will take effect. The developers warn that the first initial load after enabling Vulkan/Metal will be noticeably longer than usual. This is due to the compiling of new shaders/pipelines. After this first startup, the load times will be a lot faster. 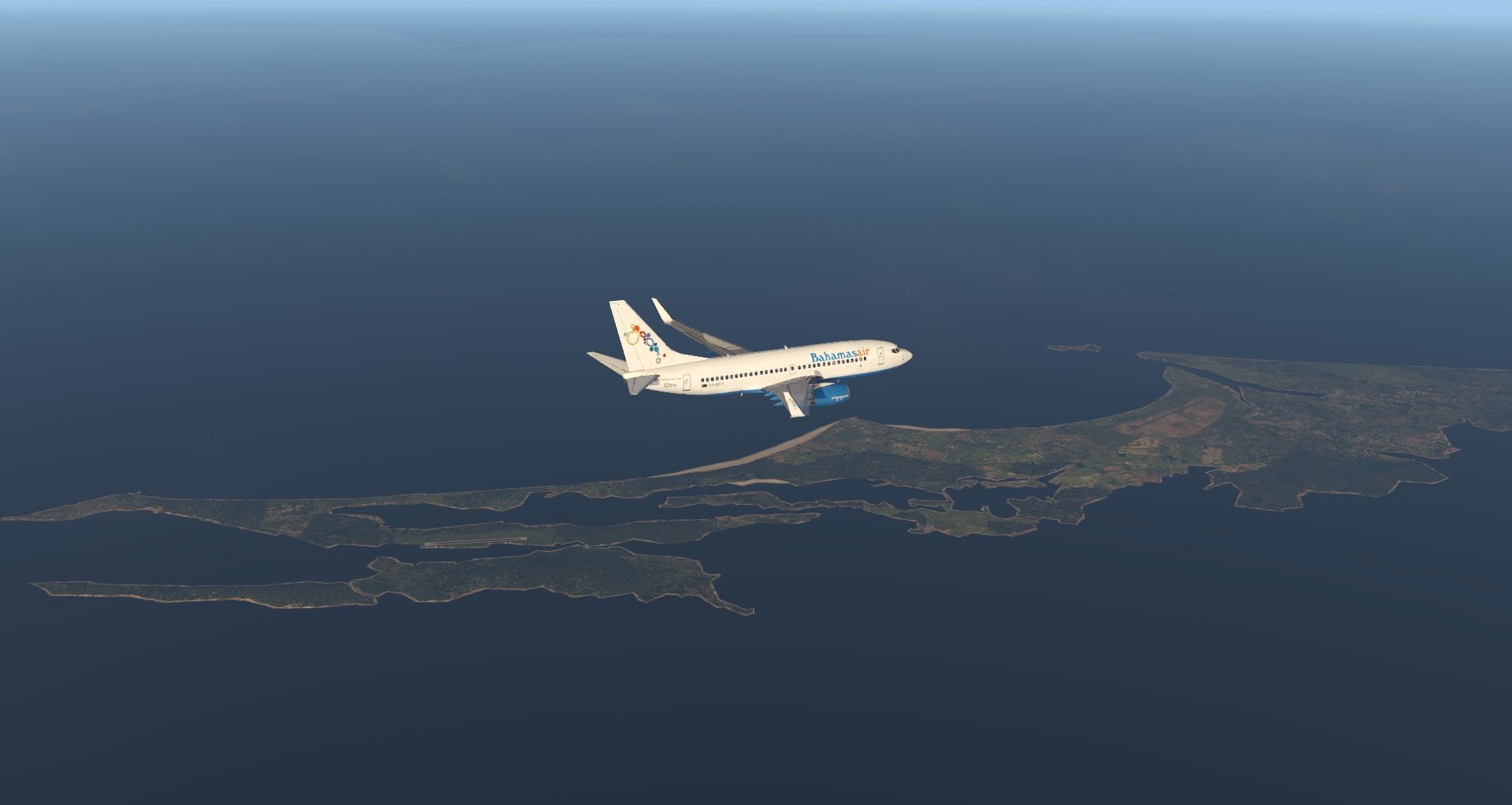 This new functionality for X-Plane 11 has been in beta for several months now. So, this full release ensures that players will be able to enjoy the improvements in a more stable environment. Beyond the new API support,  the 11.50 update for X-Plane 11 also includes a variety of bug fixes like graphical bugs, some crash-to-desktop triggers, and more. Hundreds of airports from around the world were also added, and others improved upon.

In the full release notes for the update, it is mentioned that various popular add-ons, including both freeware and payware, need to be updated from the developers in order to include full support for the Vulcan/Metal APIs. So, if you notice any bugs in add-ons like BetterPushback for example, then you’ll need to wait for the add-on creator to step in with some fixes for the new version of the sim.

Of course, there’s more than just added Vulcan/Metal support now for X-Plane 11. You can read the full list of changes here.