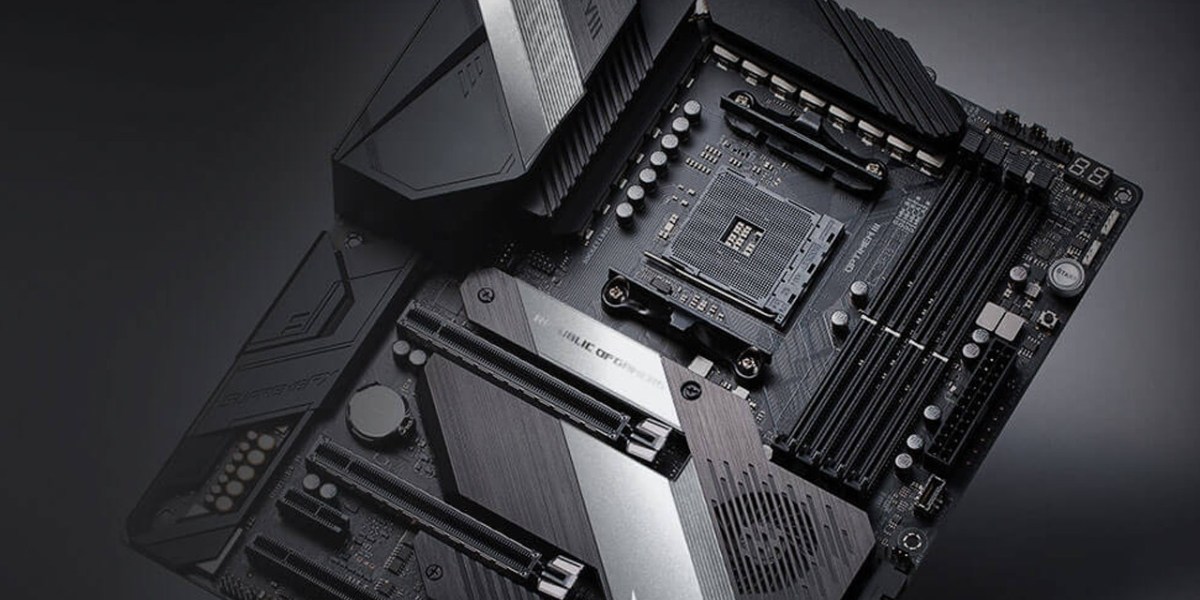 Since their launch in fall 2020, AMD has seen users complaining of USB connectivity problems on new X570 and B550 motherboards. Some of the problems range from keyboards randomly disconnecting for a few seconds at time to even having sound cards become distorted.

All of it seems to be pointing to the new 500 series motherboards’ compatibility with high-bandwidth devices. From newer GPUs to VR headsets, there are plenty of instances of users seeing connectivity issues. The biggest problems seen, however, appear to be connection drops in external storage drives and USB-powered CPU coolers. Obviously, the risk there is a loss of data and overheating of the CPU.

Based on the user reporting, the problem is apparently limited to Ryzen 3000 and 5000 CPUs.

What is AMD doing?

Luckily for owners, AMD is aware of the issue. The only problem right now is that AMD doesn’t have enough details to determine the cause or a fix. Because of this, the company is asking for users to come forward with information.

“We have been analyzing the root cause and at this time, we would like to request the community’s assistance with a small selection of additional hardware configurations,” the company said in a Reddit post. “We will provide an update when we have more details to share. Customers facing issues are always encouraged to raise an Online Service Request with AMD customer support; this enables us to find correlations and compare notes across support claims.”

Hopefully, AMD is quick to turn around with a fix after collecting data. While an issue like USB connections can sound small to some, it does have the potential to snowball into something much worse that could start impacting more areas of your PC.

Until then, there are some workarounds to try. Users can try turning off “c-states” in the BIOS to limit the frequency of disconnects. Should that not solve this issue fully, the best bet is to switch from PCIe 4.0 to PCIe 3.0. Though, that ultimately defeats the purpose of many 500 series motherboards. If you are the streaming or capturing type, however, you’re likely to be out of luck until an official fix is released from AMD for the X570 and B550 motherboards.

Curse of the Dead Gods guide — Corruption and curses