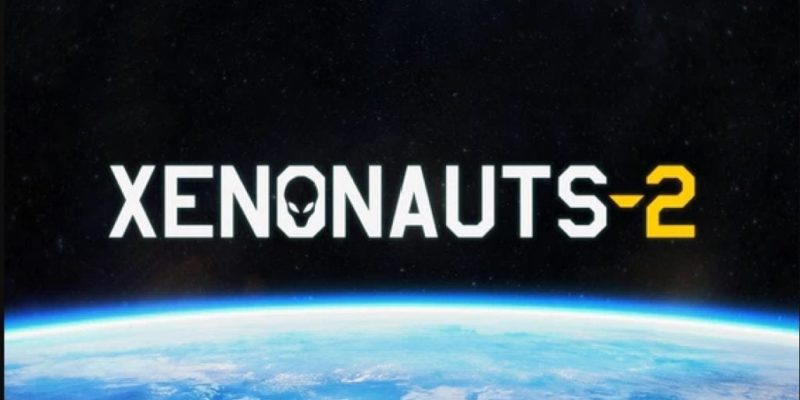 Xenonauts 2’s Kickstarter campaign has concluded with over £190k raised, achieving just under 400% of its £50,000 goal. Xenonauts 2, from Goldhawk Interactive, is a reimagining of the 2014 original, with new mechanics and features bolstering the title.

Much like XCOM 2, Xenonauts 2 begins with a twist on the previous game’s timeline, with the central operations base (and, in this case, the original commander) wiped out in a crushing assault from the invaders. You play a new commander, leading the fight from an isolated outpost, having to keep a low profile while trying to simultaneously avert a nuclear war and defeat the alien infiltrators.

There are plenty of other changes introduced to the game, for a start the Cold War setting allows for new types of missions and for a new fail state — World War 3. There is now a DEFCON system, wherein global tensions can escalate to such a point that World War 3 is triggered, something the invaders have apparently been gradually working towards for a long time. Also present is a threat meter, which is tied closely to your visibility to the aliens. If you are too ballsy or gaudy in your movements then they’ll track down your base, and if they do that then they can end you in one fell swoop.

The operation of the base will also see some overhauling, with power and food supplies also having to be taken into consideration when it comes to operating ATLAS — a decommissioned nuclear silo which replaces CENTRAL from the first title.

In their extensive update notes, Goldhawk Interactive explained that most players of the first game maintained a core base and simply built forward bases for aircraft and radar. This, they reflected, was one of the best ways to play through the game. As a result of this, ATLAS will be the only main base for players in Xenonauts 2, however, radar and airbase installations can/must still be built globally. 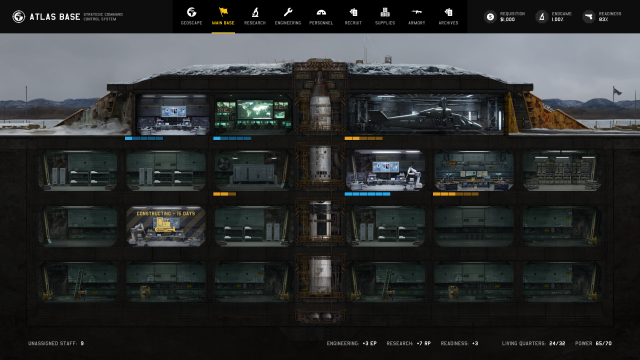 Squad rotation is another focus of the overhauls, with a stress system put in place to try and encourage players to not become over-reliant on their core forces. Soldiers can also be used as field agents, assigned to tasks on the geoscape which not only keeps them busy but can affect the threat ratings and delay the enemy progress.

There’s plenty more coming to the sequel, including overhauled equipment and tech trees, you can read all about that in Goldhawk’s concise features document, here.

Unlike the first game, which took two years further development from its 2012 Kickstarter campaign to reach full release, Xenonauts 2 is expected to launch on GOG and Steam before the end of the year.

There is a tactical demo available through the Kickstarter page for those interested in trying it out ahead of launch. We’ll be sure to keep you updated on the game as it moves closer to release.