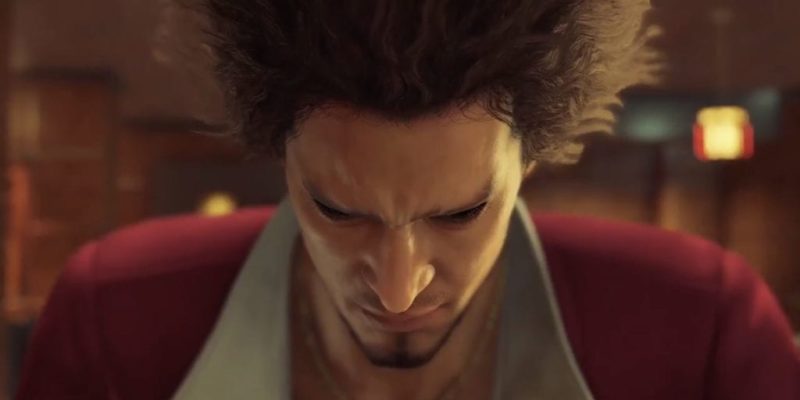 Sega has officially announced Yakuza 7: Whereabouts of Light and Darkness. It was revealed as a PlayStation 4 game during a press conference at UDX Theater in Akihabara, Tokyo yesterday. It won’t star series bad boy Kazuma Kiryu, however. Instead, someone new is taking the reigns. The game will head to western markets in 2020.

Hearing that another Yakuza game will grace us certainly isn’t a surprise to me. However, what is a surprise is that the game, which will be titled Yakuza: Like a Dragon in the west, includes said turn-based combat. I had to laugh. Why? Because that’s such a Yakuza thing to do. 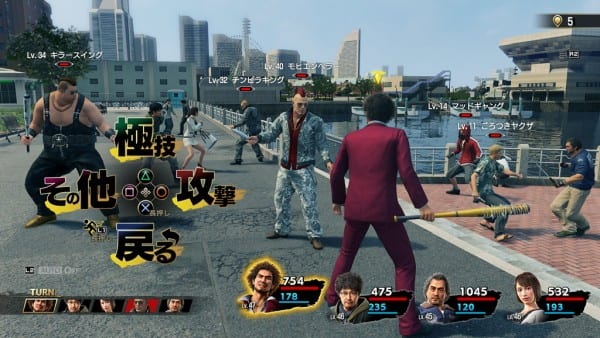 Since the beginning, Yakuza has always been about supplanting expectations. You expect a gritty crime drama, starring dudes with sour faces who hit other dudes. Oh yes, you get that and more. However, you don’t expect that between the grit lies the unmistakable sheen of wackiness and camp: you may hold a dying father figure in one scene, then start punching guys in diapers in another. Now, the hard-hitting combat of Yakuza is going turn-based, and that’s just delightful. You just have to laugh.

The latest details behind Yakuza: Like a Dragon come courtesy of a report by Gematsu. In the game, you star as Bob Ross cosplayer Ichiban Kasuga, who sports his very own disco jacket. At least he looks the part. Story wise, Kasuga deals with how own, albeit familiar, variety of drama.

Like Kiryu before him, Kasuga, once part of the Arakawa family in the yakuza, takes the fall for a murder. He’s locked away for 18 years, expecting a grand celebration on his return. To his dismay, he leaves prison to face an empty street; his brothers are not there to welcome him home. Alone and confused, Kasuga must track down his remaining family and discover the truth.

It all sounds rather dire, much like the story behind most Yakuza games. But I’m certain there will be plenty of high jinks and levity abound. There is a screenshot of Kasuga ass down in a garbage can. I’d like to know the story behind that one. 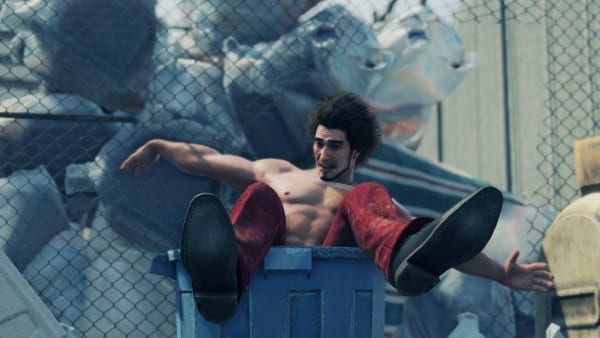 Credit: Gematsu. Kasuga somehow ends up trapped in my apartment.

Yakuza: Like a Dragon heads to the west in 2020 for the PlayStation 4. Sega hasn’t revealed a possible release date for PC. But considering the developer’s recent efforts bringing Yakuza to the PC, it probably won’t be long until we’re guiding that ‘fro down the streets of Kamurocho in full 60 frames per second.