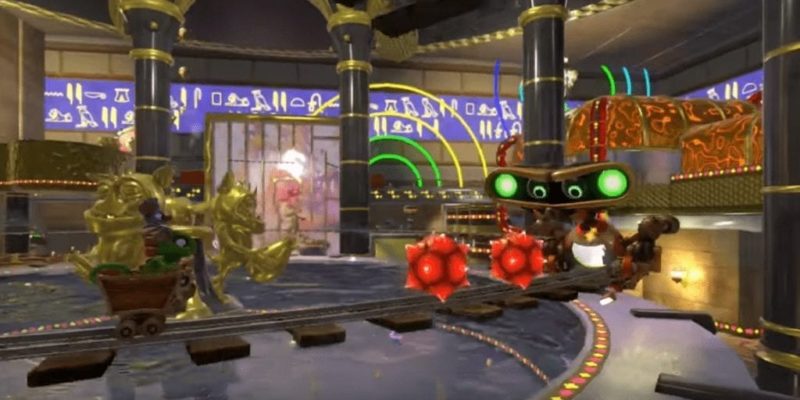 In its heyday, Rare was unstoppable. Almost every game they released was beloved, from 3D platformers to first-person shooters. But that all changed when Microsoft purchased them in 2002. While given free reign for several years, Microsoft eventually decided that Rare would be better used toiling away on motion-controlled sports games that utilized the Kinect. Yooka-Laylee exists, in part, because of the resulting exodus that led to the formation of Playtonic Games.

Even though it caught a lot of flack, I quite like Yooka-Laylee. I loved Rare’s 3D platformers and thought it did a good job of giving fans another one. It had big worlds to explore and lots of things to collect. It also had all of the attributes one would expect from a Rare platformer. I felt like people had their expectations too high for it and let the hype blind them to what is a perfectly fine game. That is, save for one boss battle.

Now, each of Yooka-Laylee‘s five worlds has its own boss battle and enemies. However, the enemies are mostly the same between worlds, just with different skins assigned to what appeared to be the same monster. One of these enemies is a little security robot known as an INEPT. Playtonic Games, humorously, made absolutely no attempt to hide that they clearly modeled this enemy after the Kinect, the motion-control device that their former company had to design games around. It’s certainly no coincidence that they named it as they did. 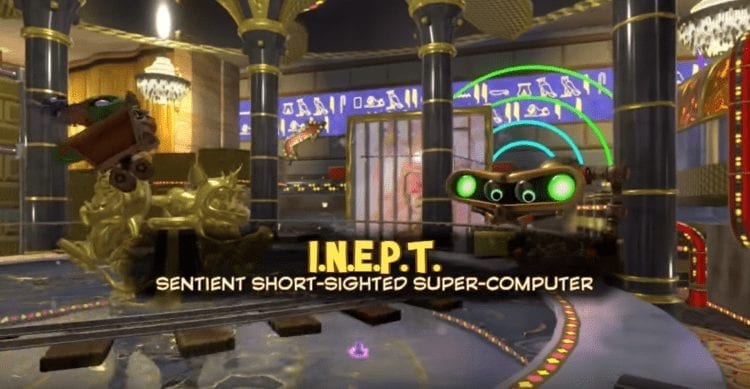 INEPT Describes The Fight Rather Well

INEPT really gets its chance to shine in giant-form, as the boss of the fourth world, Capital Cashino. While Yooka-Laylee‘s other bosses are fine, if tedious at times, INEPT is without a doubt the single-worst part of the game. The boss battle, along with the minecart segment before it, represents an absolutely massive difficulty spike. And not only does it come out of nowhere, but you never see it again.

The structure of the fight is simple, though. Yooka and Laylee fight INEPT in two sections. The first of these has you moving left-to-right, while INEPT drops mines on the track that you have to jump over. After you successfully jump over a certain amount (or get hit; the game seemed to vary in this requirement), INEPT blinks red three times and then charges at you, becoming vulnerable to the minecart’s cannon. 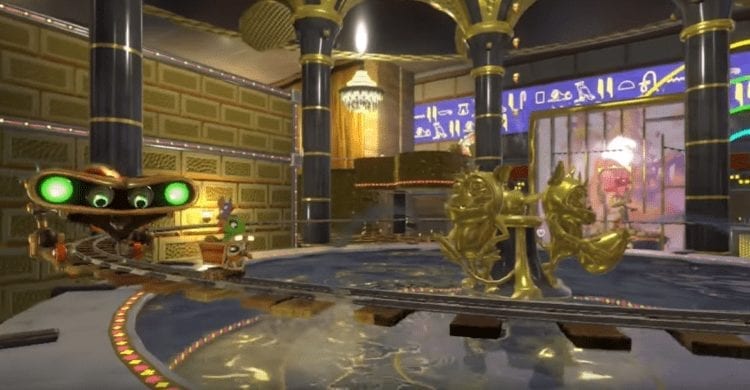 Nothing Is As Much Fun As Rote Memorization

The issue here is that you absolutely need to memorize the pattern of the mines and specifically how you should jump over them, given the amount of space. Yooka-Laylee never required you to learn or utilize this skill set before, and it’s just awful. You have to specifically memorize when to jump and when to use your cannon to clear a mine. Plus, you have to bear in mind that the cannon has a significant cooldown time.

The second segment isn’t as bad, thankfully, but it’s still annoying. It switches the movement from right-to-left and has you attack INEPT as it charges, just like before. Previously, the fight taught you to attack as the third beep came in order to hit INEPT and not take any damage. The devs throw up a middle finger here by making INEPT beep twice, then stop, before continuing with the third beep and then ramming you. This requires an additional bit of memorization and more restarts all the way to the beginning of the fight.

It’s not only unnecessarily and obnoxiously difficult, but it’s absolutely the worst piece of gameplay Yooka-Laylee has to offer. But I wonder if that was intentional. The Kinect was, to put it lightly, crap. As a piece of hardware, it definitely failed to function as intended. It wouldn’t register movements correctly a great deal of the time, and it made playing games a massive chore. So, the question is, is it a coincidence that the clunkiest, most brokenly terrible part of the game just happens to be innately tied to Playtonic Games’ opinion on the Kinect? 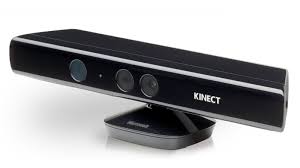 I Really Hope We Don’t See Another Kinect

The name of the enemy and boss has an obvious implication. Microsoft pushed the Kinect relentlessly, in what you could easily describe as a show of ineptitude. They took Rare, a company known for its creativity, and forced them to make a Wii Sports knockoff that utilized a broken motion controller. Similarly, Playtonic Games forced the player to have a one-on-one fight with what I’d call broken, unreliable controls. I think the boss fight itself is a deeper insult to Microsoft and the peripheral that dominated Rare’s attention.

Now, I could certainly be reading too much into this. Perhaps the designers just made a massive misstep when putting together this section of Yooka-Laylee. Perhaps it’s a bit of both. But if it is, in fact, meta-commentary on the Kinect itself, then it’s certainly one of the more ingenious things in the game. What could be a more appropriate way of having your loving audience share in the developer’s pain than having them suffer through a video game allegory for the harm done to their careers, enough so that it partially led to them leaving a company they loved?

In the end, though, I still wish they had toned it down. This boss battle is an absolutely horrid experience that mars Yooka-Laylee in some unfortunate ways for completionists. The final boss fight is an absolute cakewalk in comparison, which is just silly to think about. However, in and of itself, the fight is certainly very memorable. Whenever I see a Kinect, I’m going to think about my time hating the INEPT boss battle. So, maybe that’s what Playtonic Games wanted. There are now thousands and thousands of gamers who will look at the Kinect and remember nothing but pain and ineptitude. Just like I’d imagine so many at Playtonic Games do.

Fallout 76 To Use A “Nuke Loop” As Endgame Content