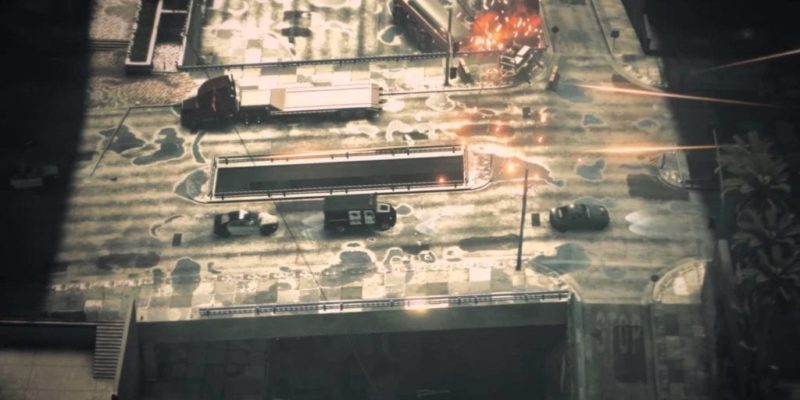 This logo is not running at 60fps.

YouTube (or their shadowy owners Google) have announced that 60fps video playback will soon be supported across the site. This is fine news for anybody wanting to display game footage (particularly PC game footage) through a YouTube channel.

Previously, only 30fps playback was offered, which was a shame for any game wanting to demonstrate a superior frame-rate in a trailer or gameplay demo. YouTube revealed the upcoming changes at VidCon, apparently not just an amusing term for videogames in Barkley: Shut Up & Jam: Gaiden but also a media event hosted in Anaheim California.

60fps (and 48fps) support will be here “in the coming months,” according to the YouTube Creator Blog round-up of changes. Also of relevance to Let’s Play-ers is the planned addition of a “tip jar” feature, allowing viewers to contribute cash if they feel so inclined. Assuming they haven’t all been chased off by specious copyright issues by then.

For a bit of a preview of what the glorious 60fps playback future will be like, here’s an example video from Battlefield: Hardline. Remember to switch it to HD (720/1080,) or it won’t work. The compression is still pretty bad and I’m not sure my PC is holding it at 60fps all the way through, but hey, it’s early days.

The World Ends With You: Solo Remix Released On Android