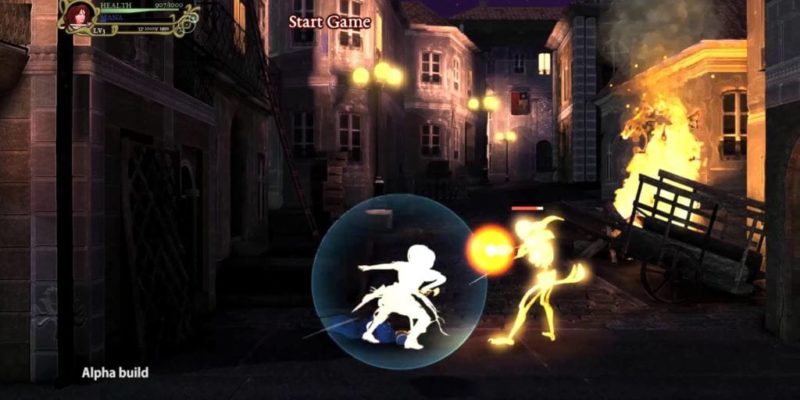 Hope I can play as that long-haired fiddling reaper chap.

Hey there, did you enjoy the Zeno Clash series? Well done, you are a smart person of taste. The sequel didn’t quite give me the same warm and lovely feelings as the original, but they’re both astonishing games in many ways.

ACE Team, the fellows behind those games, have now announced Abyss Odyssey, a side-scrolling brawler-type game with a couple of neat twists. The one that interests me most (as described in the launch video below) is the concept of AI foes being drawn from a background roster of fighter templates. This means ‘some skeleton guy’ will have a similar move-set to your own character and the skills to use them, rather than just being a generic enemy.

Abyss Odyssey will also let you take the souls of your vanquished foes and then play as that person/thing. Again, the video below has a bit more information about this as well as footage from the game.

No release date for this one yet, but I’m immediately adding to my mental list of interesting-looking games.

BattleBlock Theater has the PC announcement trailer of the century