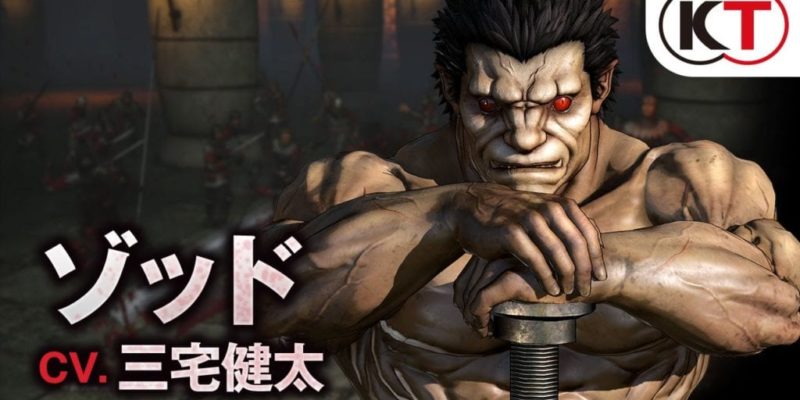 Nosferatu Zodd is the latest Berserk character to get a short character trailer from Koei Tecmo. He’s such a hard nut he doesn’t even need to wear a shirt, although that might be unwise anyway as it’d only get blood all over it.

Zodd looks brutal enough in humanoid form, clearing out enemies-a-plenty in classic Musou style with a massive sword. But just to ramp things up a bit, he then goes and transforms into a demon. The poor old soldier peons don’t stand a chance.

Berserk still doesn’t have a Western release date, but is reportedly coming to PC (and all other Western platforms) in the Autumn. The Japanese release date, for reference, is 27 October.

FIFA 17 digs up players with most Career Mode potential