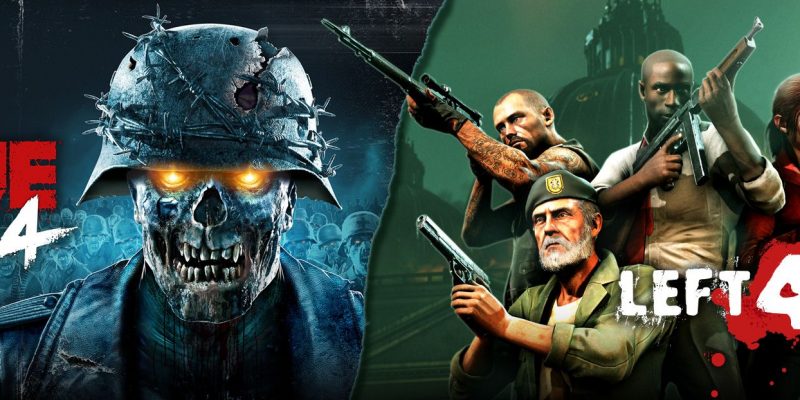 Zombie Army 4 is having new content as part of its third season drop today, and it has arrived with some surprising additions. While, yes, there’s a new mission, the other inclusions are much more interesting. Namely, Zoey, Francis, Bill, and Louis. Naturally, those four comprise the cast of survivors from the first Left 4 Dead and you can now use all of them while playing Zombie Army 4. Even better, these characters are coming to the game for free, so even if you don’t have the Season 3 pass, you’ll still be able to use them. It’s good to see Zoey and company back in action, considering that it’s been 13 years since we’ve gotten a game in that series.

As for the new mission, it’s called Abaddon Asylum, which is the second mission in Zombie Army 4‘s Return to Hell campaign. The previous mission, Terminal Error, led to players discovering the whereabouts of Baron Umbra, and now you’ve found him and will have to battle through the asylum to put a stop to his nefarious deeds once and for all. In addition, this latest batch of DLC includes an MP.1940 SMG bundle, zombie tank weapon skins, a World War I Joshua outfit, and a World War II headgear pack. It’s a hefty dose of new stuff that fans of the game will be able to dig into right away.

Back in a different zombie game

The Season 3 pass for Zombie Army 4 can be purchased for $34.99 USD, and there’s a considerable amount of content coming later. As for Abaddon Asylum, the mission can be purchased separately for $6.99 USD, but all players can download the Left 4 Dead characters in Zombie Army 4 regardless of which passes they’ve bought or what platform they’re playing on.

It’s pretty neat to see the old crew again, even if they’ve been displaced and are located in a different plane of existence altogether. At least they don’t have to worry about witches for a while, but there are many other things that go bump in the night. 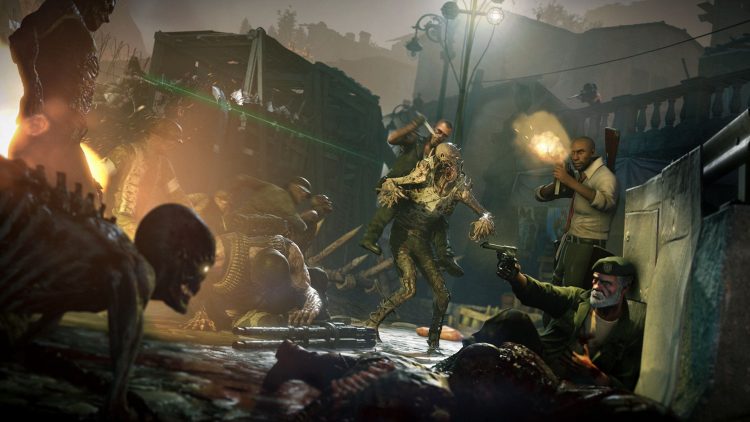