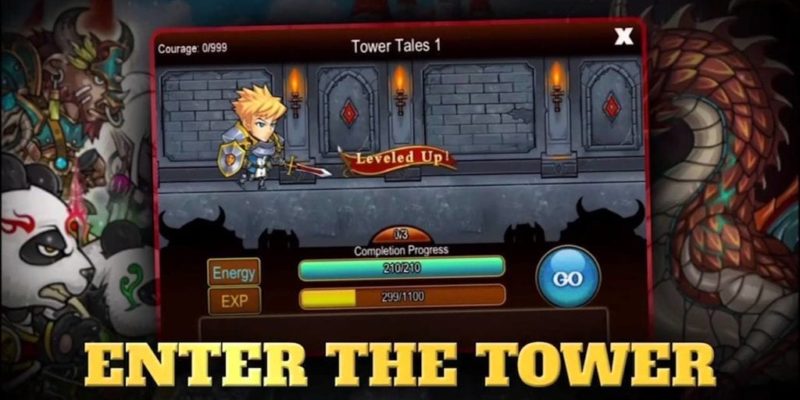 With both versions released in December 2013, Pocket Knights has gone from a cult following to becoming a consistently top ranked “Most Popular Game” in the Google Play store.

Pocket Knights takes players through a fantasy world of dungeons, kingdom building and strategic combat card-strategy. Assuming the role as a warrior, mage or hunter, players can summon from more than 140 Pocket Knight companions to fight for and construct the greatest kingdom in all the land.

“There’s no real formula to finding your way to the top charts in the mobile gaming industry,” said Michael Zhang, CEO, ZQGame Overseas. “To see Pocket Knights reach this pivotal milestone is a testament to the hard work our teams have poured into our games, making them not just fun to play but fun to play for the long run.”

ZQ Game’s recently launched action-RPG, Soul Guardians: Age of Midgard has also immediately struck a chord with the Google review team featuring the game on the “Our Favorites This Week,” list, a large feat among the hundreds of games and apps released each week.


100 Titles up to 90% off, Free Games, Limited Stock. No Sleep. Spring Insomnia Sale Launches on GOG