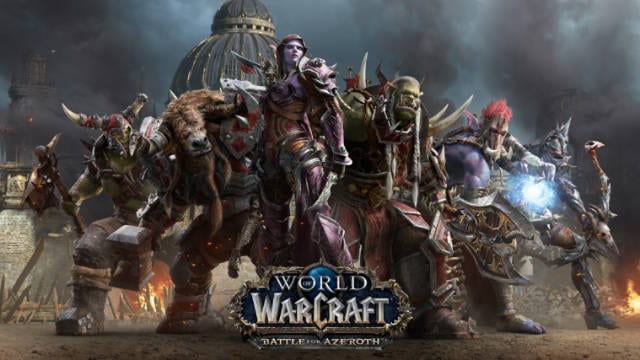 Have you ever searched for a group in World of Warcraft and seen a group with “2×4” in its name? That’s because 2×4 farming is one of the most efficient ways to farm, well, anything. Players use these groups to stuff their bags filled with spare parts, anchor weed, or even mounts. It’s one of the best ways to make gold. But what is 2×4 farming? What does 2×4 even mean?

Simply put, 2×4 refers to two groups of four players — eight players in all. A normal group (not a raid group) can usually have up to five members. When someone from that group kills a normal enemy, all five members can loot that enemy. However, when a group only has four or fewer members, then one other person is able to tag the enemy and loot it.

And here’s the important bit: If that person is also in a group of four or fewer players, then everyone in the second group will also be able to loot the enemy. 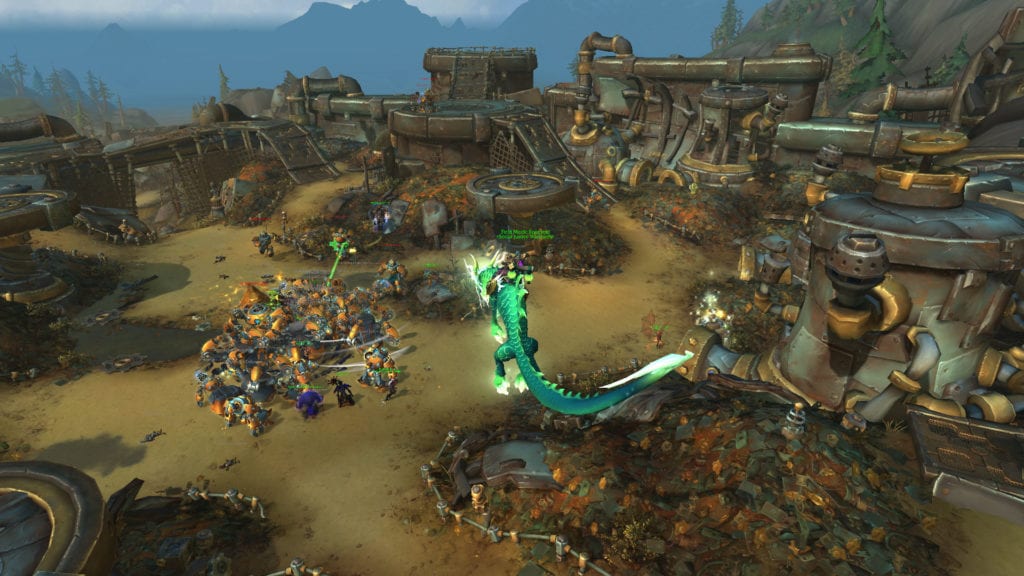 The benefits of 2×4 farming

If a normal group has a maximum of 5 players, and a 2×4 goes up to 8 players, that’s only 3 more players to help farm and loot. Are the benefits of a 2×4 farm really so good as to be worth the effort? The short answer is yes. I started using and later creating 2×4 groups to farm spare parts, as I noticed a massive increase in loot when I was in one of these groups. In fact, I found that the number of spare parts and other materials that I farm usually double when I’m in a 2×4. If you’re going to be farming anyway, and if you can find enough interested players, then you absolutely might as well use the method that halves the amount of work you need to put in.

So now we’ve established you want to try this farming technique: How do you go about it?

The easiest way is to join someone else’s 2×4. Just open the in-game group finder, type “2×4” along with the farm you want to do and the war mode you’re in, and sign up to any groups you see. 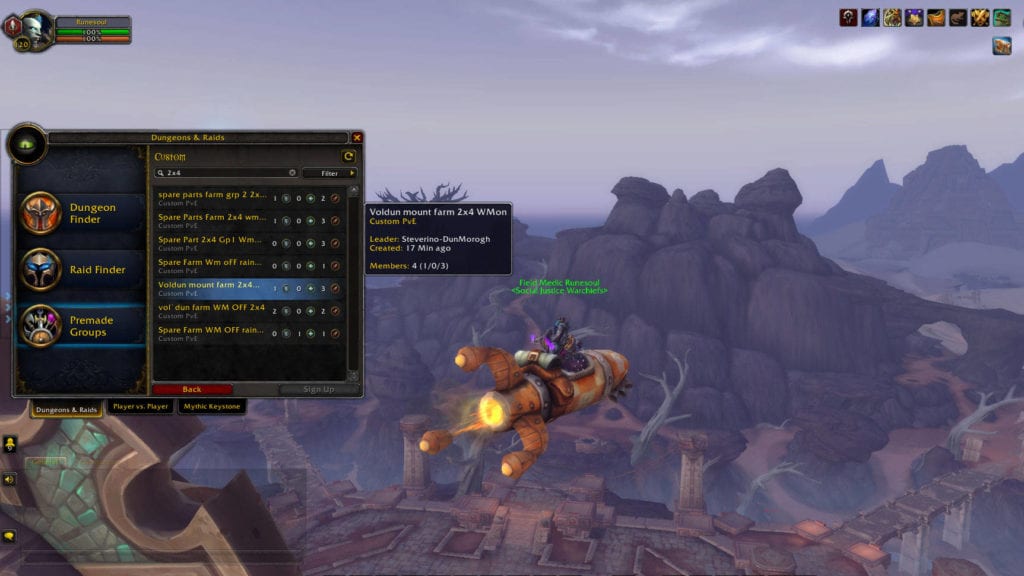 Slightly more difficult is creating your own. Usually, this will require at least two players who are on the same realm, as you’ll want these to be the two group leaders phasing the other six players into that realm. Sometimes, however, it is possible to create your own groups. When I’m doing a spare part farm, I will often start the first group, wait until I have five members, and then leave it. The now four-person group will still be in my realm, leaving me to start a second group. (Note: This has worked for me every time I’ve tried it during a spare part farm, but I do not think it always works with every farm.)

Of course, before leaving the first group I will make sure the new group leader knows never to allow the group to go over four members. There’s nothing worse than being in a 2×4 and someone new, who doesn’t understand this and allows five members, takes over one of the groups!

I know parts of this World of Warcraft guide might sound complicated, but 2×4 farming is easier than it sounds. Good luck!

Panzer Corps 2 review — As good as Guderian gets