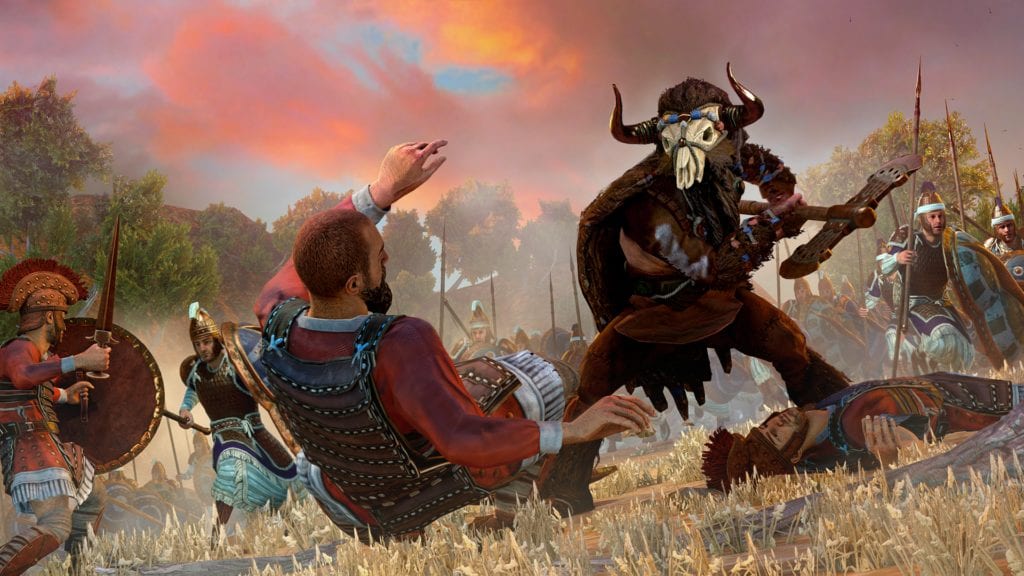 It’s been a while since we last heard about A Total War Saga: Troy. Today’s news, however, is certainly good for fans of the series. As revealed by Sega earlier today, Troy will launch completely free as an exclusive game on the Epic Games Store. It’s on target for release on August 13 this year.

Those who have sat on the franchise will soon have a good reason to give it a shot. A Total War Saga: Troy tells the tale of the Trojan War, allowing you to step in the fragile heels of Achilles. Other figures of legend are also available, such as Hector, Agamemnon, and more. The game focuses on the siege of Troy that took place during 1260 to 1180 BC — of course. However, in the game you can side with either the Trojans or the Achaeans, either to defend the city or see it destroyed. And you’ll be able to do it without spending a dime.

The story is based around Homer’s The Iliad, so expect some fantastical elements. You’ll have some units based on mythical creatures at your employ. There will be warriors taking on the appearance of creatures such as the giants, the Minotaur, and the Cyclops. These will be special units, which you can use to bolster your more soft and fragile human forces.

The Trojan Horse was also free, if I recall

It’s not clear if A Total War Saga: Troy will make its way on Steam. The game was originally announced for Valve’s store front, but like many others, it was swept up by Epic as an exclusive. While this might earn the ire of Steam users who put the game in their wishlist, the opportunity to get the game free of charge does sound tempting. Of course, it is a tactic to bring more users into the Epic Games Store fold, make no mistake. The game will most likely still make it over to Steam, but historically that means having to wait up to a year.

A Total War Saga: Troy will launch for free as an Epic Games Store exclusive on August 13.